After the shocking death of the baby dolphin, another set of animals died at the hands of selfie-hungry tourists.

Two peacocks at Yunnan Zoo in China died because of rough handling by tourists. The birds were forcefully picked up and passed around for posterity by Chinese tourists. They also plucked the birds’ feathers as well. The officials investigating the matter believe that the peacocks died of fright and mishandling; the tourists were reportedly holding them too tightly. 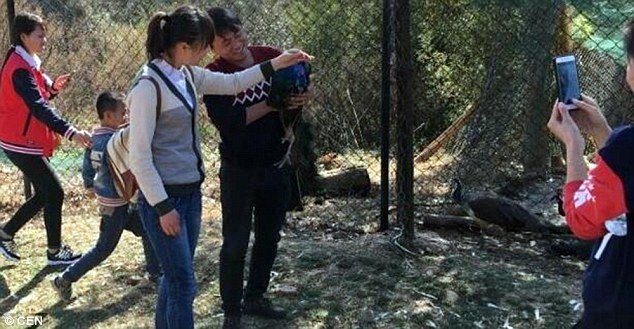 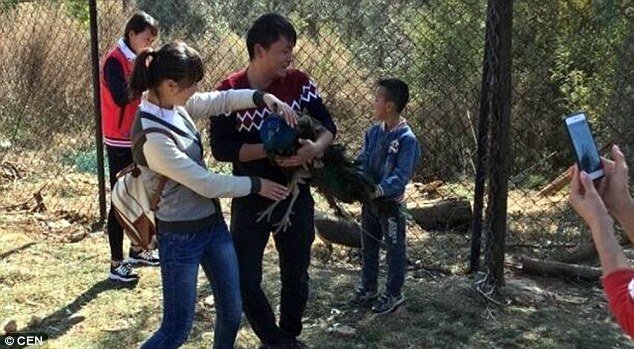 The Yunnan Wild Animal Park is home to more than 6,000 peacocks. An area of the zoo called Peacock Park allows tourists to roam around where the peacocks are. They are allowed to feed the birds and take pictures. 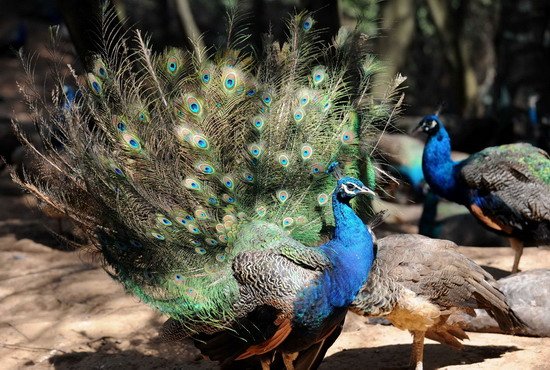 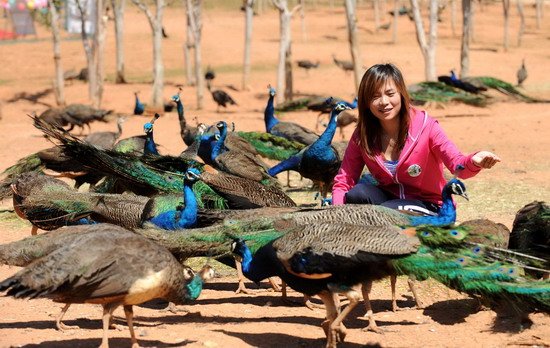 The first peacock died on February 12 just hours after the tourists handled him roughly and plucked his feathers. 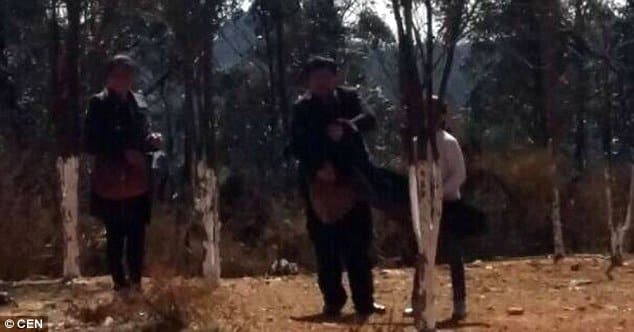 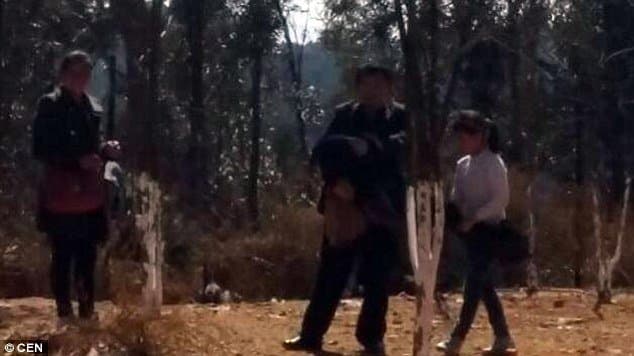 A witness at the park says “When I went to see the peacock safari I saw several people forcefully pull the feathers off one bird, holding it tightly for pictures.”

The second peacock died February 15. Chinese social media posted images that show the tourists harming the birds while posing and smiling at the camera.