No matter what anyone says, nothing is ever unhackable on the web. Every day, as we share our lives online, we are exposing ourselves to the world – no matter what our security settings may be. It is important for each online user and for each tech company that caters to them to make security a priority. Take Google, for example, the tech giant that every web user is familiar with.

Google’s weapon against black hat hackers is Parisa Tabriz. Every day, the company’s ‘Security Princess’ and ‘Browser Boss,’ along with her team of about 30 security experts in the US and Europe, tries to hack their own company and works her magic to ward off malicious hackers. 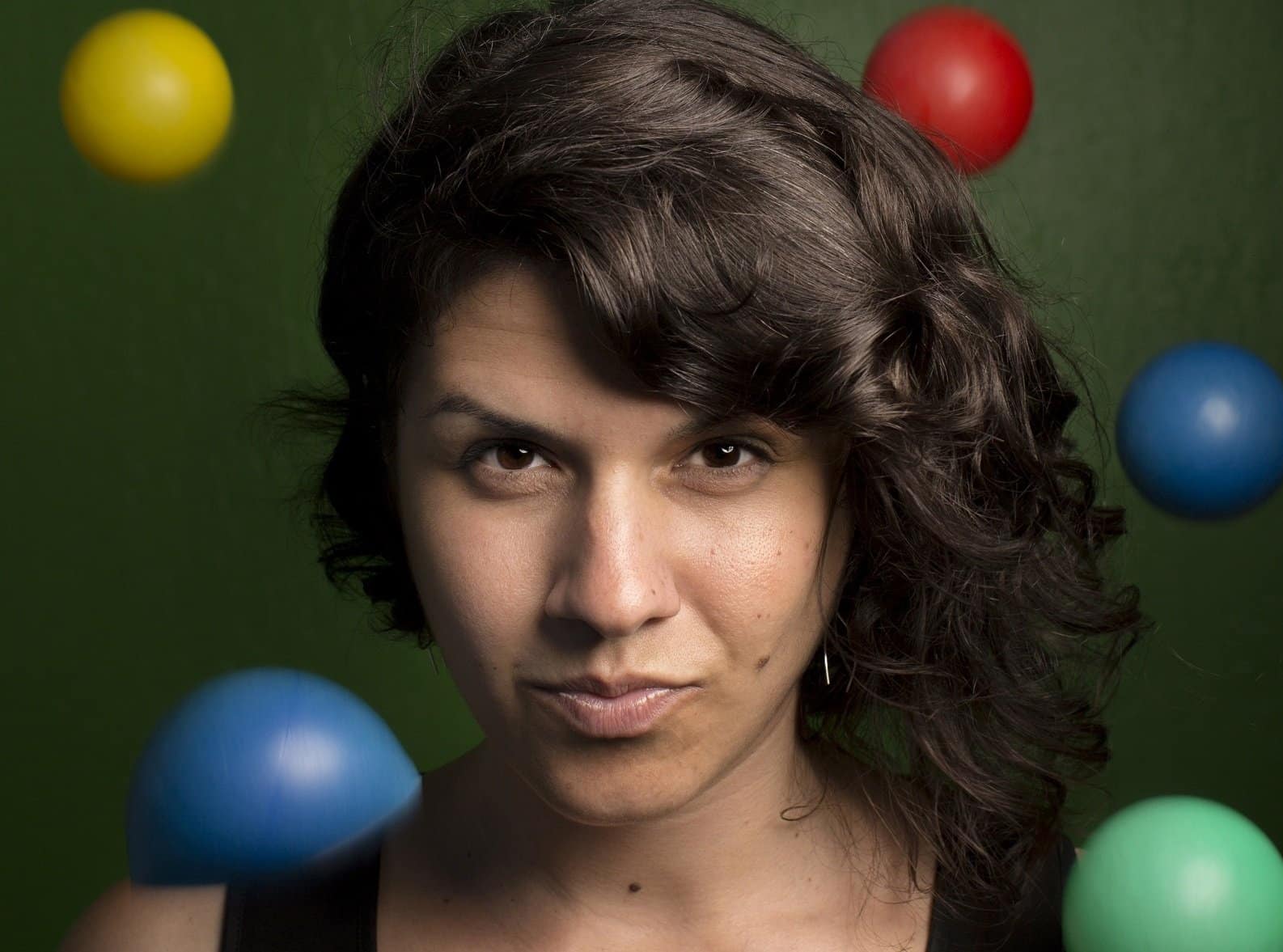 Tabriz, one of the 250 security engineers in Google, is well known in and out of the hacking world. In 2012, she was named in the “Top 30 People Under 30 To Watch in the Technology Industry” list by Forbes. Since her entry to Google in 2007, she has become a highly valued asset of the company.

She is Google’s biggest weapon against the outside hackers. 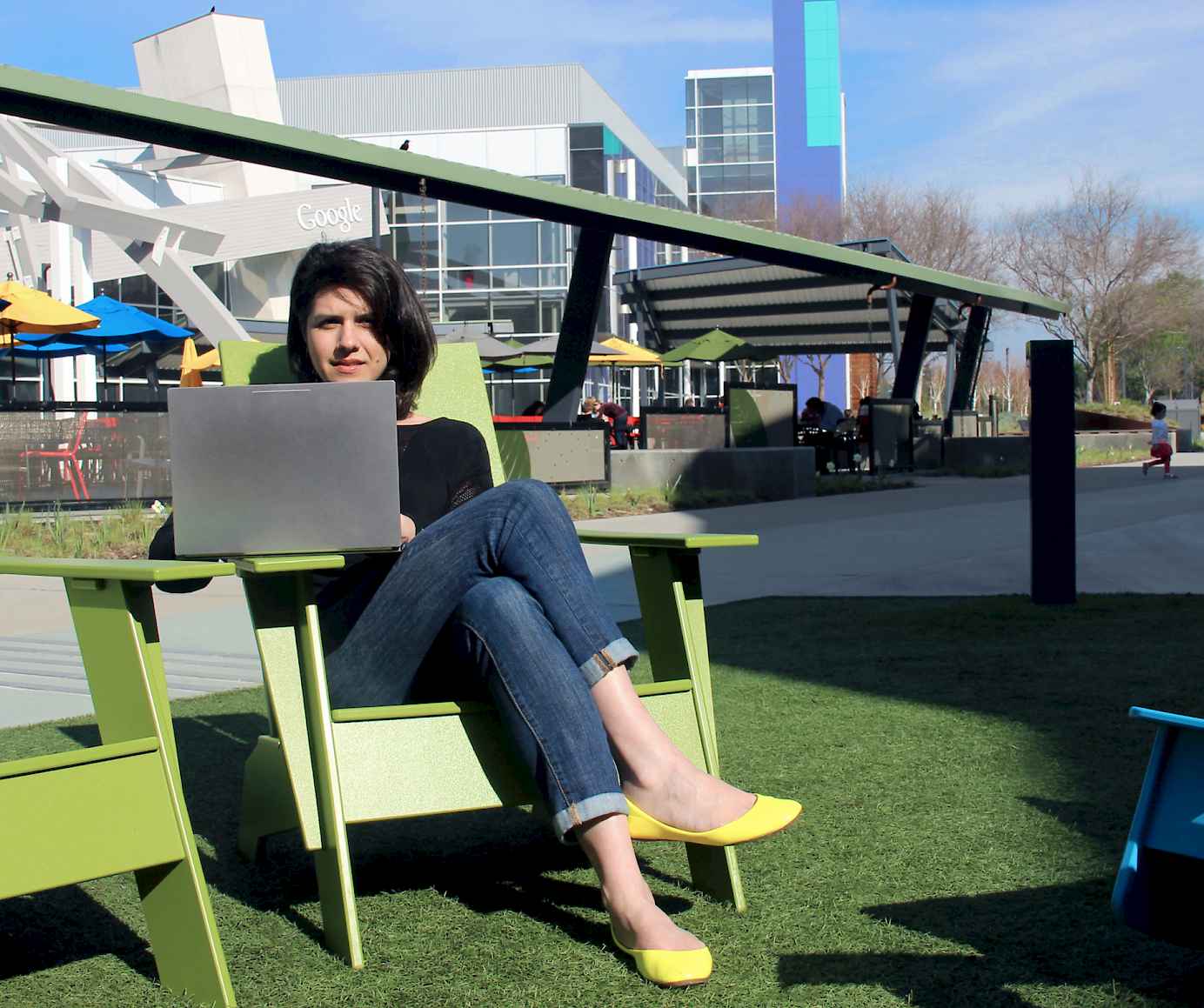 Tabriz manages Google’s Chrome security engineering team, and their goal is to make Chrome the most secure browsing experience for users. Every day, Tabriz and her team find bugs in the widely used browser and fix them before any other hacker gets to them. 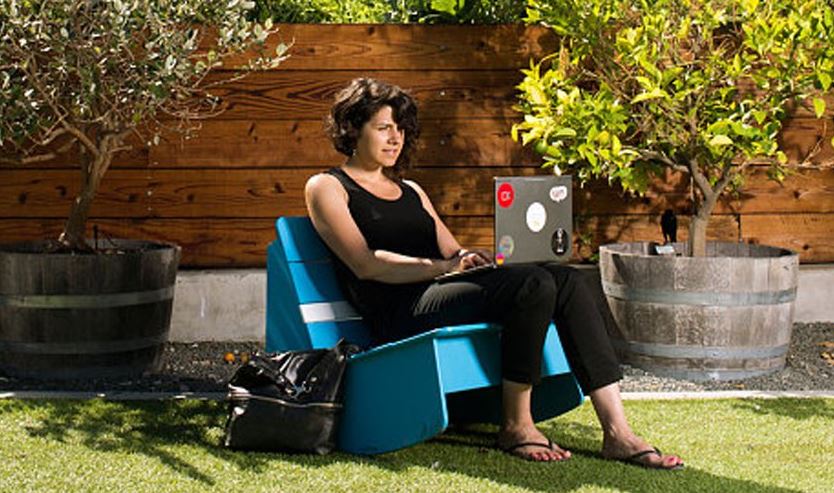 “For a significant chunk of my waking hours, I work here making things like this more secure. I’ve also had the privilege of working with the U.S. Digital Service to enhance network and software security at the White House. Hacking information security is fun, and I’m pretty lucky I get paid to work on it with the world’s best.

“Recently, I’ve been focusing on making the web safer to browse so users don’t get pwnd, making Internet traffic more secure, spreading the hacker mindset, and trying to improve diversity in the tech industry because it leads to more innovation and better results. You can read about me and my work in WIRED or ELLE. I was also on a Forbes List sandwiched between a bunch of super accomplished people.”

She is all about keeping Google users safe. 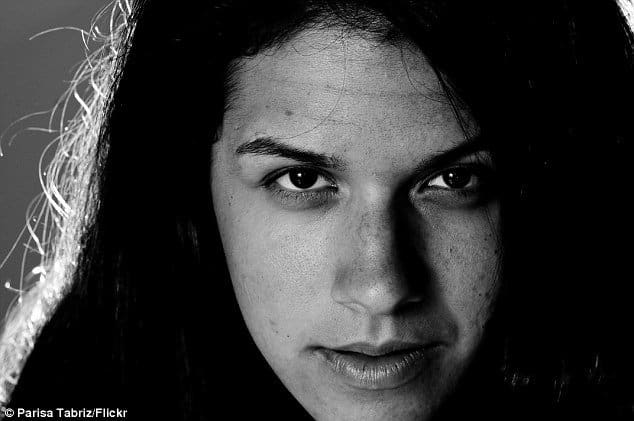 Tabriz first worked in Google as an intern. 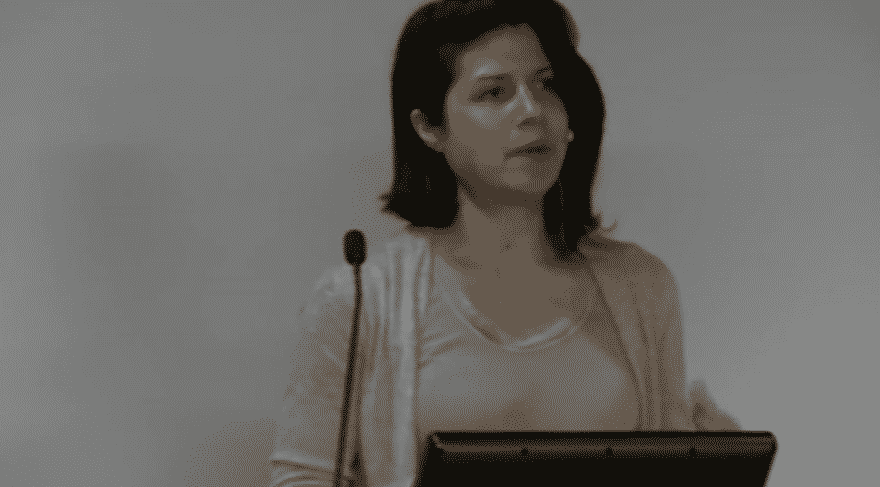 As reported by Fossbytes, Tabriz not only looks for brilliance in people she works with. She values curiosity, adaptability, and ‘rock-solid ethics,’ too.

As Google's top hacker, Parisa Tabriz thinks like a crook. 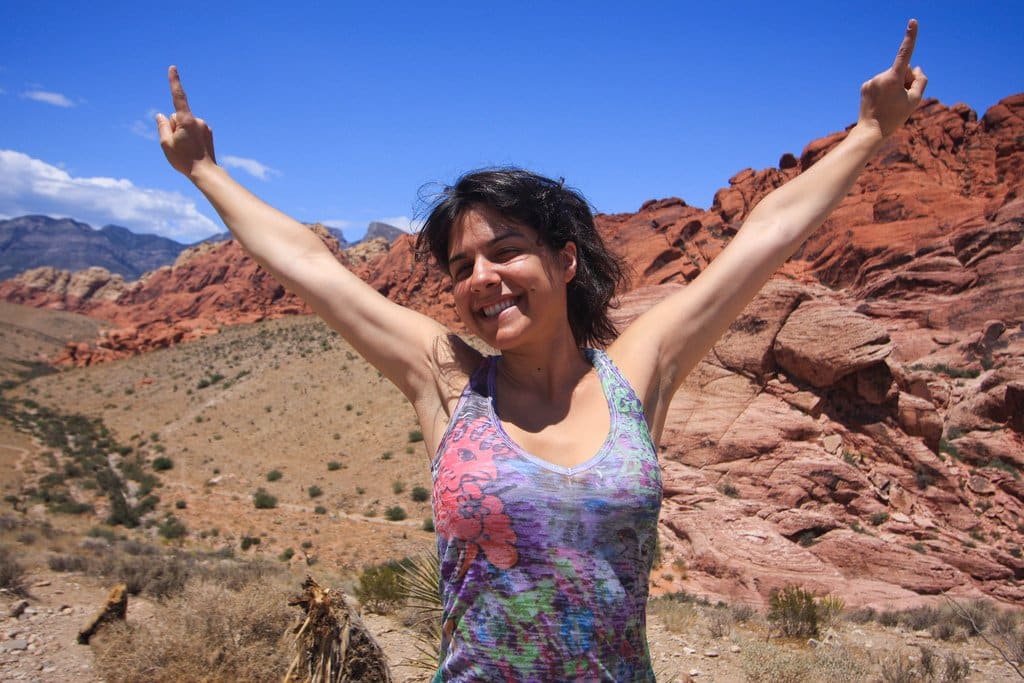 Tabriz went to the University of Illinois at Urbana-Champaign to study engineering, but she became interested in computer science. While in college, she was offered a summer internship at Google’s security team. She then joined the company full-time after graduating in 2007.

She is known as Google’s ‘Security Princess’ and ‘Browser Boss.’ 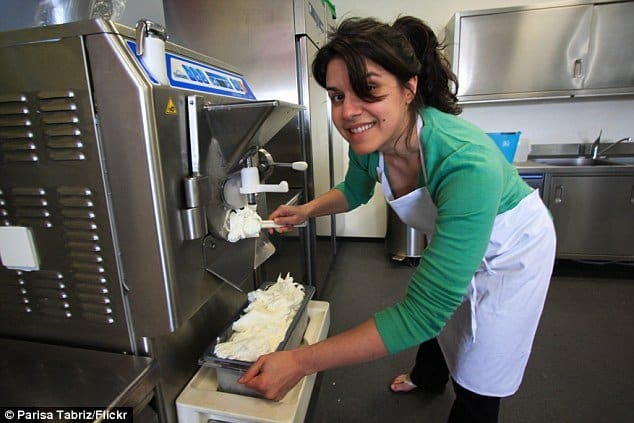 Tabriz’s designation as ‘Security Princess’ reportedly started when she decided to use this title instead of the usual ‘Information Security Engineer’ for a conference. She also now calls herself ‘Browser Boss’ as indicated in her LinkedIn profile. When she’s not working, she enjoys making gelato, taking photos, and climbing.

Listen to one of Parisa’s talks here:

What do you think of this cool lady? She’s certainly an inspiration to all, especially to women who want to make it big in tech!