A former college football player finally walked down the aisle with his bride. While a college athlete tying the knot with his partner may not be newsworthy for many, the guy’s case surely deserves admiration and inspiration for one reason: He has been paralyzed for almost eight years.

Medical experts gave Chris Norton, 26 years old, a three percent chance of walking again when he was paralyzed from the neck down following an accident in a football game in 2010. However, with his sheer determination, he has proven that nothing is too impossible to achieve.

Chris Norton has been paralyzed neck down after a football game in 2010 and was only given by doctors a 3% chance of walking again. 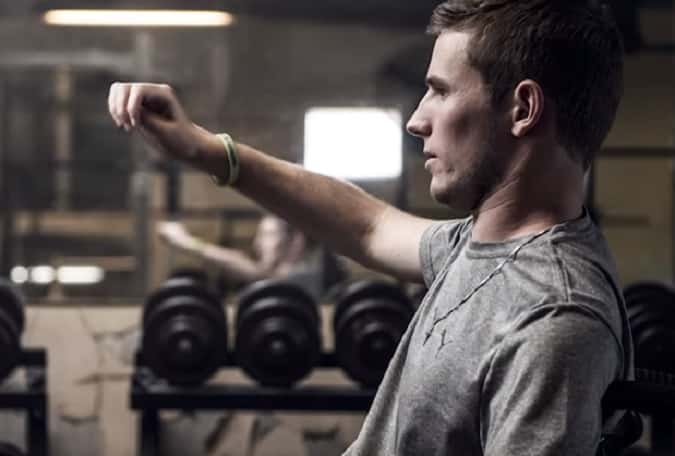 Norton said in an interview:

Thankfully, destiny gifted him someone who would later be instrumental in further fueling his determination to regain his ability to walk: Emily Summers, his girlfriend.

“We made the decision that we’re going to do this together.”

Apparently, Summers’ arrival in Norton’s life did not only bolster his desire to walk again: He finally found true love! 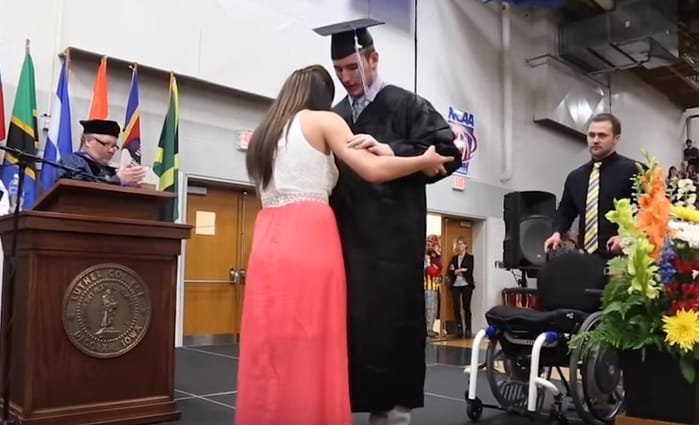 A day after proposing to Summers, he got help from her to walk across the stage during his college graduation. While Norton is still far from totally regaining his pre-accident physical condition, there is no denying that he has defied what the doctors said after that fateful day in 2010.

And, just this month, Norton once again proved that, despite the odds, nothing can be too difficult to achieve, especially in the name of love. Norton walked seven yards with Summers as they marched towards the altar for their wedding.