Scientists from Stanford University have invented a revolutionary yet cheap device that may be used as an alternative to high-cost laboratory centrifuge – a tool that can separate blood components to determine certain blood-borne diseases. With rotational speeds that may reach approximately 125,000 revolutions per minute (rpm), no one would ever think that all it involves is a so-called “paperfuge,” amounting to a meek 20 cents.

Standford bio-engineer Prakash Manu and his team took inspiration from old toy whirligig. This toy is made by threading a loop of twine through two holes in a button. To start playing with it, the user holds on to the ends of the loop and pulls in a rhythmic manner. The coiling and uncoiling of the twine causes the button to rotate at topnotch high speeds. 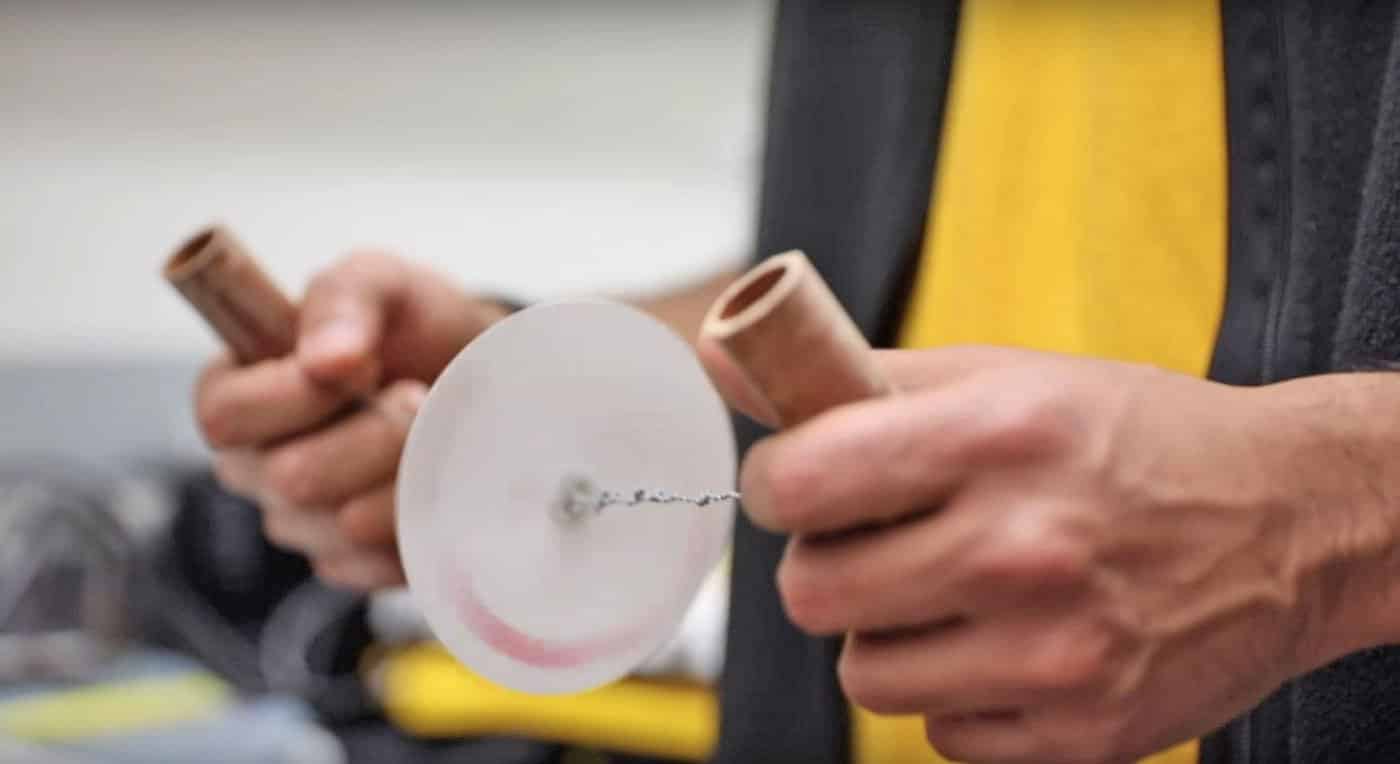 While it seems like an ordinary and monotonous toy, the mechanical principles behind it were not. In fact, these were the very same things that propelled the team to create an unbelievably low-cost, human-operated centrifuge. Despite the cost, “paperfuge” is said to exert 30,000 Gs in centrifugal forces, allowing the separation of blood components effectively within just 1.5 minutes.

“To the best of my knowledge, it’s the fastest spinning object driven by human power,” says Manu.

A centrifuge works by spinning blood in a rotating drum, where centrifugal forces enables the separation of fluids based on their density. For example, in detecting pathogens causing a person’s disease, the centrifuge separates a person’s blood in such a way that red blood cells (the thickest) settles at the bottom of the container, water plasma (the lightest) floats atop and the pathogens (bacteria, viruses) like malaria stay in the middle.

Closer Look At The Centrifuge 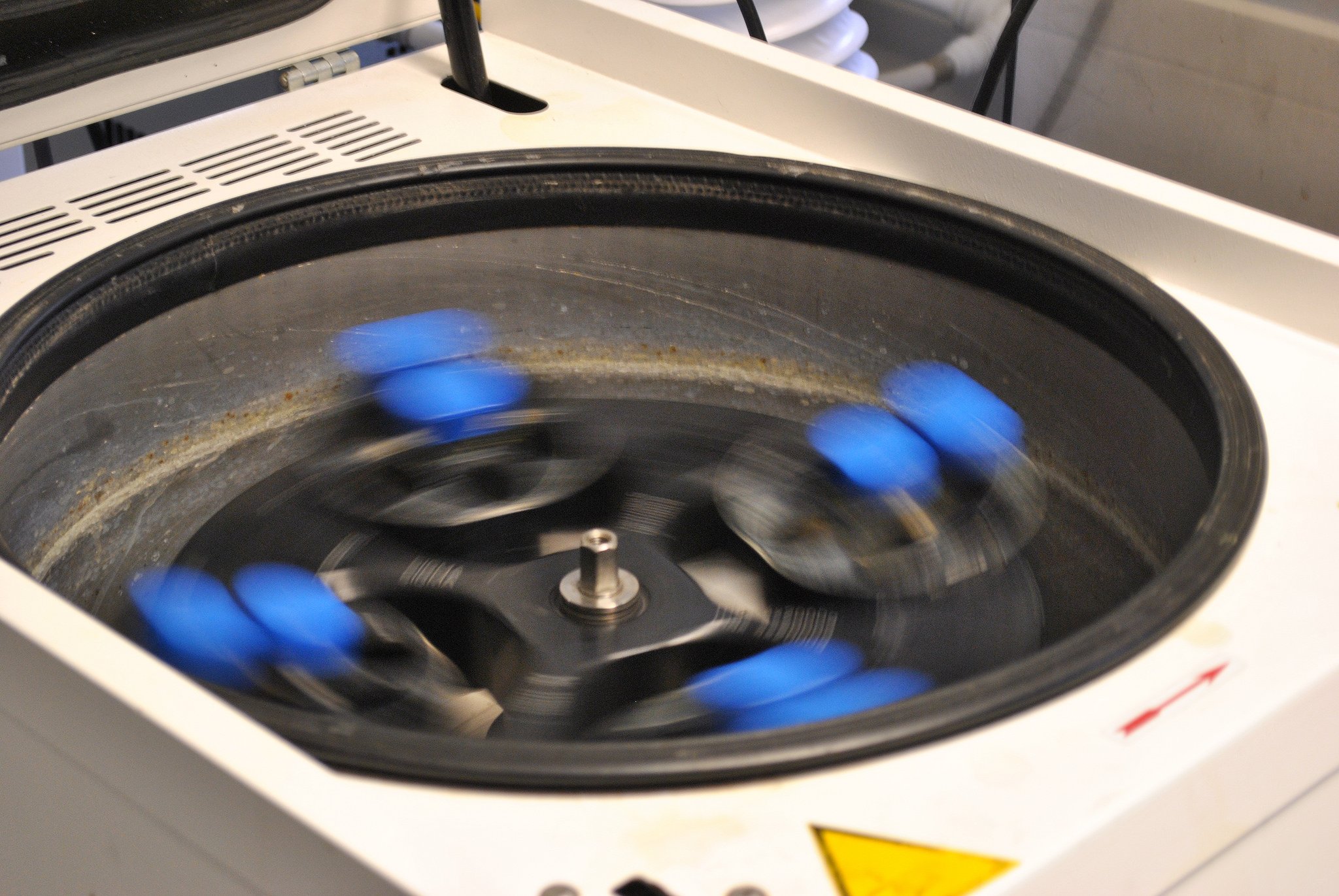 Diagnosing certain blood-borne diseases may entail huge costs and constraints to patients and their families. The process is complicated and requires resources such as electricity, which may not always be available to all places, particularly in rural areas.

With the invention of the paperfuge, prevalent diseases such as tuberculosis, African sleeping sickness, and even HIV may now be diagnosed at an ultra-low cost.

The bio-engineers said they are inspired by the need of poor regions for affordable yet quality centrifuge.

“There are more than a billion people around the world who have no infrastructure, no roads, no electricity. I realized that if we wanted to solve a critical problem like malaria diagnosis, we needed to design a human-powered centrifuge that costs less than a cup of coffee,” says Manu.

The force that really drove Manu to come up with the invention was his visit to Uganda, where he saw an expensive centrifuge being used as a mere doorstop in a clinic. The reason? The area has no electricity to operate it.

Not Your Simple 20-Cents Paper 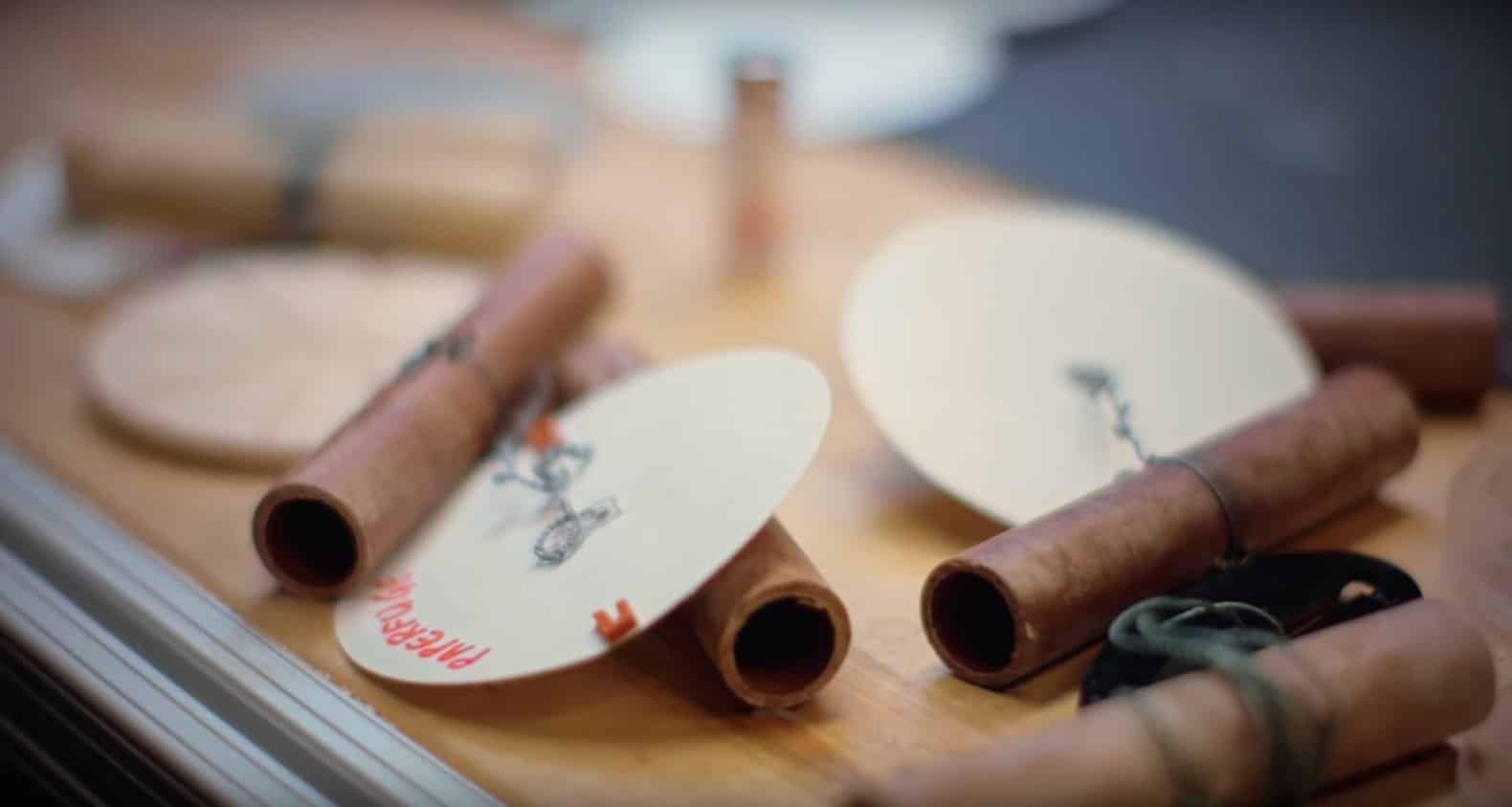 How It Came To Be

Manu, together with study first author, Saad Bhamla were inspired by spinning toys. Hence, after a few weeks of studying how to translate human energy to rotating forces, they started delving their attention to popular toys of the past – yo-yos, whirligigs and tops. 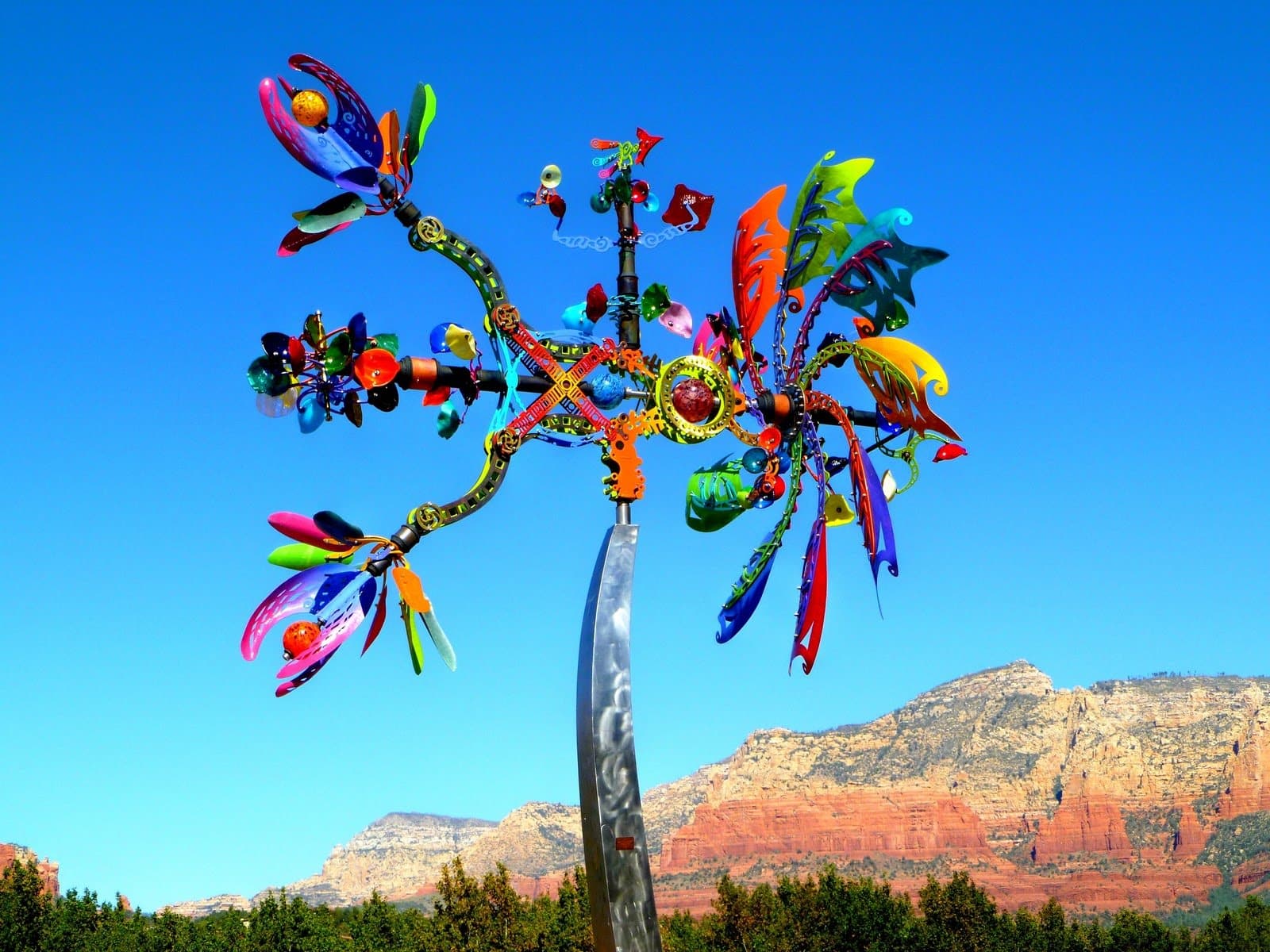 Bhamla explains that he set a high-speed camera to capture how fast a button whirligig could rotate. He was amazed to find out that it can spin by up to 10,000-15,000 rpm, even saying he could not believe his eyes.

The team then set up a prototype capillary containing blood. True enough, the paperfuge was able to separate the components just like an ordinary centrifuge.

To further support the study, Bhamla obtained the help of three MIT and Standford engineering students to devise a mathematical model of how the paperfuge works. The process involves elasticity review, pulling force investigation and some physics, among others.

“There are some beautiful mathematics hidden inside this object,” says Manu.

Aside from the hefty mathematical numbers, the investigators were also able to estimate that their invention can level with centrifuges priced at $1,000 to $5,000.

Team of Stanford and MIT Engineers Try The Paperfuge 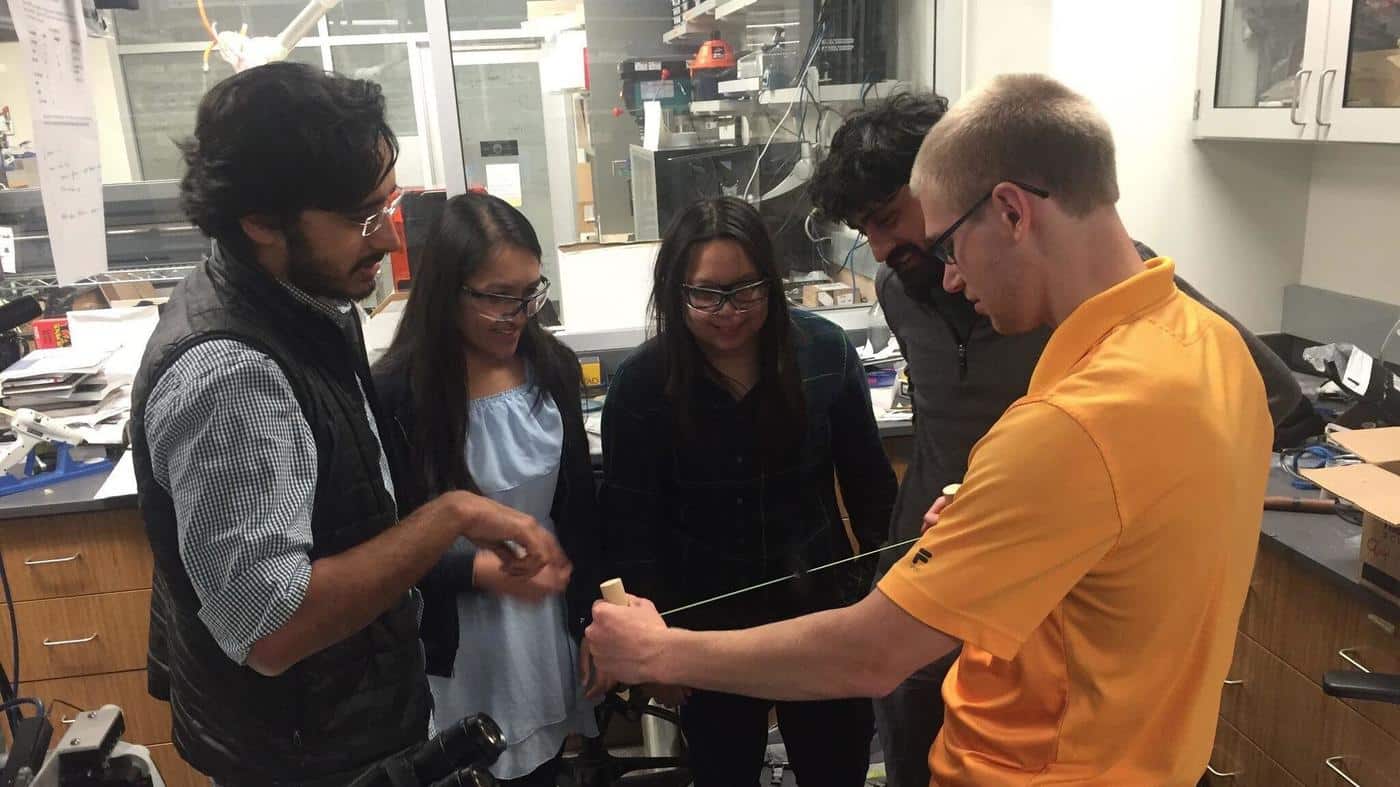 In the end, the team was able to build a prototype that can rotate by up to 125,000 rpm. Also, they were able to improve safety and testing qualities in such a way that it can be tested on live parasites, hopefully, for more accurate diagnostics results.

Watch this short video below: