You’ve probably played with a Nerf gun when you were younger.

Those colorful plastic blasters from Hasbro are particularly popular among kids of all ages. It’s a joy to play with, especially if your friends have their own Nerf guns as well. What we do back in the days is to split up into two groups composed of 3 members each. And then we chase each other around the house, pretending we were space cops with high-tech guns.

Well apparently, some kids never grow up. And that’s completely fine. If you love something, there shouldn’t be any shame in doing or pursuing it.

YouTuber Outof Darts is one such guy. 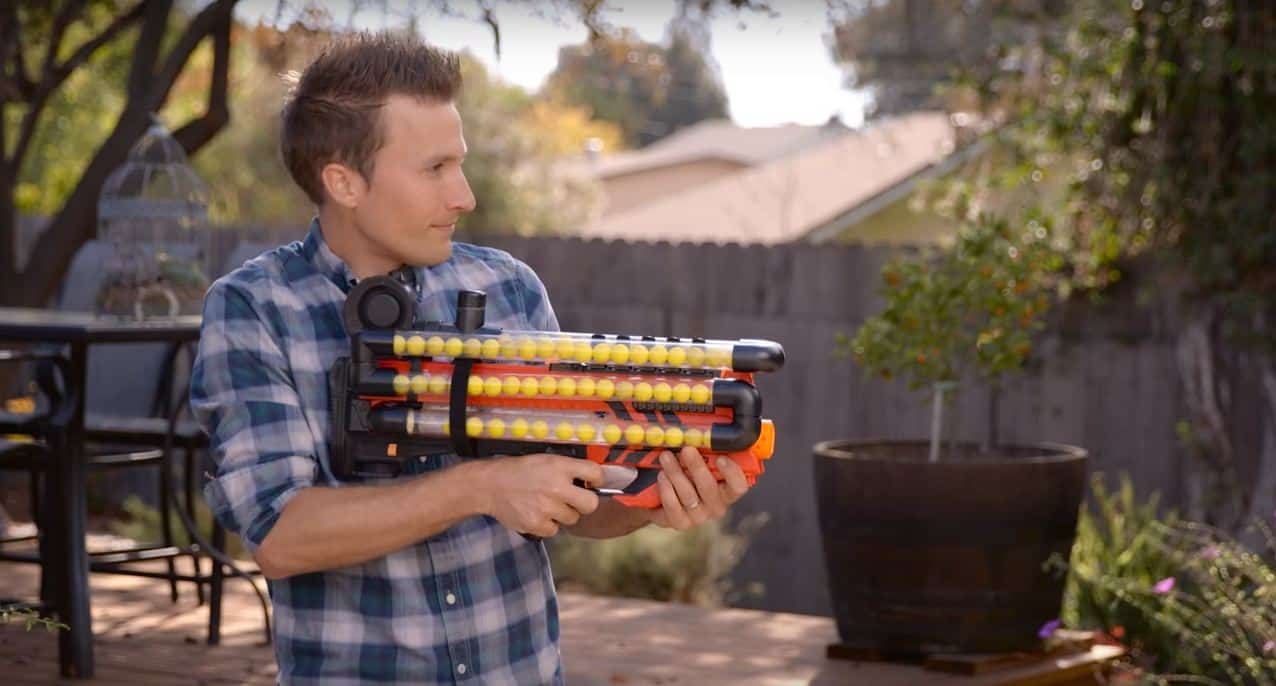 His channel showcases his love for the popular toy. What’s amazing about him though is that he applies his technical knowledge and modifies Nerf guns to make them a much more efficient weapon.

As you can probably figure out, yep, his unique gun has an almost unlimited ammo capacity. Unlike the Nerfs available at the stores, his modified version is a real bad-ass with the capability to store and shoot up to 108 rounds.

With extra tubing and fan motor, Outof Darts came up with the ultimate Nerf gun.

With a few extra tubes and a fan motor, Outof Darts came up with the ultimate Nerf gun. His mates at the local Nerf play field are probably crying now.

You can watch the modified Nerf gun in action here:

If there’s one possible problem I’m seeing here, it’s the fact that reloading probably takes a lot of time. But we really shouldn’t worry. I’m willing to bet this guy’s already thinking of a solution for that.

Your Kids Will Hate These Uncrashable Toy Cars 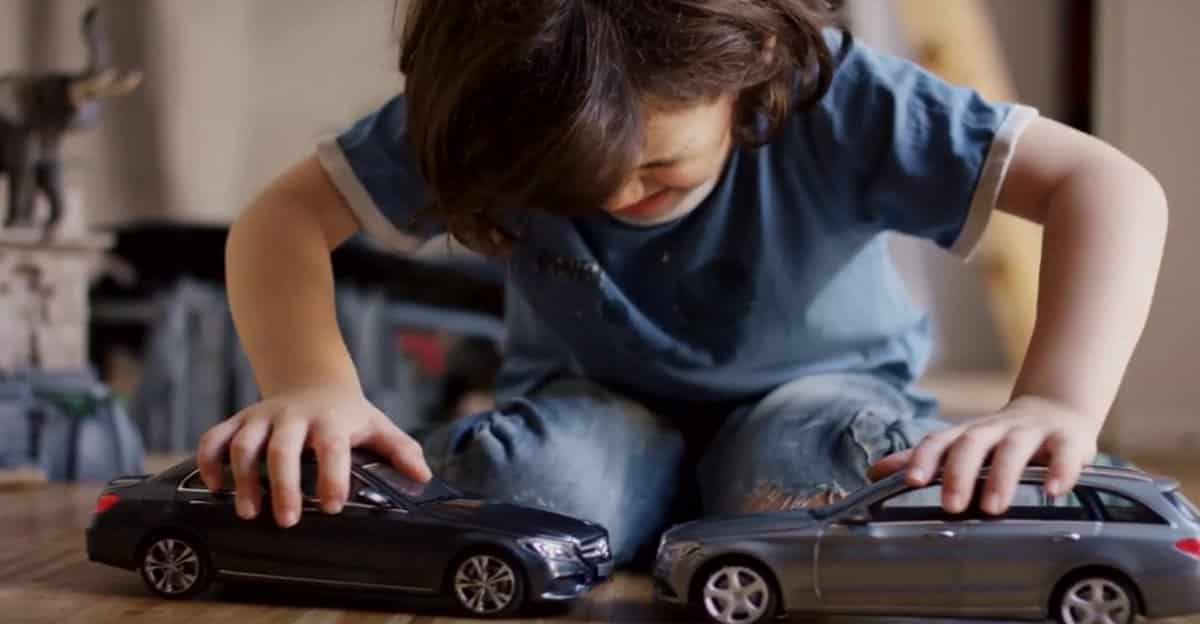