There’s something so tempting about toy cars that makes it really hard to resist crashing them. Yep, that’s what young kids do the moment they get hold of toy vehicles.

It’s pretty common among kids and if you’re a parent, you need to realize that there’s absolutely nothing you should be alarmed about. Sure, you may feel a bit worried that the new toy might break but other than that, your child’s behavior is perfectly normal. You don’t have to take it as a sign that he’ll be aggressive or violent in the future.

But would you believe that some toy cars are impossible to crash?

Hard as they try, these kids really couldn’t crash these toy vehicles. 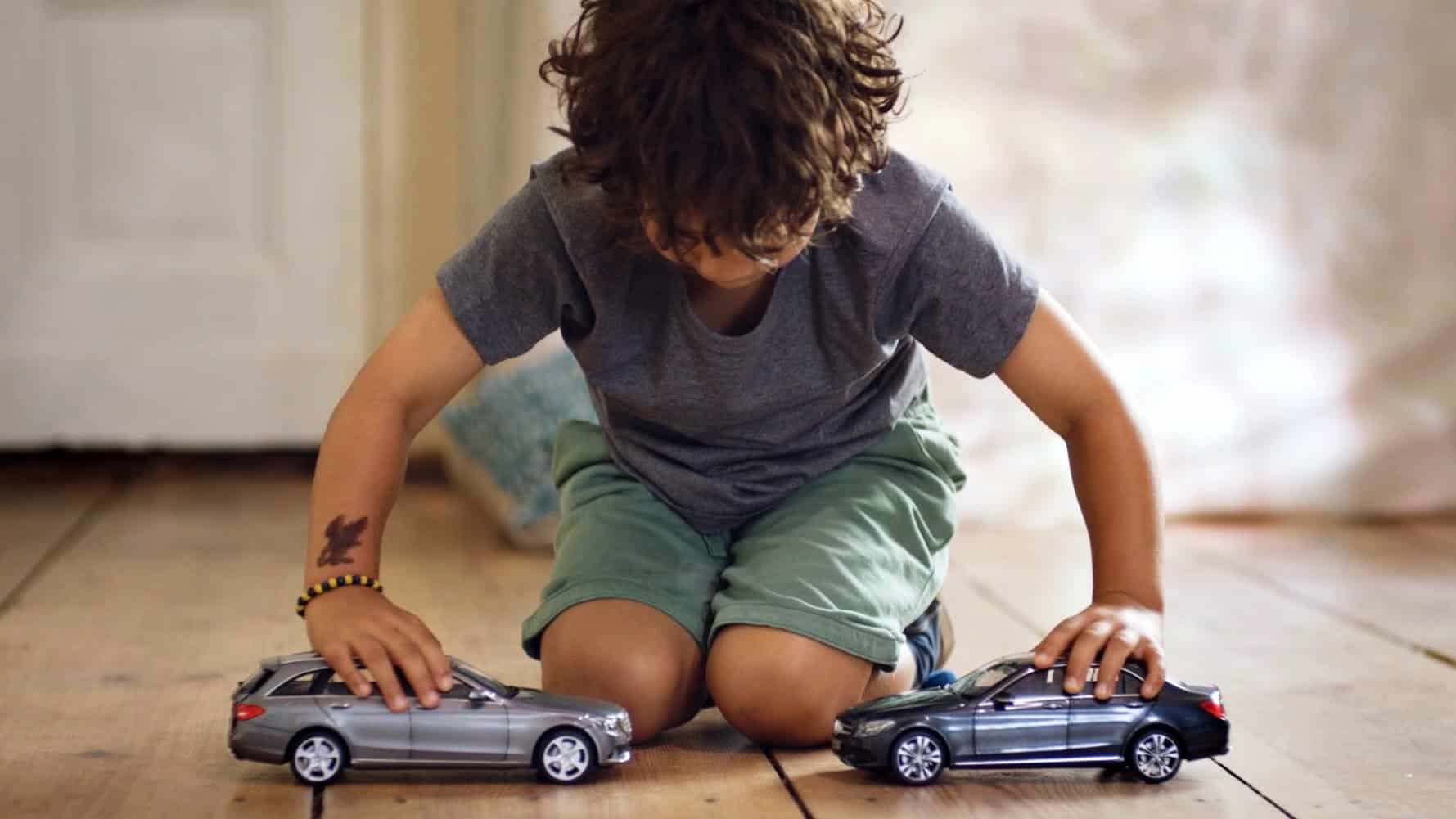 German automobile manufacturer Mercedes-Benz recently conducted a little social experiment where they gave “uncrashable” toy cars to selected kids. The cars, after all, had magnets inside them and so all efforts to crash them proved futile.

Their reaction, as you can guess, is absolutely priceless. 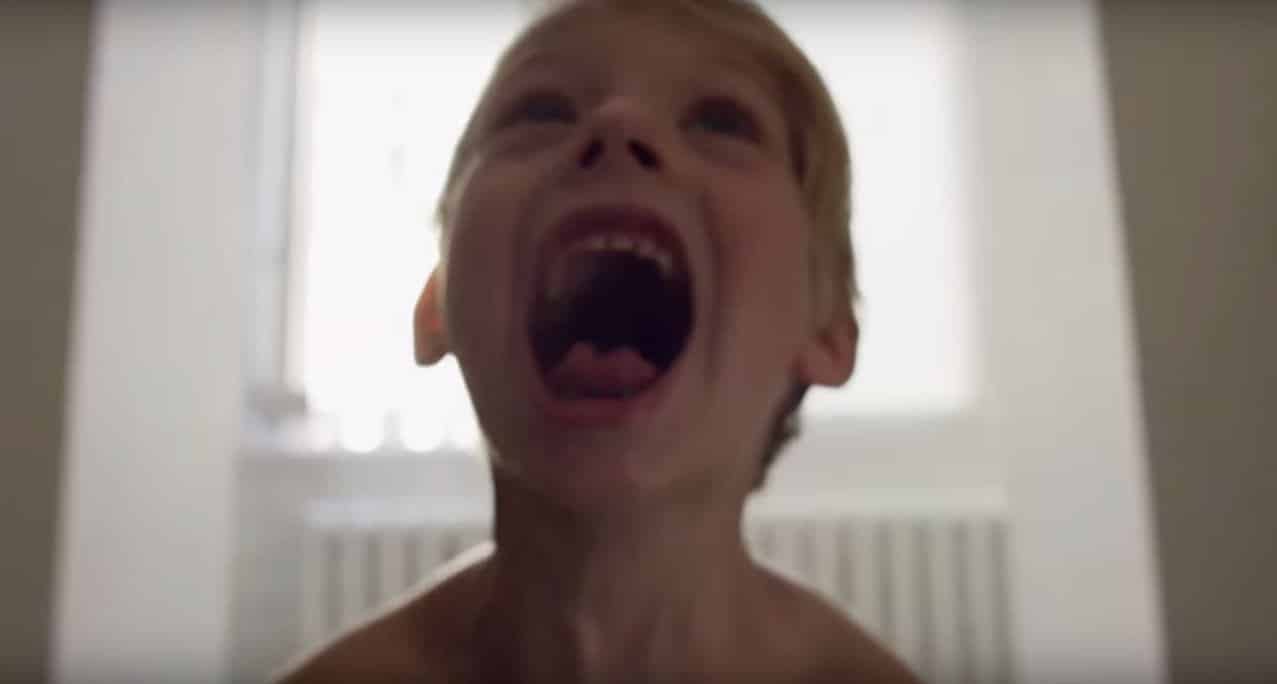 Despite their best attempts, these poor children felt nothing but frustration and annoyance. Clearly, this was the most boring of toy cars they’ve ever played with.

Why do such an evil thing, you might ask? Well, Mercedes-Benz did it in order to introduce their new technology Brake Assist System Plus.

The experiment proved to be a success as the ad immediately became an instant hit online. Now the car company has everyone talking about their interesting safety feature!

This Pregnant Woman Was Begging For Money. But She was Caught Driving Off in a Mercedes Benz. 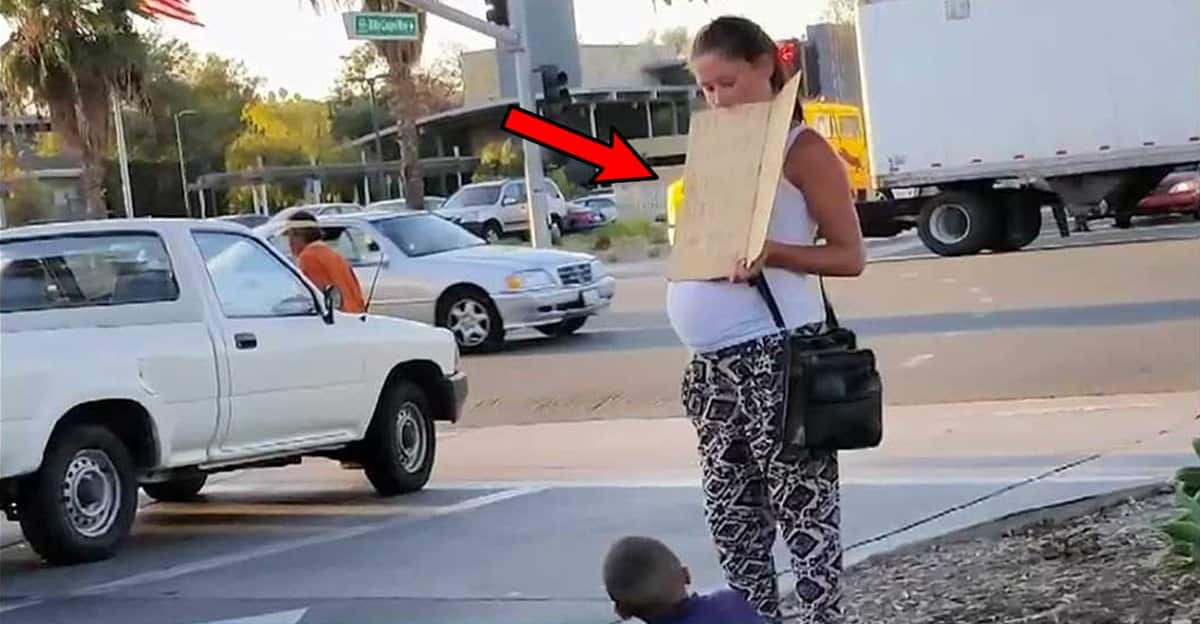