Nursery teachers act like secondary parents when the children are in school that’s why it’s extremely disappointing when we hear news such as this one. This recent incident happened in China and reports tell us that a poor little girl died from suffocation after her nursery teacher allegedly taped her mouth shut.

The reason for the disgusting act? Apparently, the girl was ‘too chatty’ during the morning exercise and so the teacher later got pissed off. As a result, she taped the girl’s mouth and things took a horrible turn from there.

Guo Jintong, a nursery pupil, died from suffocation after her teacher shut her mouth off with a tape. 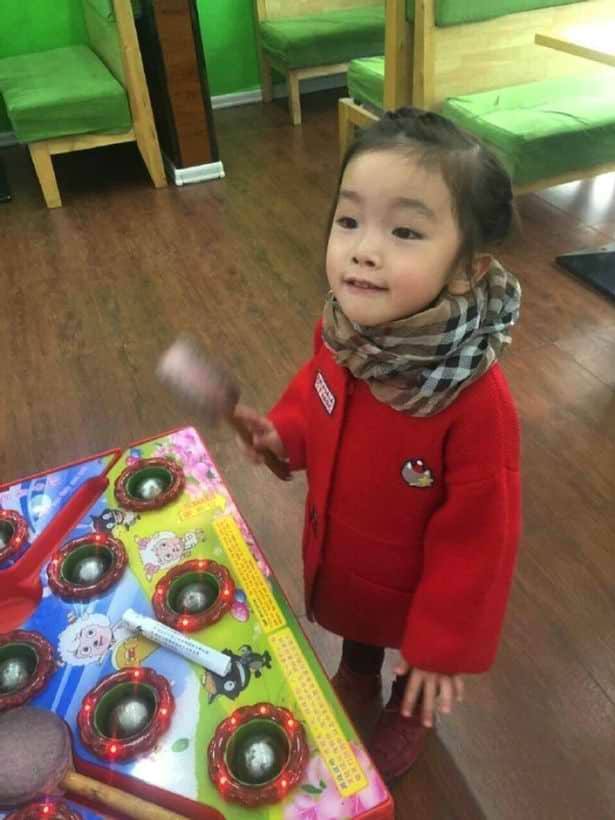 According to a report by the Mirror, little Guo Jintong was “pronounced dead by paramedics who arrived about 30 minutes after she had already been reported unconscious.”

One witness said that the little girl was “too chatty” while they were doing their stretches and exercises in the morning. She said tape – and possibly even glue – was used to seal the girl’s mouth and she was “smothered” to death in just a few minutes.

After the teacher realized the “abnormal” appearance of the girl, she took her to the school nurse who immediately called an ambulance. The child was rushed to the hospital but doctors explained they were “unable to bring her back”.

Guo Jintong went to the Huadian Experimental Kindergarten, located in the Jilin Province in China.

The nursery school continues to remain mum although government officials have confirmed the incident and that local cops are already investigating the matter.

Meanwhile, Jintong’s parents and the public have been holding candlelight vigil as they seek for answers from school officials. 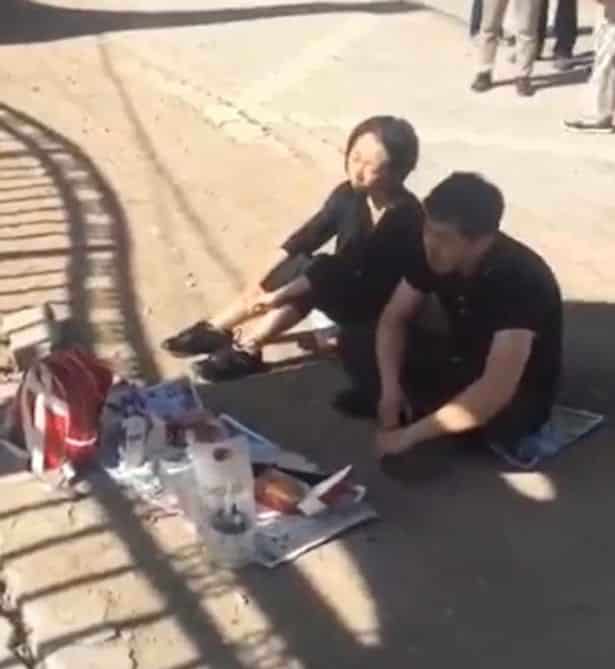 We sure hope that justice will prevail in this case and that the teacher at fault will be put behind bars. What she did to the child was unacceptable and inhumane.