For the first time in 55 years, the Nobel Prize for Physics has been awarded to a woman. The Nobel Prize is generally viewed as the most esteemed honor accessible in the fields of literature, medicine, physics, chemistry, economics, and promotion of peace.

The first Nobel Prize for Physics that was won by a female was Marie Curie in 1903, followed by Maria Goeppert-Mayer in 1963, then now Donna Strickland. She shares half of the prize, worth 9 million Swedish kronor (US$1 million), with Arthur Ashkin, from the US, and her former supervisor Gerard Mourou, from France. 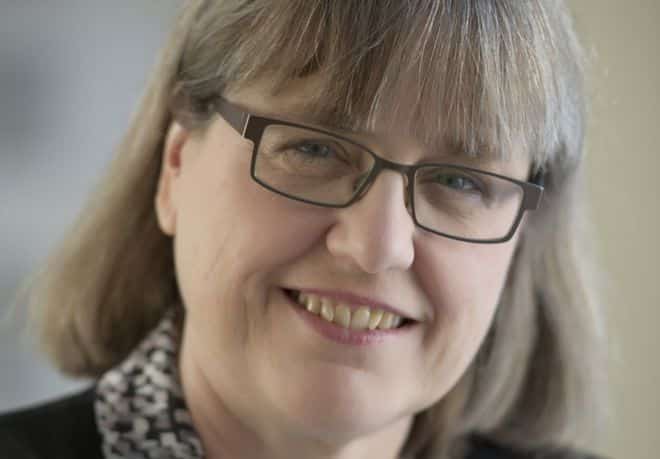 The other awardee, Arthur Ashkin, entered the record books of the Nobel Prizes by becoming the oldest laureate at age 96. He invented the “optical tweezers.”

On winning the Nobel, Strickland revealed it was “surprising” that it took a long time for another woman to win the award. However, she noted that she had “always been treated as an equal,” and that “two men also won it with me, and they deserve this prize as much if not more than me.” 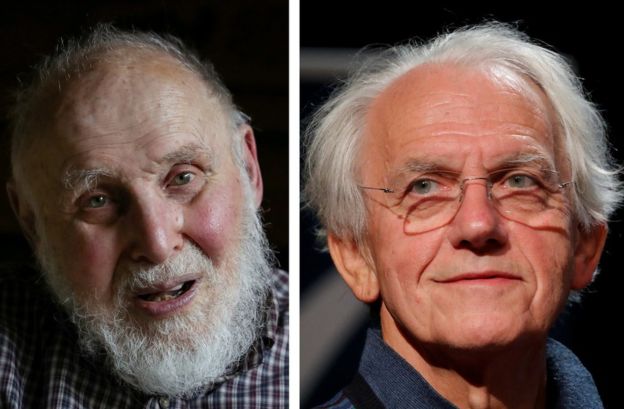 The announcement that a woman had been awarded the prize for physics comes just a day after Cern suspended Italian scientist Professor Alessandro Strumia for saying that “physics was invented and built by men” in a talk.

After Tuesday’s announcement, Strickland’s name started flying around the internet. Stories popped up celebrating her win and what it means for women in physics and other science fields.

Strickland said in a phone call with the academy after the prize announcement:

“Obviously we need to celebrate women physicists because we’re out there. And hopefully, in time, it’ll start to move forward at a faster rate, maybe.”

This is a long time coming for women to claim another Nobel Prize For Physics win, but this is certainly not going to be the last one.