A newborn baby was recently found wrapped in several plastic bags lying in a pile of garbage. Luckily, a group of men was able to find the hidden infant and bring the child to the hospital.

It is unclear how the men knew that a baby was hidden away in the pile of trash. However, it is safe to say that the newborn was lucky enough to be found despite being wrapped tightly in several plastic bags.

It was unclear how long the baby had been wrapped in the plastic bags but it was clearly weakened by the lack of air. 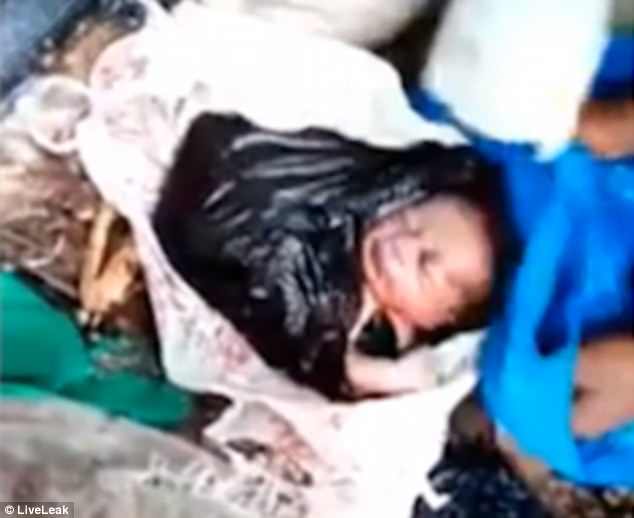 A video shows a man carefully opening a bundle wrapped in plastic bags. As another pair of hands helps him, the man cries out that he has found a baby. The men are initially worried that the child is dead. However, it becomes clear that the infant is still alive although it was not crying.

The men quickly but gently removed the baby from the plastic bags, revealing that the placenta and umbilical cord are still attached. 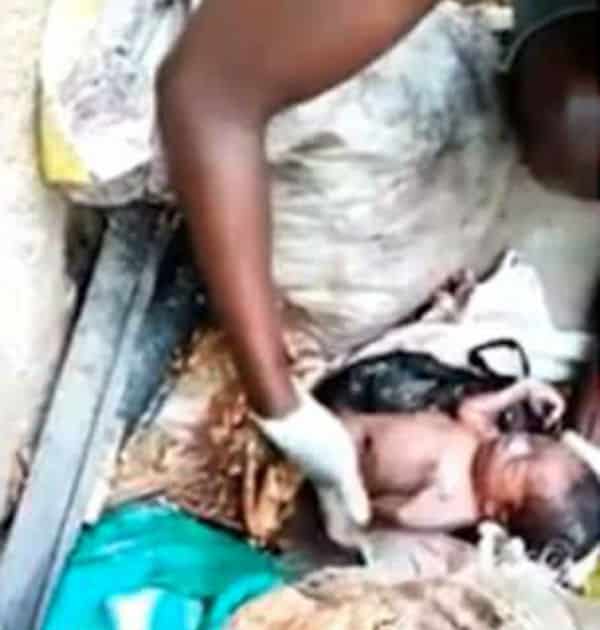 After making sure that the infant is still alive, they immediately set off to bring it to the hospital.
. 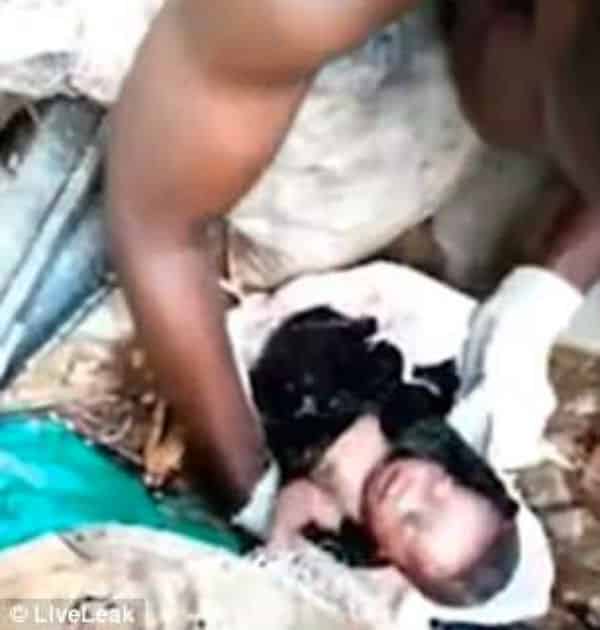 There is no update yet on the child’s condition or whether the baby’s mother has been found. In addition to that, the rescuers have not been identified. The video was reportedly taken in West Africa since the men were speaking Pidgin French.

The newborn truly had a stroke of luck. 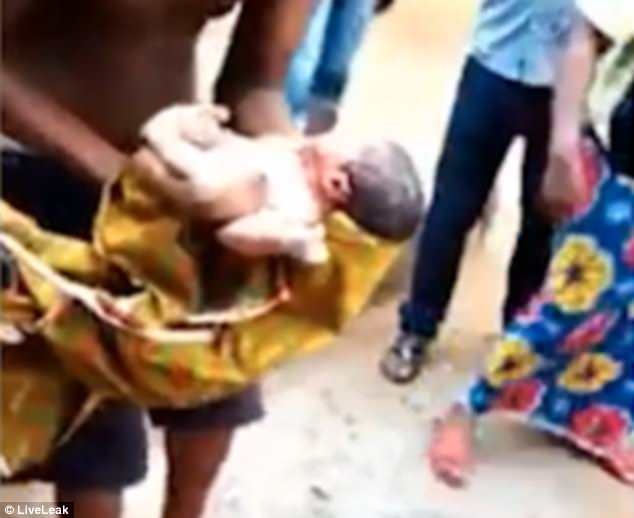 Most babies who are thrown into the trash usually do not survive their ordeal. Luckily, the baby was found just in time and received immediate medical help.

One child was almost not as lucky. An 18-month-old baby recently tumbled out of a moving van without the parents noticing. A woman was able to save the child from incoming traffic until the parents realized their toddler was gone.