One mother in China has sparked outrage after reports surfaced telling that she sold her 19-month-old baby to child traffickers. After doing the horrible act, the said woman went on a shopping spree and bought some cosmetics.

According to reports, a woman only known by her lastname Yu sold her daughter for 50,000 yuan (roughly US$7,822) and then headed straight to shop for cosmetics the same day.

Ms Yu sold her daughter and used the money for shopping. 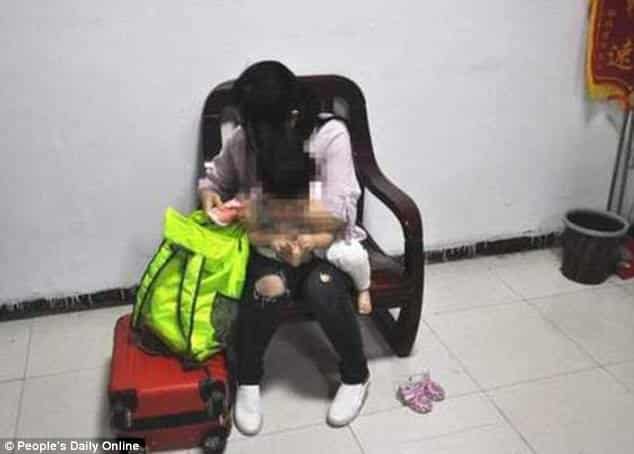 The young mother has eventually been arrested by the authorities, along with two “buyers” for selling and trafficking the child. This was after Yu claimed that her Huahua, daughter, “had gone missing” at a train station, the Daily Mail reported. In fact, she has earlier filed a missing-person case at the police station. 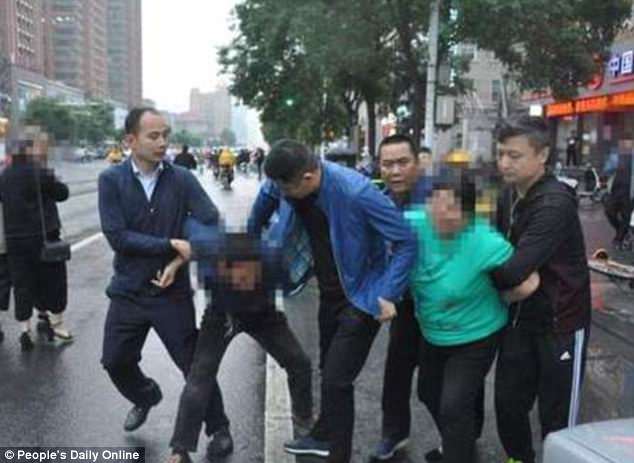 Apparently, Yu travelled with the child to Zhengzhou of Henen Province and sold her to the Wei and Li at the railyway station. When she filed a police report, officers were sent to search the station and reviewed the security camera footage.

Further investigations revealed that Yu received the money on her bank account – plus she went shopping later that day, spending 6,000 yuan on cosmetics and other items.

An entrapment operation was set up by the police as Yu contacted the two to meet up again.

Yu was arrested and detained under article 240 of criminal law for attempting to sell her daughter. 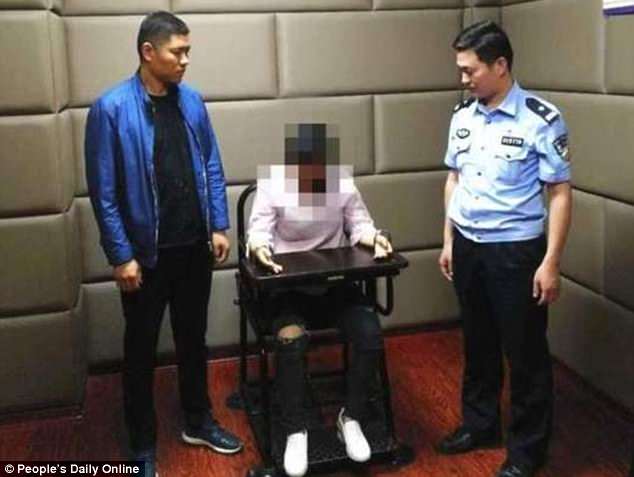 Eventually, Zhengzhou police informed Yu’s husband so he can pick up their daughter.

“Be good in the cell, I will bring our child to pick you up when you are released from jail.”