The Great Pyramid of Giza — which was built 4,500 years ago — is located at Al Haram in the Giza Governorate of Egypt. It is considered one of the world’s most distinguished landmarks. People have marveled over the sheer majesty of its construction.

The 455 foot-tall pyramid — which is also called the Pyramid of Khufu or the Pyramid of Cheops — is the oldest and largest of the three pyramids in the area’s pyramid complex. It has the distinction of being the oldest of the Seven Wonders of the Ancient World. It’s also the only one to remain largely intact.

It's the oldest of the Seven Wonders of the Ancient World. 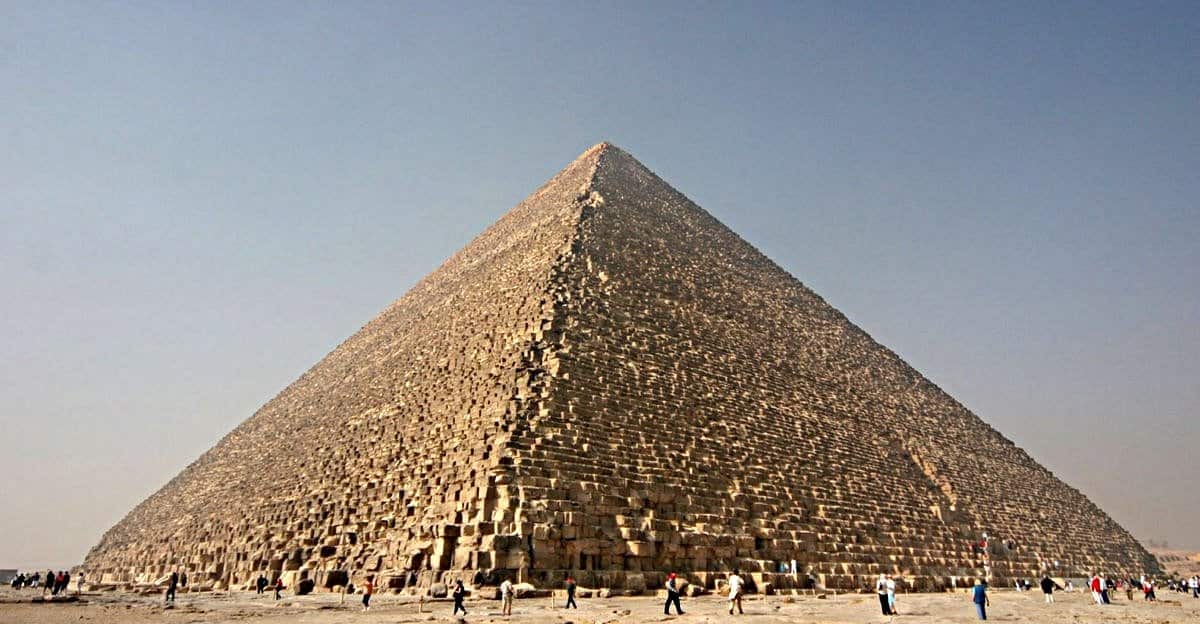 Scholars have remarked that the engineering used in building the Great Pyramid of Giza was ahead of its time. There are even those who claim that technology from alien life forms was used to build the pyramid.

Indeed, it turns out that the pyramid still has a few surprises that don’t involve aliens.

A study conducted by the Glen Dash Research Foundation and the Ancient Egypt Research Associates just found out that it doesn’t have a perfectly square base. 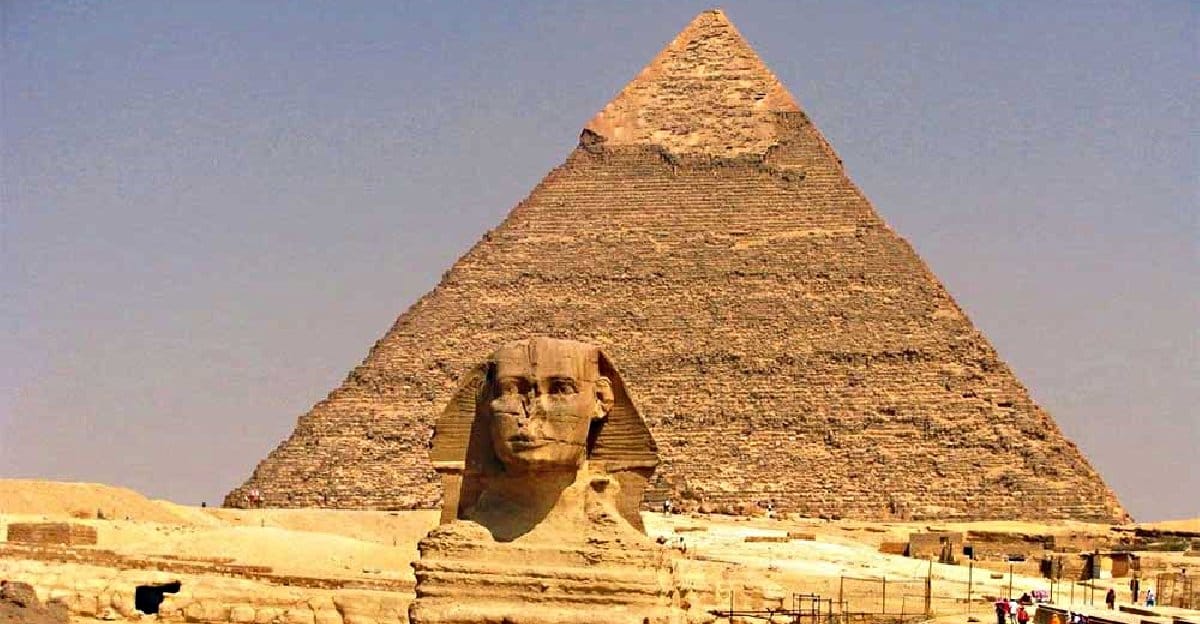 Engineer Glen Dash and Egyptologist Mark Lehner had looked for the original edges of the pyramid. They managed to pinpoint 84 points of the original boundary around the pyramid’s 3,020-foot periphery.

Bottom line: The pyramid is has a slightly lopsided west-facing edge.

Nobody can tell that it’s slightly lopsided, right? 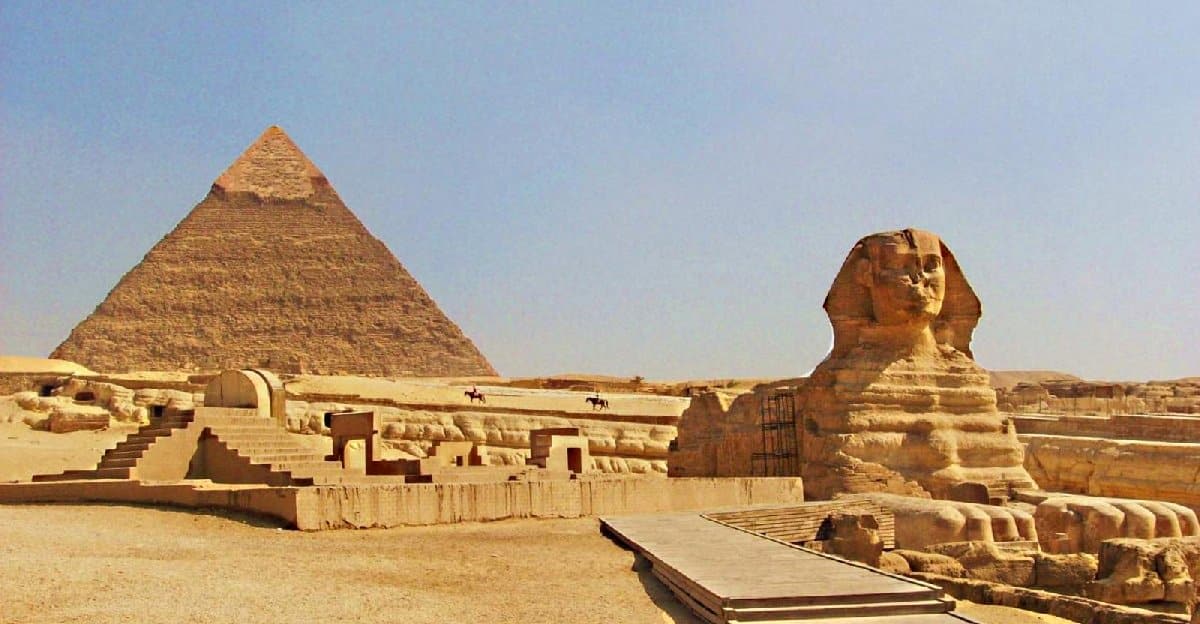 Then again, the imperfection of the pyramid is barely noticeable to everyone else. This “new secret” doesn’t take away anything from its awesome appearance. It’s still quite an engineering feat, considering that it was done thousands of years ago.