The Internet has given birth to another ridiculous trend called “The Panty Challenge”. The gist of the challenge involves asking women to capture photos of their underwear to serve as proof that they don’t have vaginal discharge– something that happens normally to healthy women.

So far, there are plenty of women who have joined the challenge not because they want to show off how “dry” their underwear is, but rather, to poke fun at how stupid it actually is. 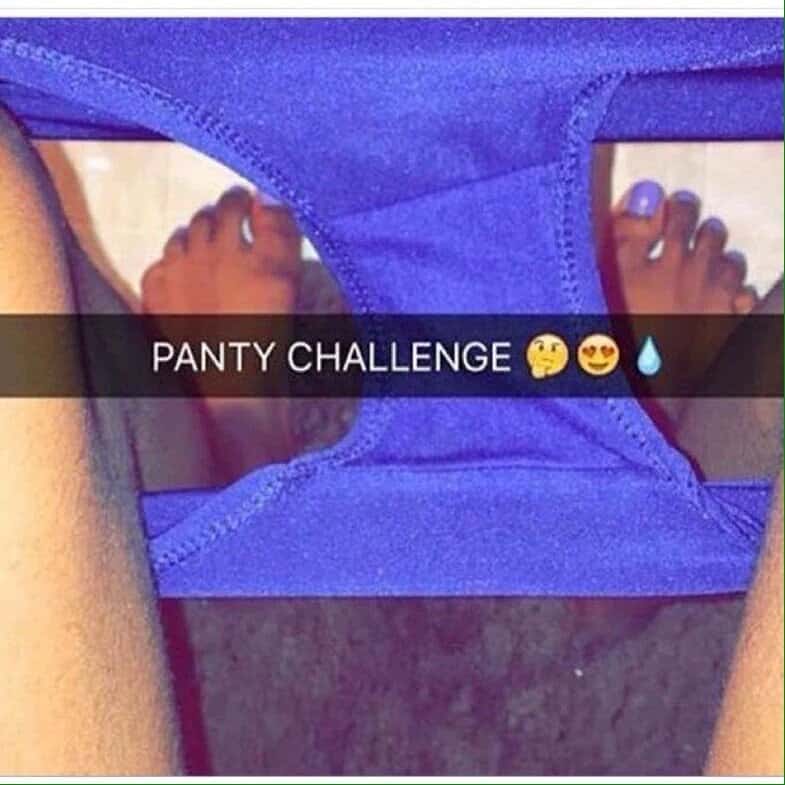 The woman behind the Panty Challenge seems to be someone who felt like posting a Facebook post full of ignorance. She proclaimed that her genital’s really healthy, that she’s never had to deal with a crusty panty. She also created a follow-up video where she announced, “I may discharge, yes, but my panties aren’t going to show it.” 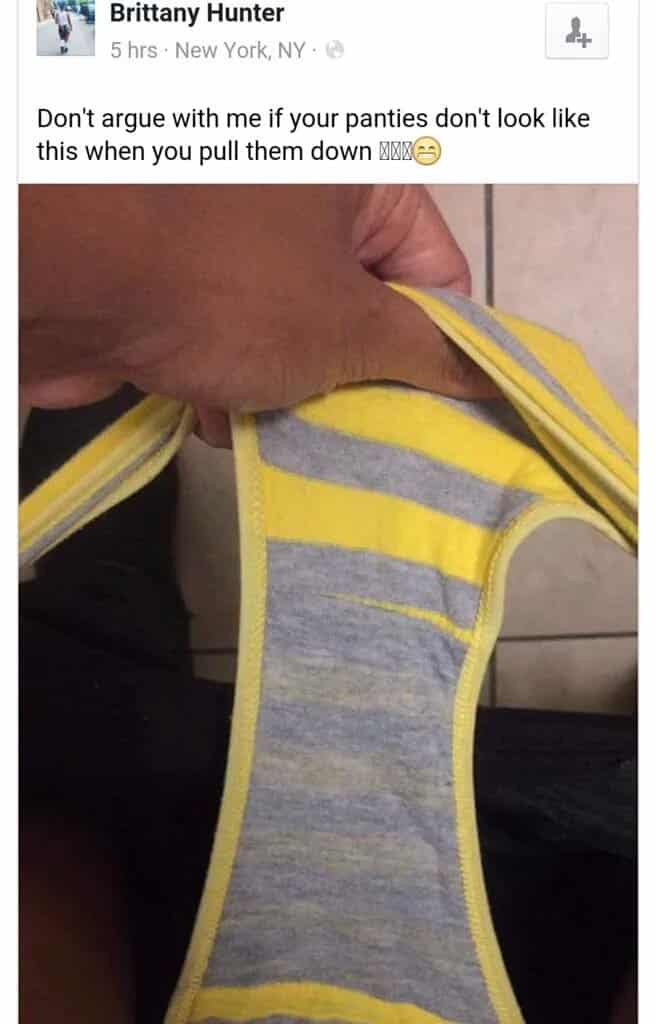 Even though the “challenge” is ridiculous and might have inspired some uninformed women to show off, some good did come out of it. Women on Facebook and Twitter created a ton of posts about how it’s okay to have discharges because it’s healthy and it’s what a woman’s body is supposed to do.

The internet constantly shames women for experiencing normal bodily functions, from their monthly menstrual cycle up to discharge, which end up making them feel anxious and insecure about it.

So, if you ever start feeling the need to post on social media about how disgusting it is to have something natural coming out of your body, maybe go on Google first and double check if it’s healthy or not.