Thought the ‘Baby Shark’ craze is over by now? Well think again! According to recent reports, it looks like Netflix has picked up the song and will turn it into a television series.

While this bit of entertainment news will surely delight young children, we are not entirely sure how parents feel about it. I mean this just means we’re going to hear the earworm of a song nonstop again once the show drops, right? 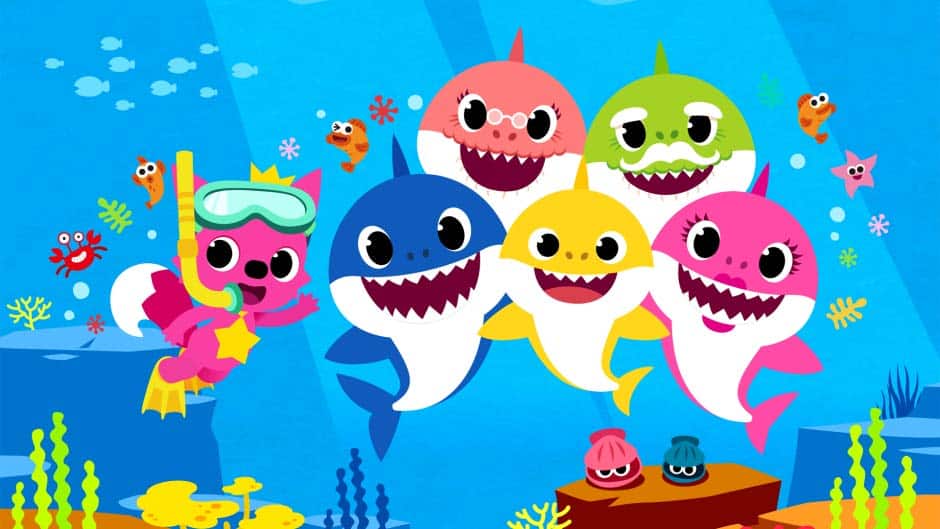 In a recent Bloomberg report, we read that Pinkfong, the company behind the viral song, is aiming “to release short videos via Netflix Inc., a cartoon series and a musical in North America this year, one of the company’s founders said in an interview this week.”

As if all that weren’t enough, the site also mentioned that the company has likewise “signed various merchandising deals” which may lead to developing “games that work with Amazon.com Inc.’s Alexa and Alphabet Inc.’s Google Home voice assistants.”

So yes, it’s safe to say we all have to endure the infectious track once more as it expands to various media – and as our kids eventually get their hands on everything. 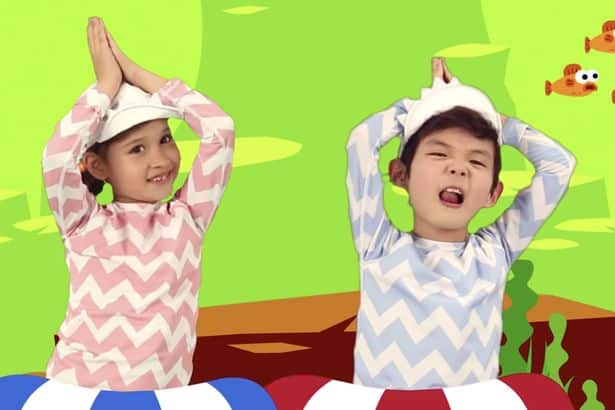 Meanwhile, a Comicbook.com article tells us that while “Baby Shark” gained massive popularity because of Pinkfong, it first started out as a campfire song “where each member of a family of sharks is introduced with different hand motions.” We also learn that the Korean company’s version isn’t even the first one to achieve viral success with it as German singer alemuel scored a record deal because of his version way back 2007.

Despite that, however, there’s no denying most people these days know the song because of Pinkfong’s colorful music video – which has since gained over 2 billion views on YouTube, inspiring numerous parodies and alternate versions.

Brace yourselves, parents. Prepare your ears to hear the song over and over again!