There was a time when Neopets was the online craze for many young people in the 2000s. And for those who are uninitiated, Neopets is an online community for people who love to play virtual pet games and communicate with other users as well. In the 2000s, Kristin Andrews was just 12 when she opened an account with Neopets. And she never thought she’d meet her now husband, Michael Karr, who was 10 at that time.

Kristin and Michael belonged to a guild on Neopets, called the “Evil Jellies.” Members of the guild were into role-playing — they’d play the “villains” and the “heroes” of the guild. Kristin, now 29, was the good guy in the role-playing while Michael was the villain known only as “Doctor,” which meant they were “rivals” in the world of Neopets.

Kristin and Michael met on the popular virtual pet website and community, Neopets. 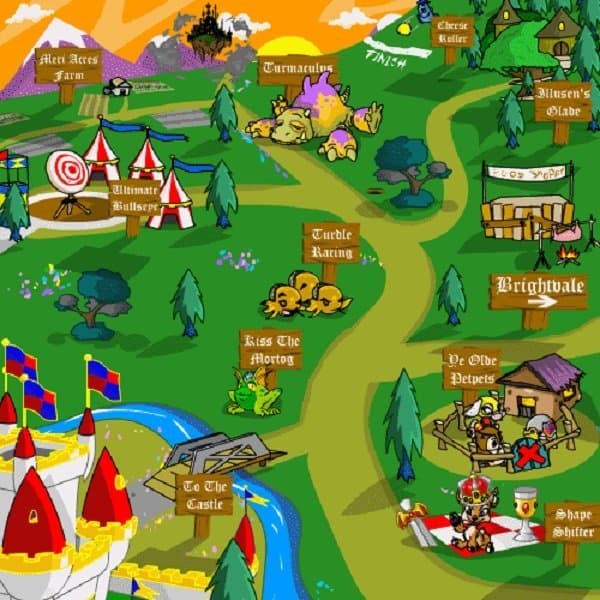 They belonged to the Neopets guild called, Evil Jellies. 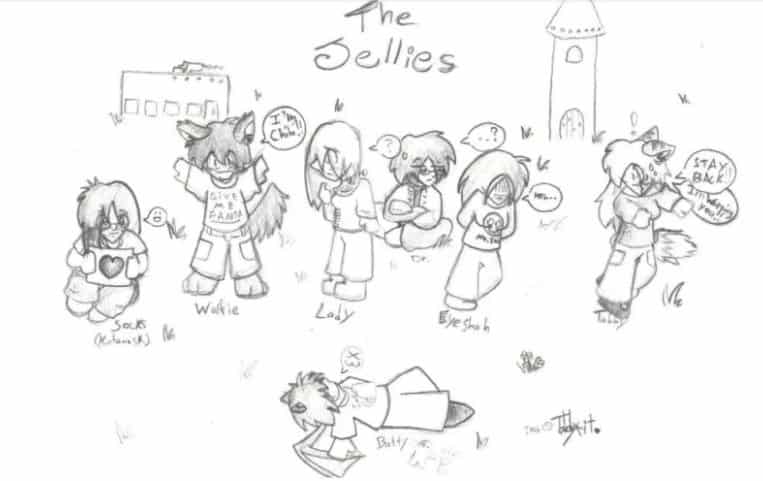 Members of the guild became friends online, but Michael and Kristin developed a special friendship. 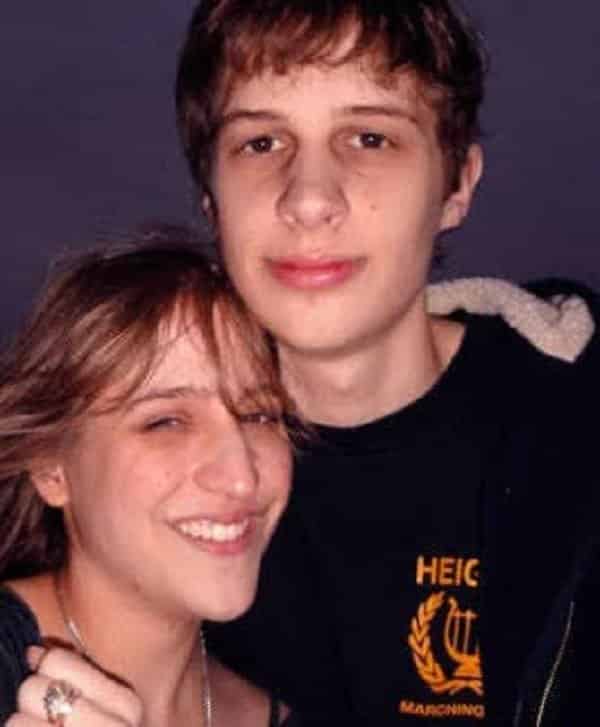 Kristin and Michael sent Neomail to each other every day where they talked about everything guild-related. They were so young then that their conversations were mostly about Neopets and nothing romantic. The entire time they had been friends online, they never knew each other’s real name.

Kristin and Michael’s friendship remained even as teenagers. By then, they became curious about their personal lives and so their special bond from Neopets moved over to AIM. The two would have their conversations on the instant messaging program.

Kristin shared to Buzzfeed News, how her love story evolved from an innocent time on Neopets into a romance that would bloom later on.

“We went from silly rivalry to talking about school and life. It took a long time from having talked pretty much daily when we were younger teens when he finally sent me pictures of himself and we would sneak phone calls.”

Michael and Kristin then started to talk about personal aspects of their lives. They exchanged photos, locations and their real names on AIM. She’s from Little Rock, Arkansas and he’s from Ohio. Soon enough, she fell for him. Kristin was in junior high when she told Michael about how she really felt for him.

Their feelings for each other grew deeper as time passed. They would say “love you” to each other in a casual way. But Kristin wanted to know if Michael meant it each time he’d say those words. Turns out, the feeling was mutual and so they officially started dating online.

It was already time for college application and 17-year-old Michael told his parents they should check out Hendrix College. He said he’s interested in liberal arts offered by the school, which happens to be located near Little Rock, Arkansas. He planned for it so his parents would meet Kristin.

Michale met Kristin for the first time at a restaurant, with her mother tagging along as well. It was love at first sight for them and that was all that Michael needed to decide to attend Hendrix College. Finally, the couple was able to take their relationship in the real world.

In 2014, Michael proposed to Kristin. 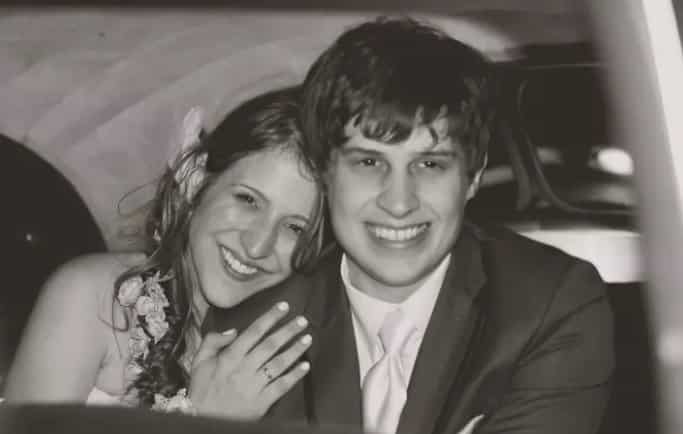 Soon after, they got married. 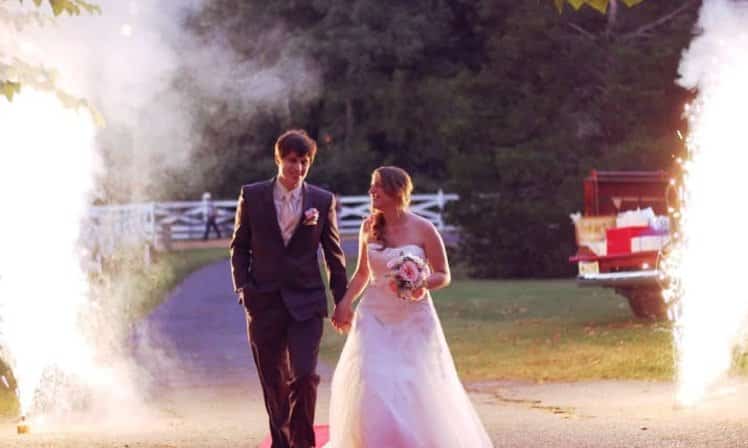 Kristin shares what she believes is the secret to their lasting relationship, which began online. 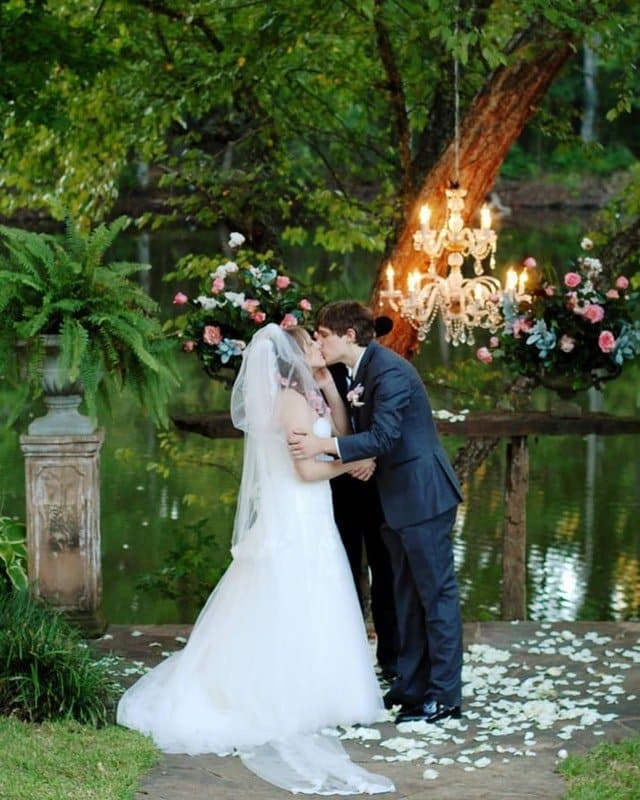 “We learned growing up as kids talking to somebody on the internet that you got to know how to communicate — otherwise you won’t have a friend.”

The Neopets couple’s story shows that real friendships and relationships can be formed online. You’ll never know someone you’ve grown close to online could be that someone you want to spend the rest of your life with.