72 years after it sunk and 7 years after a search has been launched, the German submarine U-576 was finally found last August 24, 2016. The wreckage was discovered about 30 miles away off the coast of North Carolina. The shocking thing about it is that the bodies of all the 44 crew members were still inside.

The vessel went down during World War II in the middle of a battle that happened off the Outer Banks way back July 15, 1942.

National Oceanic and Atmospheric Administration’s Office of Ocean Exploration and Research have been working side by side with the University of North Carolina’s Coastal Studies Institute and the federal Bureau of Ocean Energy Management to search for the shipwreck since 2009.

Since it sank in 1942, this Nazi submarine U-576 was only found this year – 7 years after a search has been launched. 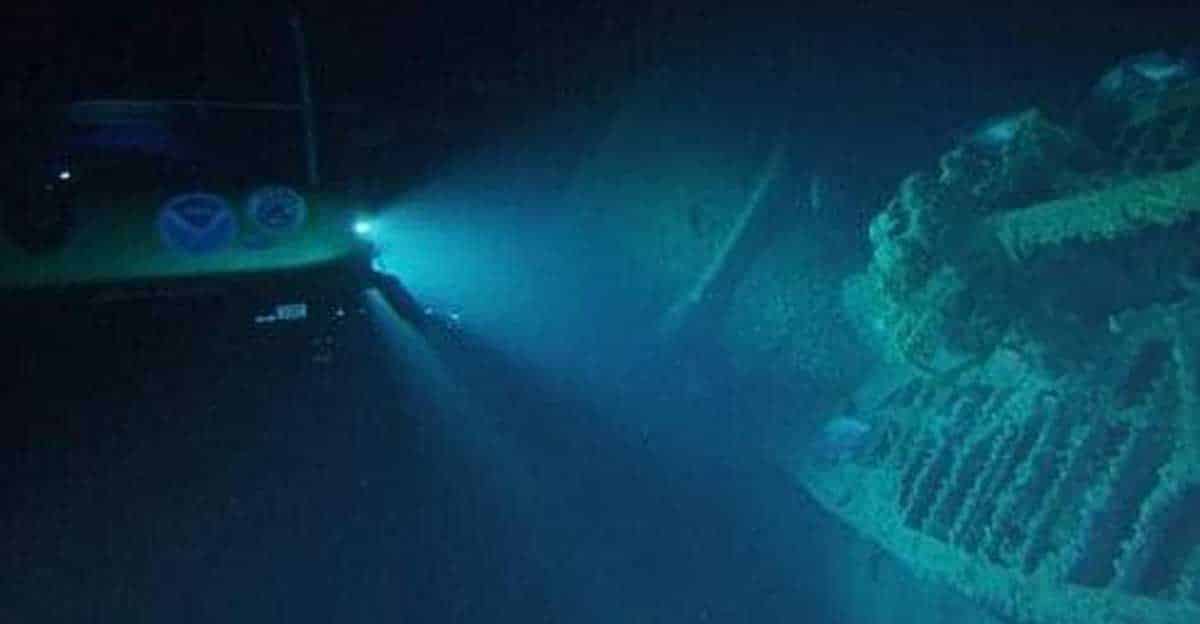 Eventually, they found it in an area where German U-boats used to operate during the Second World War. The submarines attacked United States’ merchant vessels in an effort to hurt the country’s economy.

Apparently, some parts of the vessel were still recognizable – even after more than half a century of being underwater.

Since the ship has been underwater for over half a century, it did have some noticeable structural damage to it. The wooden deck, for instance, was already rotted away. However, several parts of it were still very recognizable such as its hull, gun deck, and hatches.

The bodies of all 44 crew members were still aboard the submarine. 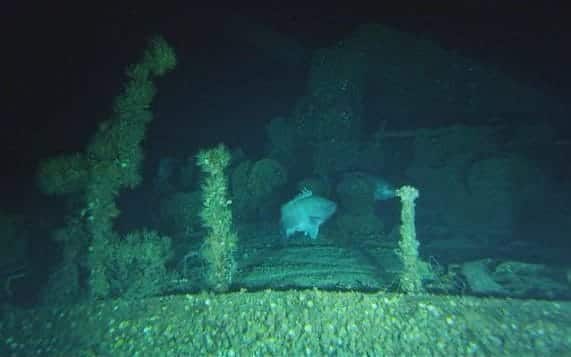 The most puzzling thing about the discovery, however, was the fact that the crew members were still aboard the wreckage. Was the vessel flooded so quickly that the crew never had time to get out of it? Or was the ship damaged and they were able to stay underwater while still having some air?

The U-boat went underwater during World War II during a battle in the Outer Banks. 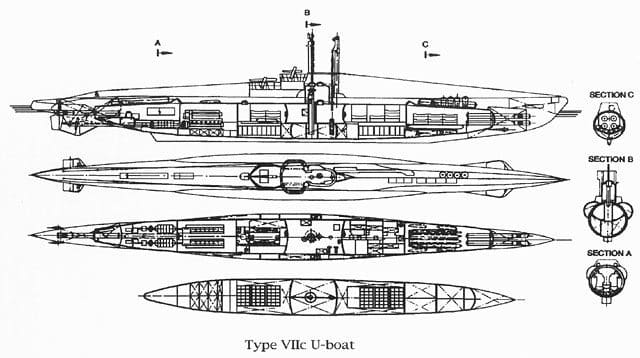 Theories differ but the fact remains that the sub was headed back to Germany to get repairs. It was attacked by the Coast Guard when they found it via a sonar. The submarine fought back and fired four torpedoes which sunk one of the merchant marine ships and damaged two other vessels.

According to international customs, the wreckage remains to be Germany’s property and the area will be under special protection.

U.S. policy dictates that the U-576 remains to be under Germany’s ownership. This means the area where the submarine was discovered would be under special protection in order to let the fallen crew members rest in peace.