A perfectly formed “pyramid” was photographed by NASA’s curiosity rover in the red planet.

Several conspiracy theorists believe it is proof that ancient civilization once existed in the planet.

The bizarre formation was described in the YouTube video from Paranormal Crucible  as “near perfect design and shape”. Moreover, they believe that the object is “the result of intelligent design and certainly not a trick of light and shadow.”

The controversial photo, supposedly showing a car-sized pyramid in the red planet, was snapped using the rover’s Mastcam camera on May 7, 2015. UFO hunters claims it proves the existence of alien life on the red planet. 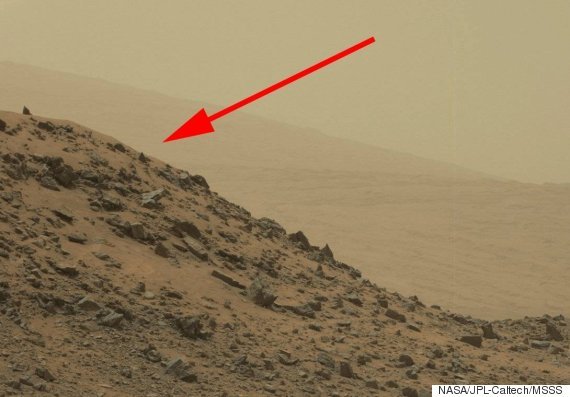 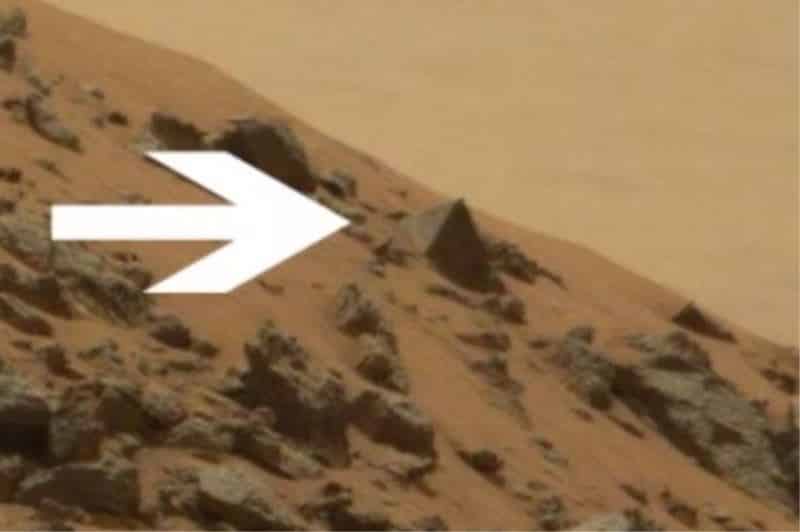 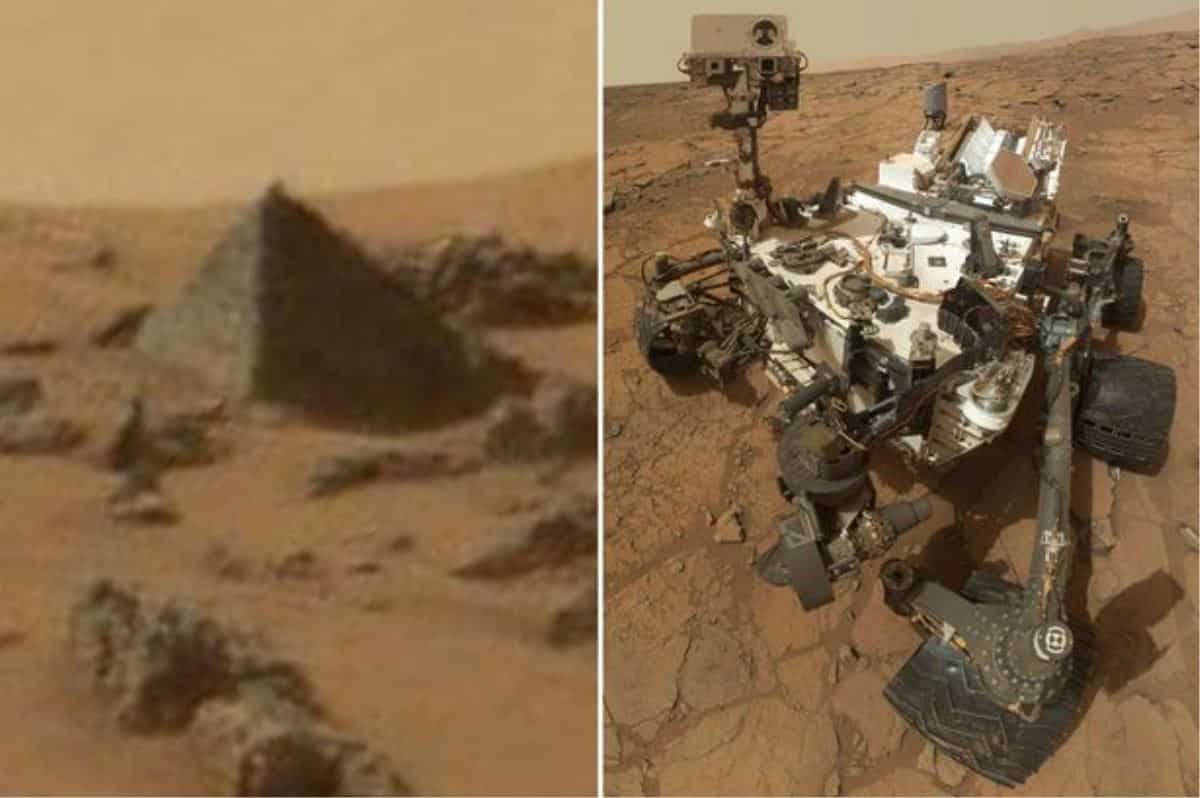 Moreover, an analysis by the Mastcam investigation team revealed that the rock is only four-inches tall.