In West Dunbartonshire, Scotland, a bizarre phenomenon has been occurring in a century-old bridge next to Gothic castle Overtoun Houseis.

Through the years, 600 dogs mysteriously jumped off the bridge for no apparent reason. Many locals believe that ghosts haunt the 50-feet “suicide bridge” that had taken the lives of at least 50 dogs. 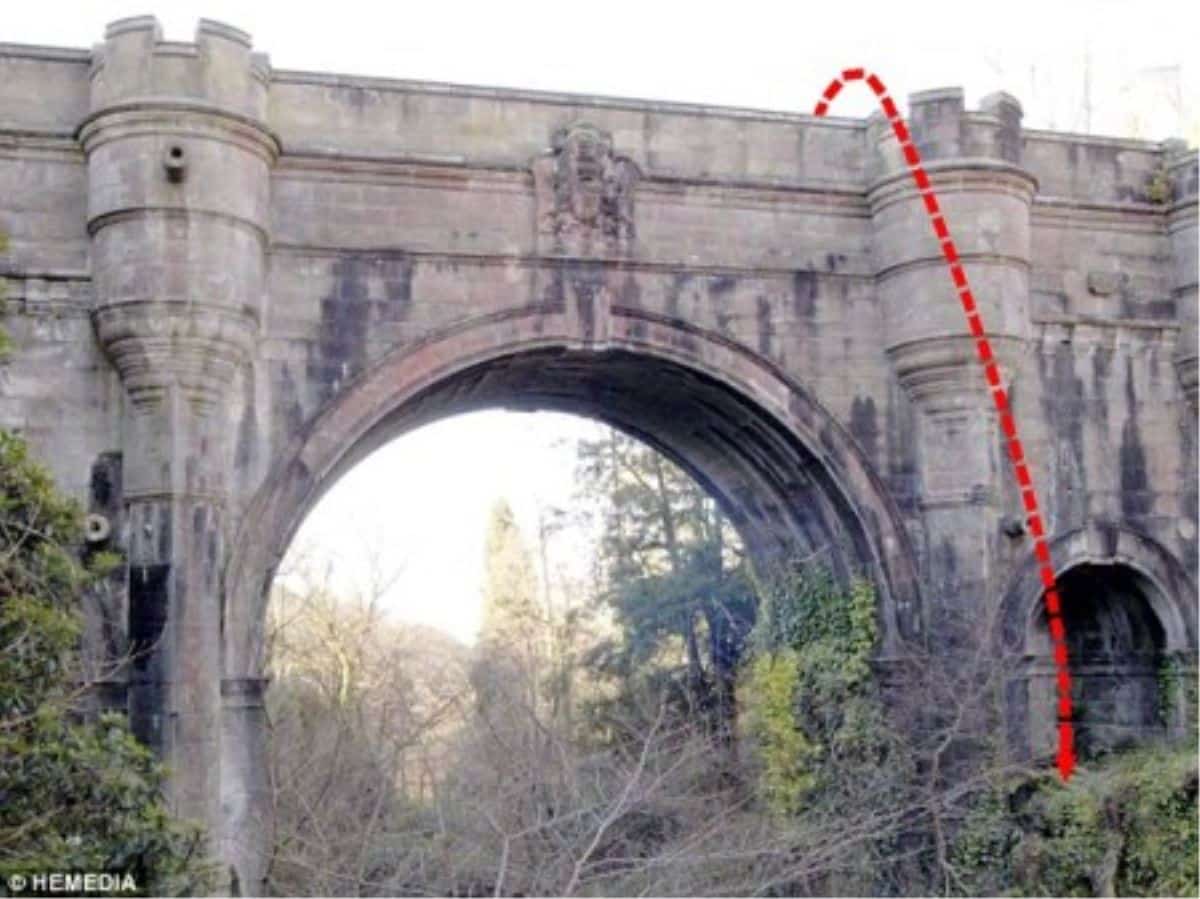 Several locals claim that the bizarre phenomenon was caused by the spirit of ‘White Lady of Overtoun’ who had been repeatedly sighted in the area for over 100 years.

The ghost of Lady Overtoun was allegedly photographed in a 19th-century manor house near the haunted bridge. 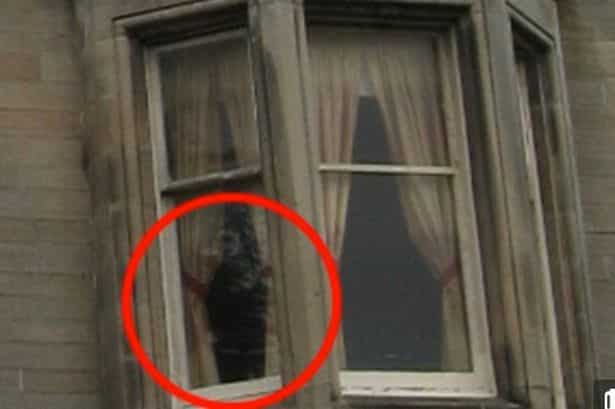 One of the few dogs who survived the fall is Cassie. The three-year-old springer spaniel  was being walked  by owner Alice Trevorrow and son Thomas when Cassie suddenly jumped off the bridge.

Speaking to Daily Record, Trevorrow recounted the incident: “We had just got out the car and Cassie immediately made her way to the bridge… she turned her head, looked up and did this massive leap.” 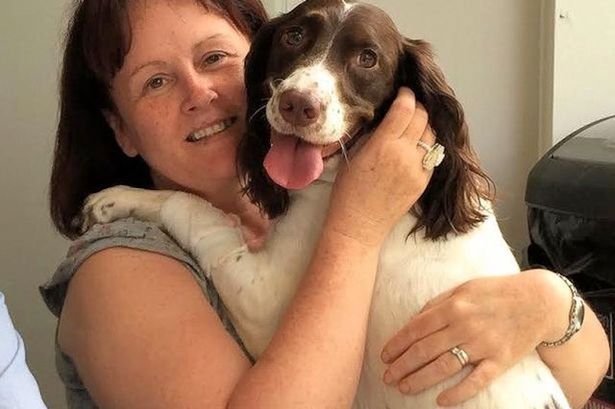 Luckily, Cassie survived the fall. However, Donna Cooper’s collie dog Ben suffered broken paw, jaw, and back after its tragic fall. Cooper decided to put Ben down after bringing him to the vets.

Because of the series of “dog suicides”, a sign warning dog owners about the dangerous bridge  was placed in the area. 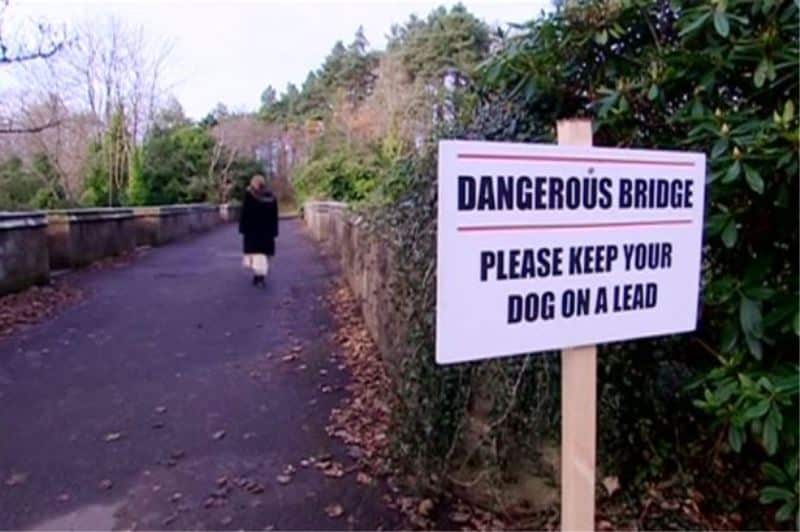 Aside from the mysterious dog suicides, a man named Kevin Moy threw his baby to death in the same bridge in 1994. Later on, he attempted to commit suicide in the exact spot.

Still, many scientists believe that the minks below the bridge are the culprits. As it appears to be, dogs are attracted to their scent driving them to jump off the bridge.

“I think it’s highly likely at all of the cases that it was curiosity that killed the dog,” he said.

What really caused these dogs to jump off the bridge? Do you really think the bridge is haunted?