Something phenomenal happened in Costa Rica recently that put the fear of God into people.

Something so large, and unusual, and iridescent appeared in the sky, and no, it wasn’t a UFO.

It was a humongous backlit cloud that loomed in the hazy sky over this South American country, making people’s knees quake, and others fall to the ground in repentance. 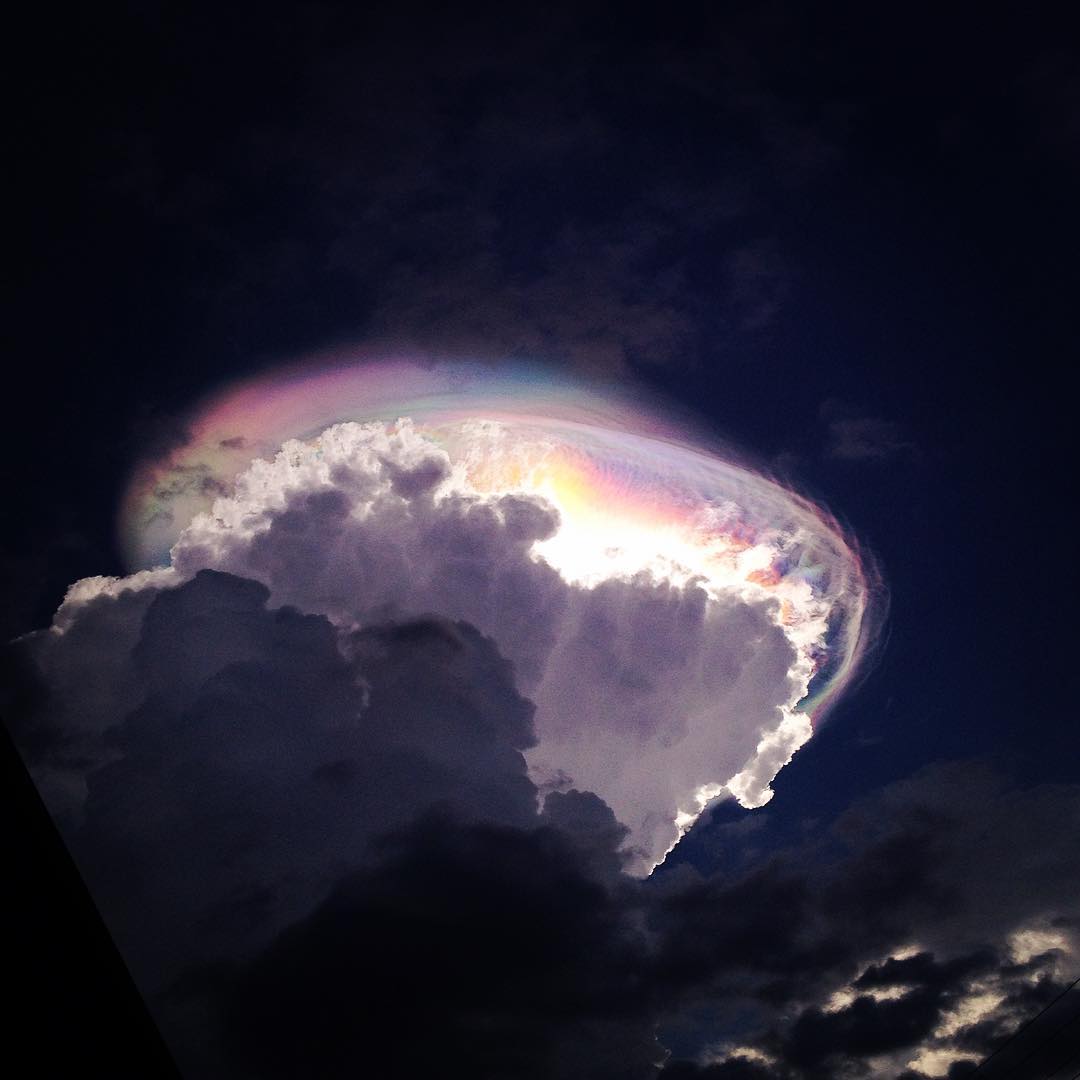 The heavenly spectacle was sighted in several cities, including Hatillo, Escazu, Pavas, Parrita, and San Jose. Appearing almost spherical in shape, and eventually taking on the form of a mushroom cloud lit from behind by a luminous sort of light, they took residents by surprise, awe and some fear.

Citizens who witnessed the phenomenon began taking pictures and videos of the strange occurrence in the heavens, marveling that their Creator would show them something so beautiful, and at the same time so ominous. 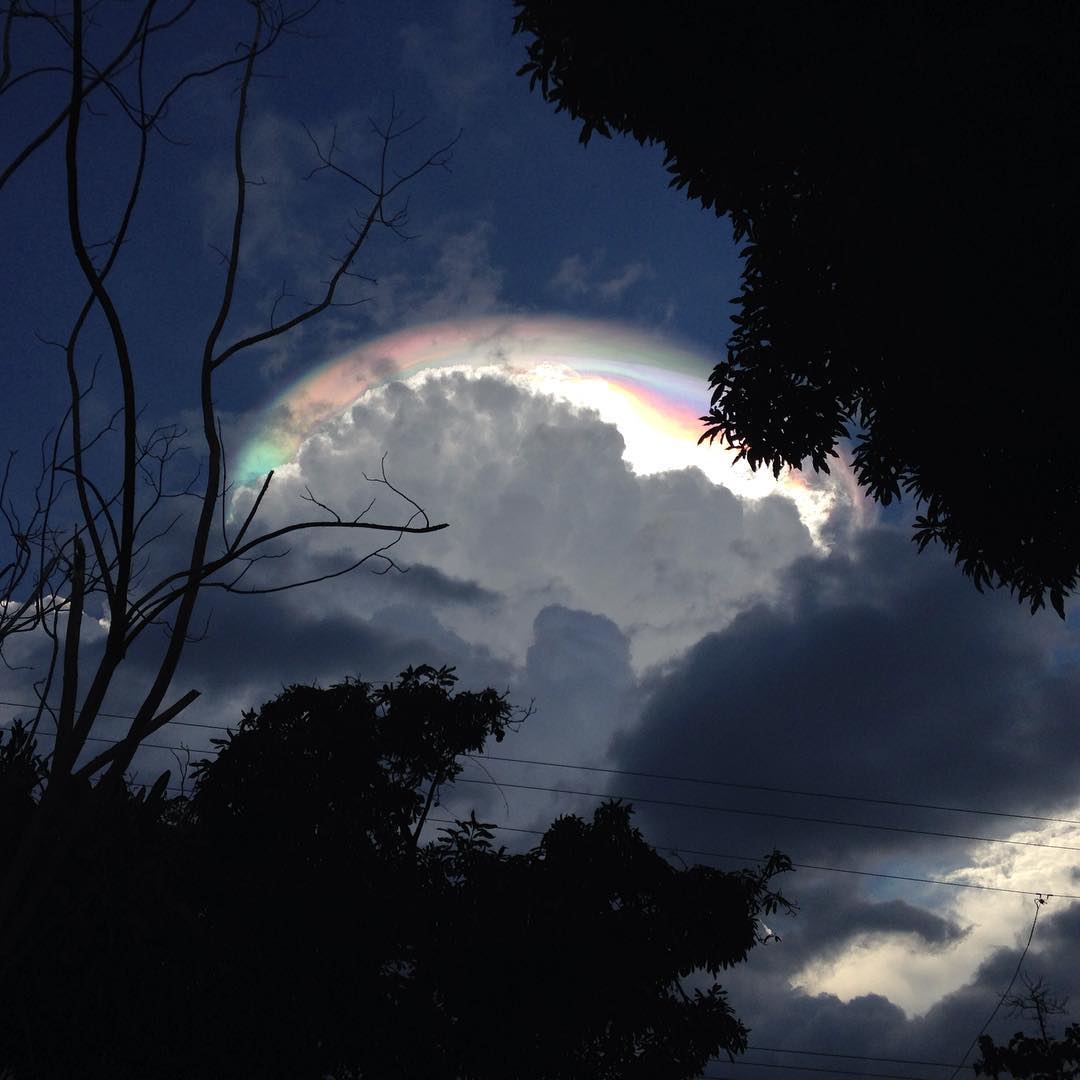 What did this colorful and mysterious halo of light over the clouds mean? Was it a sneak peek of the Second Coming?

Was it a brief titillating glimpse of Heaven to encourage the righteous in their path, and to warn those who had strayed about what they would be missing when their life finally ended?

Or was it a sign the end of the world was coming?

While a number of theories popped up regarding the luminous light show in the sky, ranging from alien intelligence to a sign from God, weather scientists have come forward and explained it is a rare phenomenon called “cloud iridescence.” 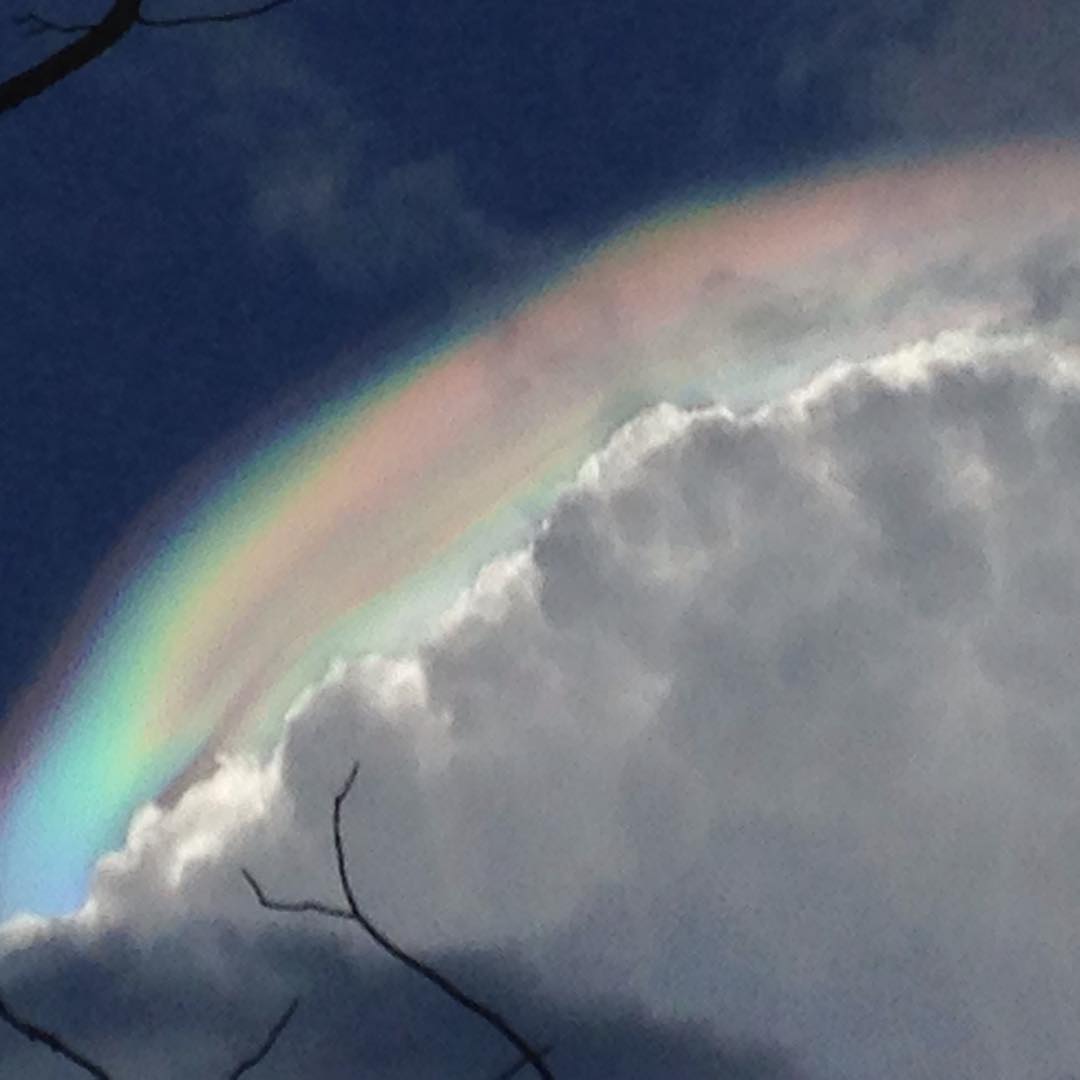 The highlighted sphere outlined in the sky was said to be the results of the sun’s rays refracting on water droplets and ice crystals in the clouds, resulting in an explosion of bright colors winging their way in a bow shape over the cloud formations, a meteorologist from The Costa Rican National Meteorological Institute explained.

For the religious in Costa Rica, however, the lit-up cloud formation was given for them to see for a reason…

What reason did you think it was?