Some sad stories can still have happy endings. A young mother suddenly passed away just eight hours after giving birth to a healthy baby. However, she also became a donor to 50 other people and managed to save several lives.

Megan Moss Johnson’s life started off with a difficult start. At age 15, she was diagnosed with myocarditis, which is inflammation of the heart muscle. Luckily, she found a donor and received a heart transplant that saved her life. Since then, Megan supported the movement and even signed documents so her own organs can be used to save more lives.

Megan and her husband Nathan before the birth of their baby. 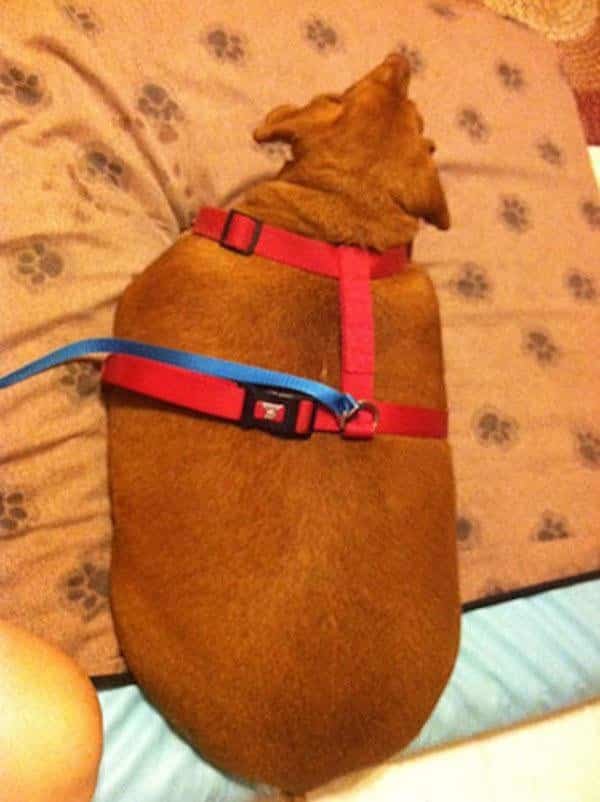 Megan went on to live a happy life and married musician Nathan Johnson. She soon became pregnant and happily expected the birth of her daughter Eilee. However, things took a tragic turn after the baby’s birth.

The young mother suddenly fainted and passed away just eight hours after Eilee’s birth. According to doctors, there may have been complications because of her transplanted heart.

It’s a tragic story yet Megan’s previous decision to donate her organs came as a blessing for others. It has been revealed that the young woman’s organs went on to save 50 other lives.

One of the few photos of Megan with her newborn baby.

The loss was truly overwhelming for Nathan, who had to deal with his wife’s death while taking care of an infant. However, his friends and family organized a fundraiser that helped him during a difficult time.

Although Nathan is devastated by Megan’s sudden death, he continues to care for their beloved daughter. The proud father regularly shares photos of Eilee and keeps Megan’s memory alive. 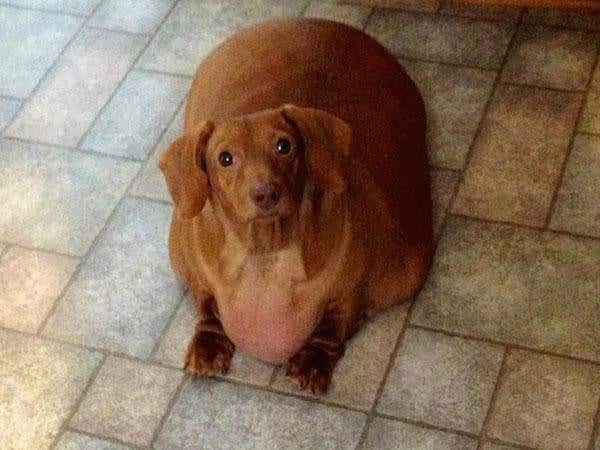 Megan might not be able to see her young daughter grow yet the mother became a source of hope for several other people. Her decision to become an organ donor saved several lives in the same way that her own was saved when she was younger.