We continue to discover new dinosaurs every day. However, a recent find in South America is proving to be truly unique. The majestic herbivore has been found with long, forward-pointing spikes down its neck. The strange feature makes the dinosaur appear like it has a mohawk made of spikes.

The paleontologists from CONICET, Universidad Maimónides, and several other institutions found the new species in 2013. It has been dubbed Bajadasaurus pronuspinax, the latter part of which means “bent over forward spine.” The dinosaur was a sauropod, a group of long-necked, four-legged dinosaurs that lived in the Lower Cretaceous period in Argentina 140 million years ago.

The spikes covered the sauropod’s neck and may have been used for display and protection. 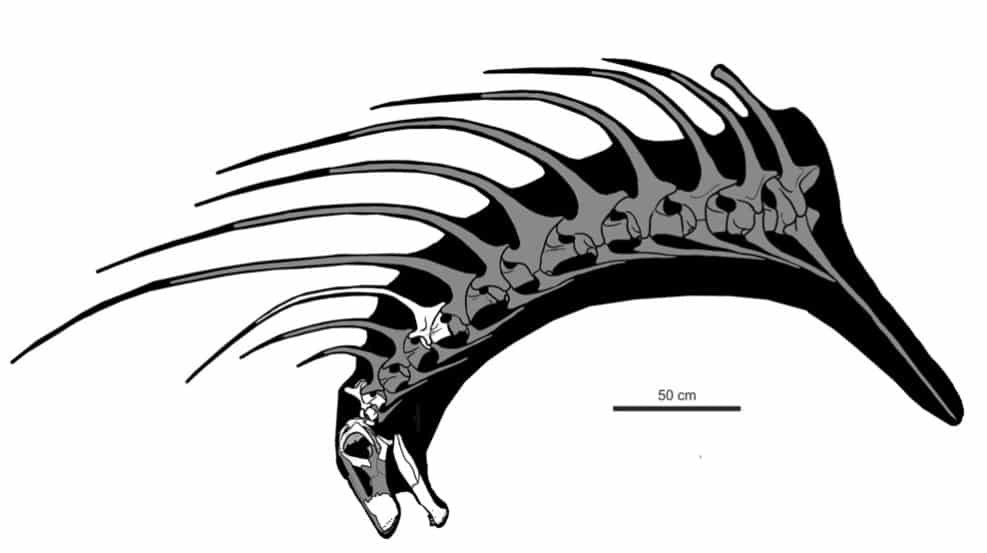 According to paleontologists, the Bajadasaurus skull and teeth suggest that they grazed on low-lying plants. The location of their eye sockets on the roof of the skull also meant that they could keep an eye out for predators. However, the most impressive part of the dinosaur is still its long spikes. The longest of the spikes actually measures up to nearly five feet in length.

Needless to say, scientists are thoroughly impressed with the Bajadasaurus. Steve Brusatte, a University of Edinburgh paleontologist who is not directly involved with the research, couldn’t help but gush about the dinosaur.

“We’re barely into February, but Bajadasaurus might end up being the most awesome dinosaur of 2019. The name looks a lot like ‘Badassasaurus’, which is actually pretty fitting, as this looks like a punk dinosaur,” he said. .

He’s not far off; the name is pronounced BA-HAD-AH-SAURUS. 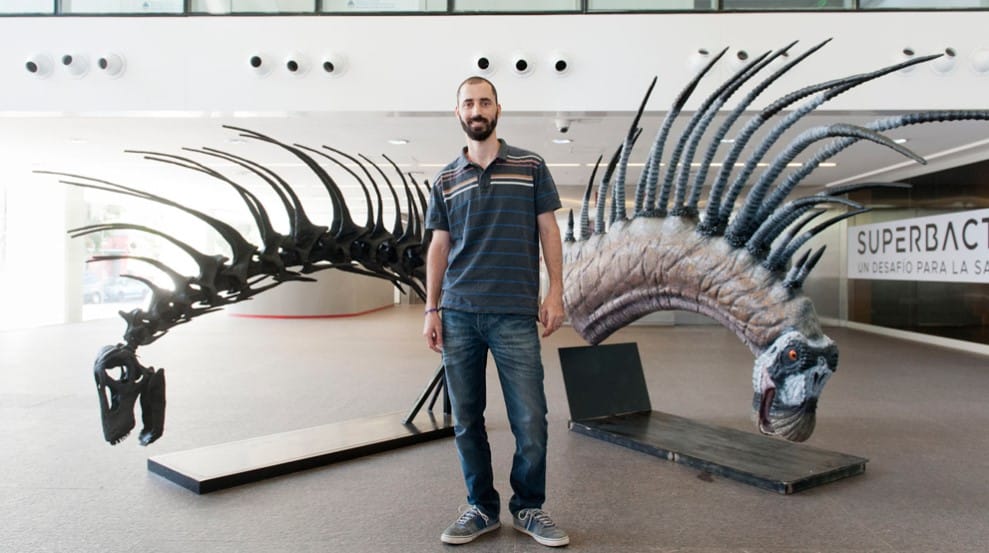 Brusatte also pointed out that the dinosaur’s mohawk of spikes looked like that of punk legend Johnny Rotten.

“I can’t help but think that the spines functioned in the same way as Johnny Rotten’s hair: to get attention. These must have been display structures, to attract mates or intimidate rivals, or maybe to rock out in other ways that only the dinosaurs would have known,” he said.

Several reconstructions of the Bajadasaurus were recently unveiled at the Cultural Science Center in Buenos Aires.

Learn more about this awesome new sauropod below: