The stories of some surprising finds are worth retelling. Such is the case with a ship called Arabia which was, strangely, found buried in a cornfield in Kansas.

On September 5, 1856, Arabia had embarked from St. Louis, Missouri. At that time, the muddy, swirling waters of the river was considered “the expressway to the West.” However, it wasn’t exactly a safe route.

An artist's rendition of the Arabia sinking. 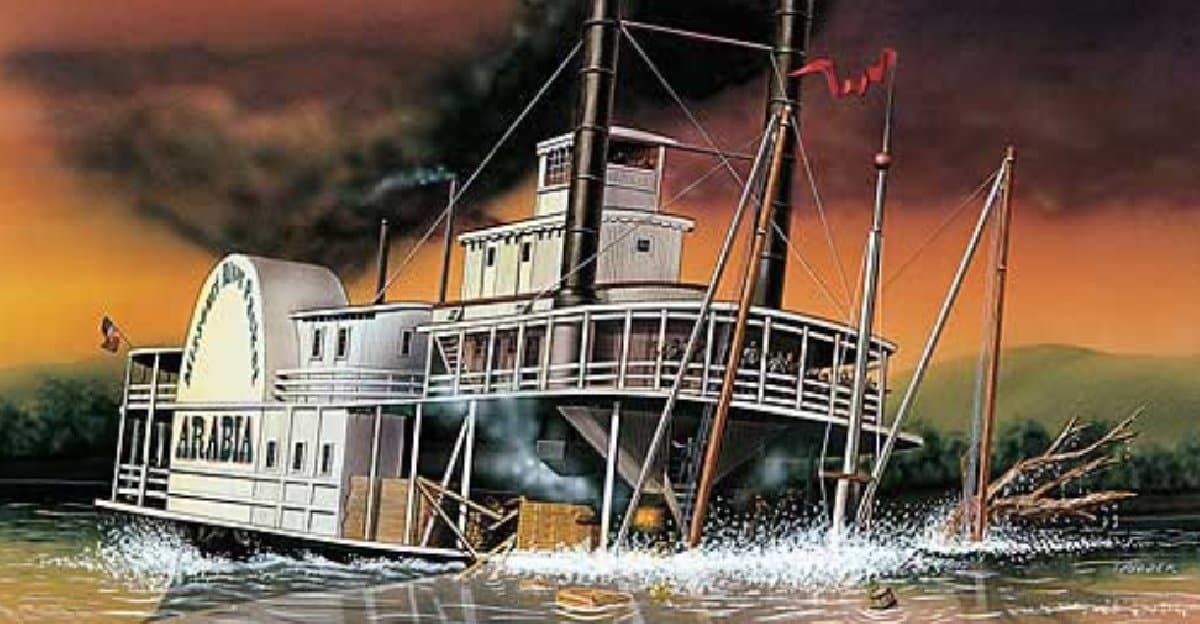 As the Arabia Steamboat Museum pointed out:

“The most treacherous of the many river hazards were fallen trees lying hidden from sight just under the river’s surface.”

The risk for Arabia was probably heightened because it was heavily-loaded with goods. The 220-ton cargo included 20,000 feet of lumber, 4,000 pairs of shoes and boots, preserved food, construction equipment, as well as bottles of cognac and champagne. The ship was set to deliver these goods to 16 frontier towns.

The site of the buried ship prior to excavation. 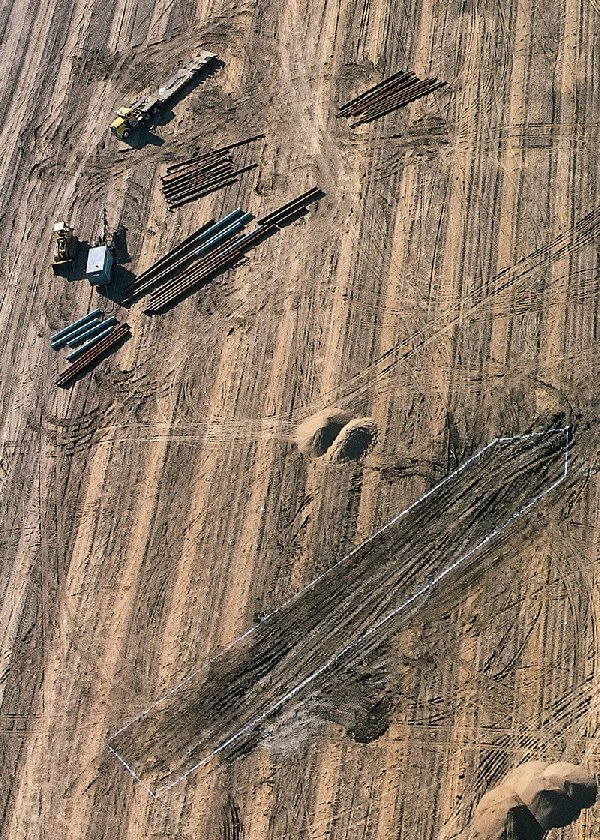 Indeed, the Arabia hit a snag in the Missouri River and sank.

Fortunately, the people aboard the ship managed to survive. Reports about the sinking of the ship noted that the only casualty was a mule that had been tied to some heavy equipment. Thus, the unfortunate animal was overlooked amidst the chaos. 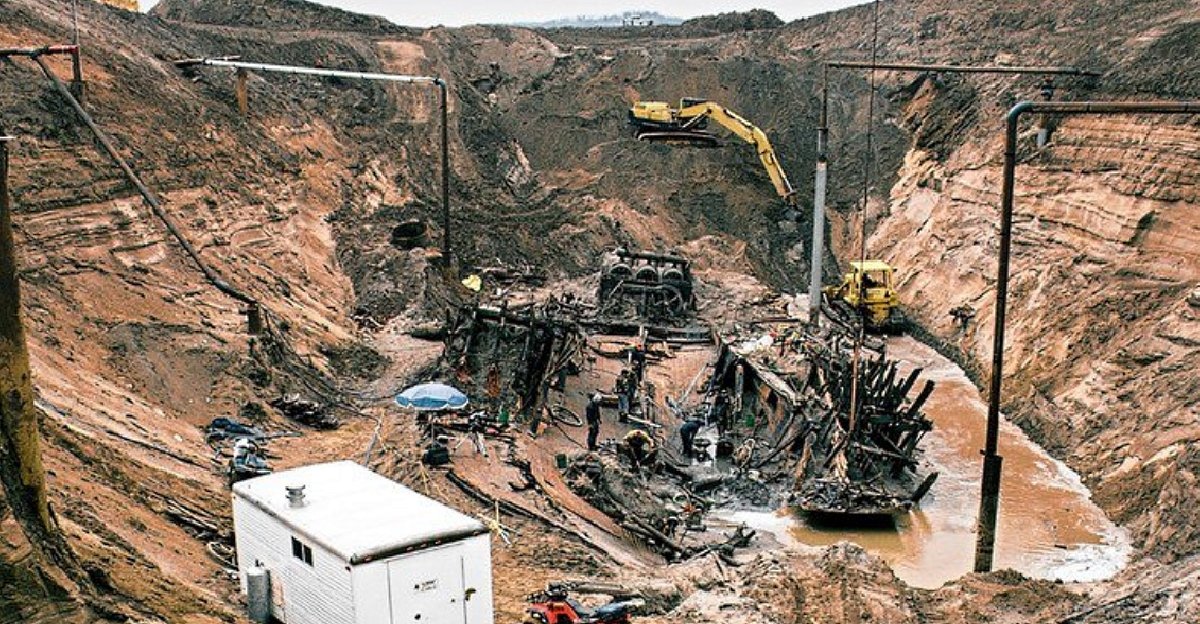 Then, in the latter half of the 19th century, the U.S. Army Corps of Engineers undertook projects to change the shape of the Missouri River. They aimed to bring the banks closer together. By doing so, they would be narrowing the width of the river. Thus, the current would speed up and make the passage of ships much faster.

The bottled food remained intact in the buried ship. 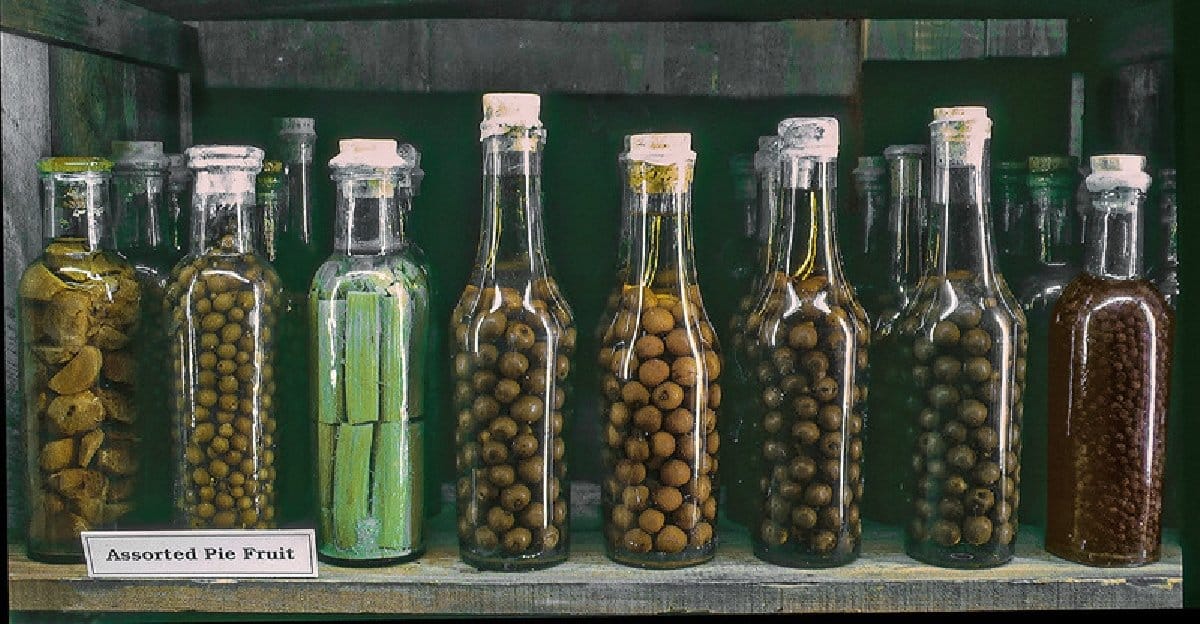 In the course of these projects, some areas were reclaimed and eventually used as farmlands. This explains how the Arabia ended up being found around 45 feet under a cornfield.

The dishes recovered from the Arabia. 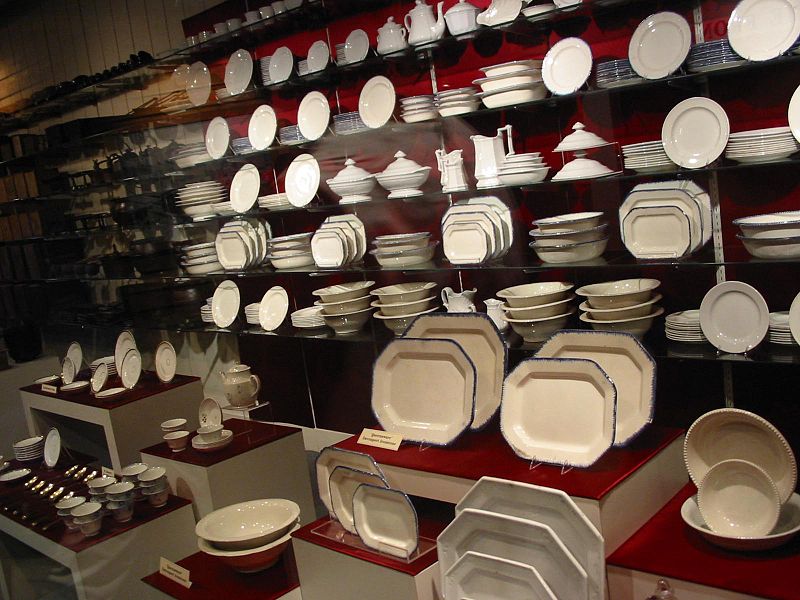 In 1987, Kansas City explorer David Hawley and his crew had started gathering clues from old newspaper reports and river maps in the hope of pinpointing the possible spot where the Arabia sank. With the help of electronic magnetic testing and sample drilling, the team decided to dig for the Arabia in a cornfield that was a few miles west of Kansas City. 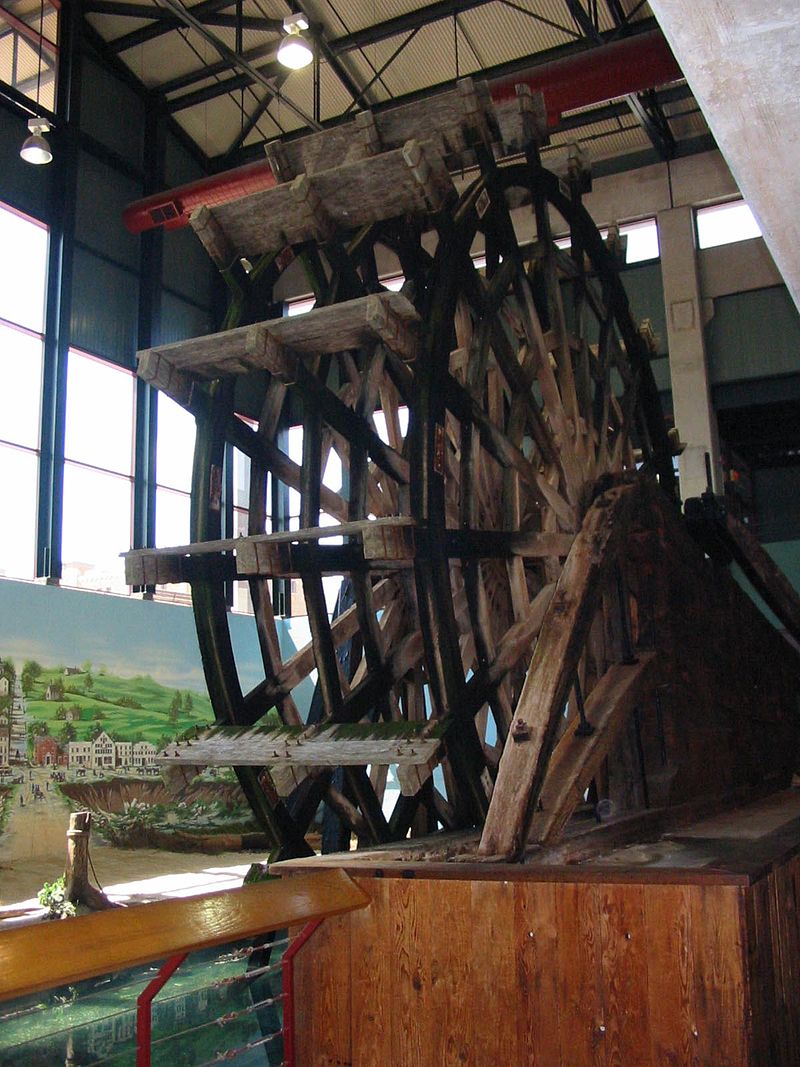 In 1988, Hawley’s team dug up the Arabia. They found incredible collection of well-preserved, pre-Civil War artifacts that had been buried with the ship. They estimated that 200 tons of the ship’s cargo sank with it. Even some bottled food remained intact.

A wealth of pre-Civil War era artifacts were buried with the Arabia. 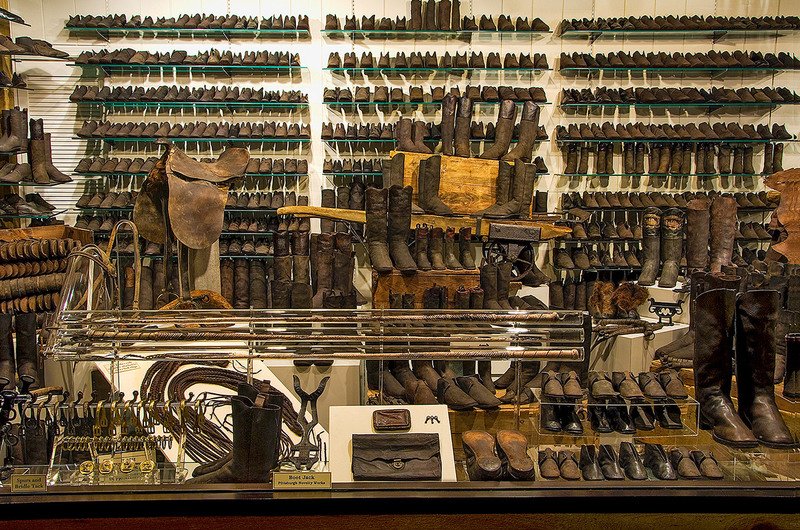 Today, most of the artifacts found on the Arabia are on display at the Arabia Steamboat Museum in Kansas City.