If you’re a real animal lover, you know how distressing of an experience it can be to lose your pet. You’d be extremely worried for sure, especially if your furry friend has been away for a significant period of time.

Just imagine how terrible you would feel if you later found out that your dog has been stuck in bracken all along – and he’s been trapped there for two long weeks.

Zeus has been missing for two weeks already. 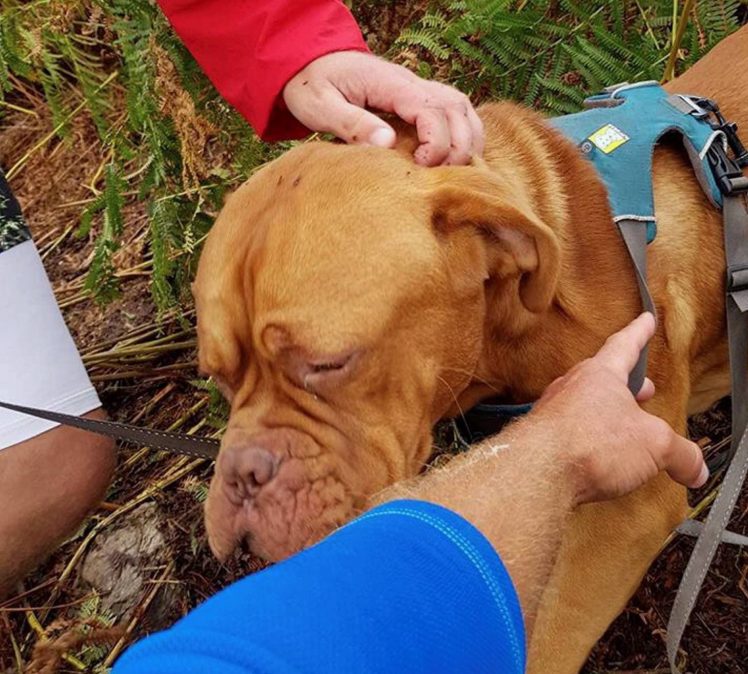 In a Metro report, we learn about the story of Zeus, a Bordeaux Mastiff, who is “believed to have been spooked on Place Fell in the Lake District before bolting.” Apparently, the poor puppy spent two weeks there, drinking nothing but rain water.

Fortunately, Zeus has been found by two fell-walkers.

Adam Briggs, 35, and Jez Starkey, 42, went looking around for the lost dog after seeing a campaign on social media. 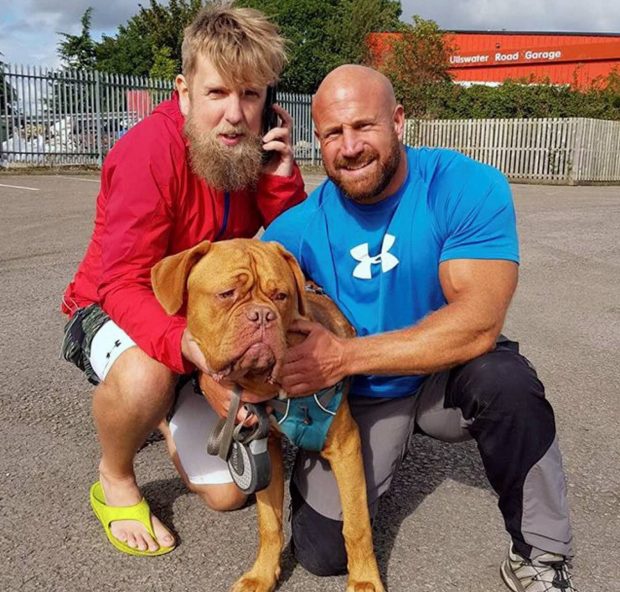 The two later found the animal tangled in bracken. They immediately got him out and fed him a chicken sandwich. 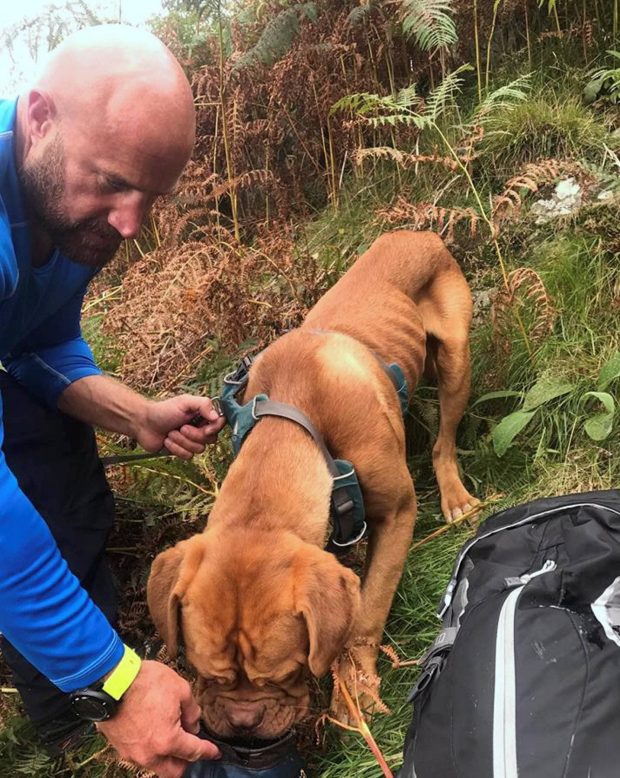 “We came across the dog stuck in four foot high bracken. He could only move about two feet.

“When we got to the dog it was very scared, but when I got my sandwich out it calmed down. We couldn’t stop smiling, we couldn’t believe we had found him.

“In two weeks, if he wasn’t tangled, he could have been miles and miles away.”

Thanks to the posters that circulated online, Zeus was found by Jez and Adam.

“I got to him first, he was curled up on the floor facing down the hill. I thought he was dead. He was six foot away from the river so he couldn’t reach it.

“The ground was quite wet so he was able to drink from puddles on the ground. When I shouted his name his tail wagged and he looked up and got up on his feet.

“We were both super shocked. I was amazed that he had survived.”

The two wasted no time and quickly got in touch with Zeus’ owner. 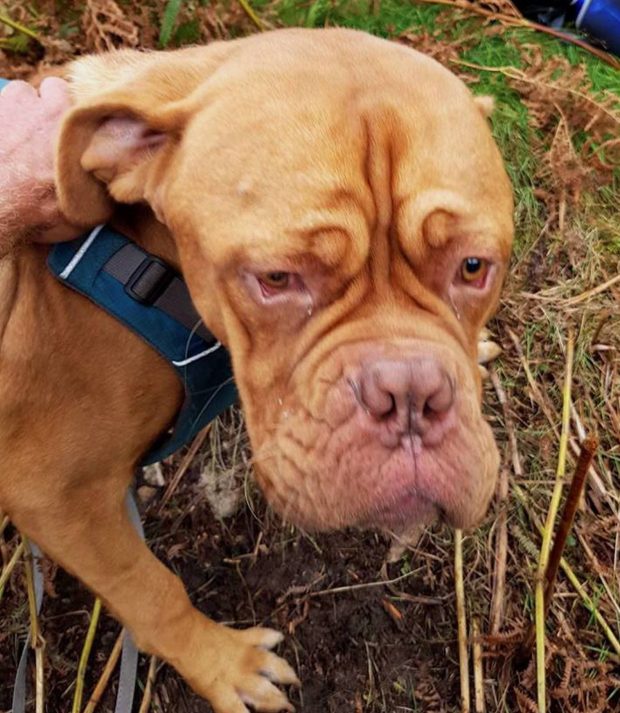 Numerous people previously attempted to help find the dog – one man even used a drone – but to no avail. 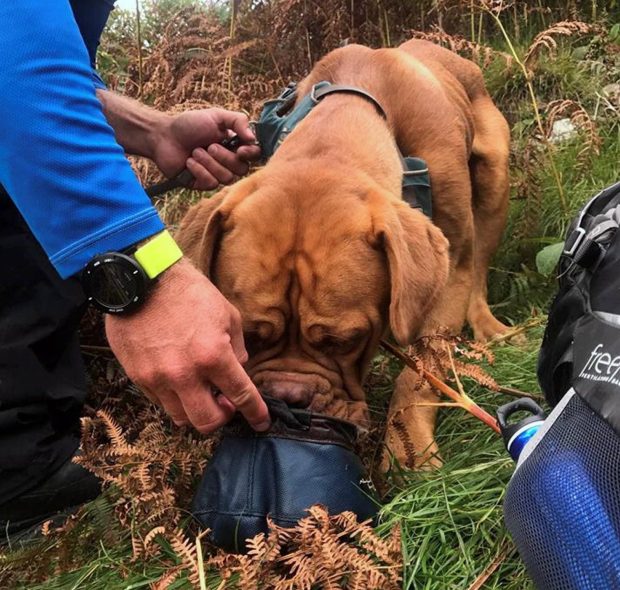 As Jez and Adam did their own search, they hear some dog barks as they climbed the 2,156ft-high fell. They later marked a map, trying to pinpoint where the noise came from, and talked with other fell walkers.

“We saw a group of fell walkers and told them about the dog. They said they also heard a dog barking.

“I said I’m sure that’s got to be the dog. When we saw him we knew straight away he was the right dog. He had two big ticks on him but apart from that he was fine.”

They quickly took Zeus to a vet clinic before bringing him to his owner – who, of course, couldn’t help but feel immense gratitude for the two.