After the very controversial Miss Universe pageant, netizens still have mixed reactions about the newly crowned Miss Universe Pia Wurtzbach. It’s either people hate her or they love her. Some may have disliked her in the beginning because people think she “stole” the crown from Ms.Colombia Ariadna Gutierrez, even if Wurtzbach is truly the rightful winner.

But after watching her interviews and guest appearances in various acclaimed news outlets in America, it’s easy to see why she deserved that crown. There are other sides to the new Miss Universe revealed in these interview compilations:

Pia Wurtzbach already proved she embodies being #ConfidentlyBeautiful with a heart. She also proved her wits by slaying the two questions given to her in the actual pageant. But CNN’s Don Lemon put that with to the test by asking a series of tough pageant questions giving her only 45 seconds in a mock Q and A. She keeps her composure on every tough question and answers so flawlessly, a real beauty and brains!

Don: If you had one wish, what would it be?
Pia: Contenment for everybody.

#2. She is a woman with grace and humility.

The CNN feature had her in an interview with Don, and he asked her all the tough questions! Her humble answers shows her inner beauty. Some of the questions asked are: Did she feel cheated of her winning moment? What did she feel about Steve Harvey making a mistake and his heartfelt admission of the mistake?

On her Kelly&Michael interview, a few other things were revealed about the newly crowned Miss Universe too:

#3. She loves her family so much and became the breadwinner of the family through acting and modelling at such a young age for her Mom and younger sister. 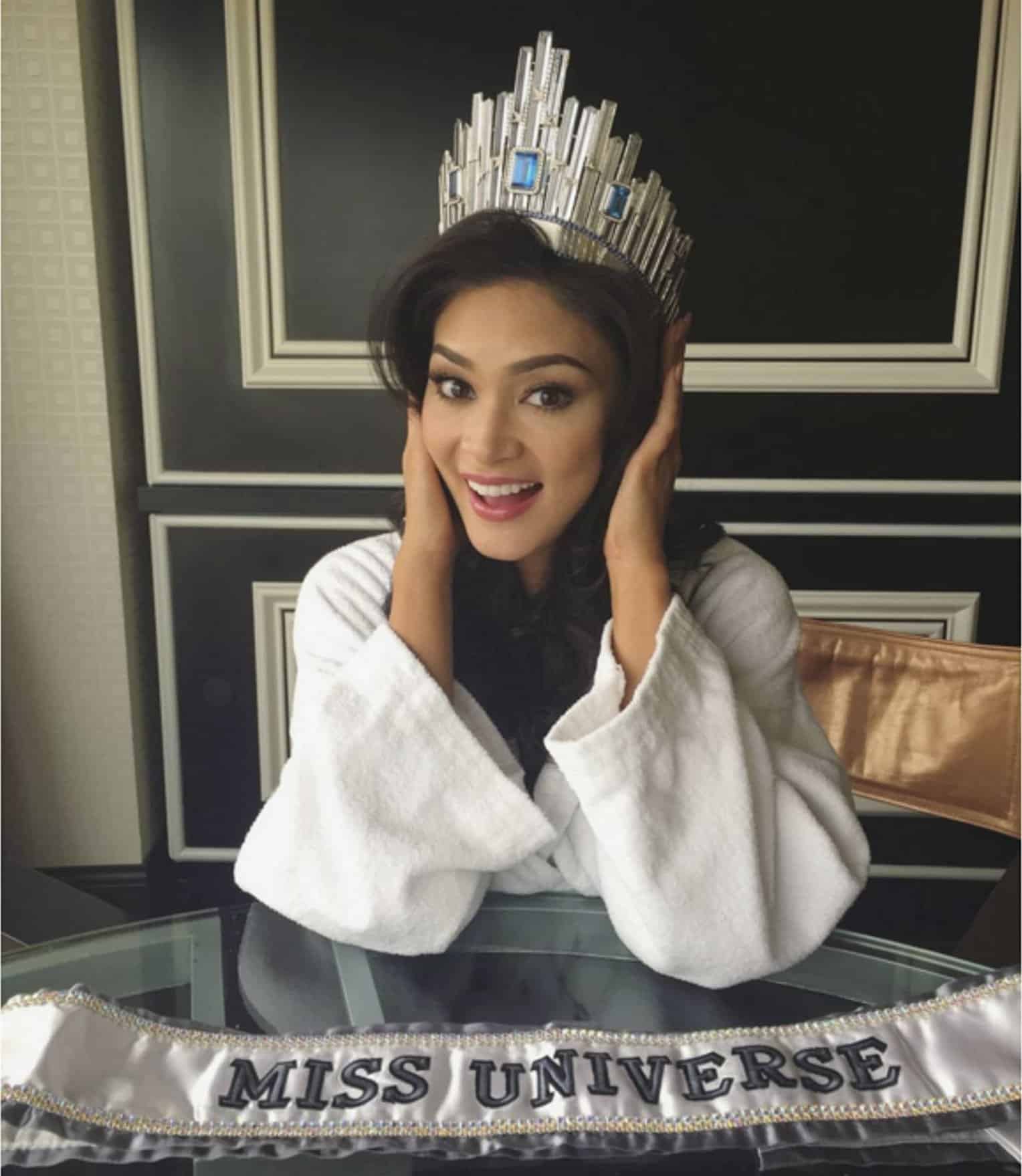 #4. She has charm and a funny side to her as well!

She revealed about her watching the New Year’s Eve tradition on Times Square of watching the “ball drop” and completely missing the moment because she was wondering where the heck the ball went! Funny girl 🙂

#5. She values her friendship with the girls 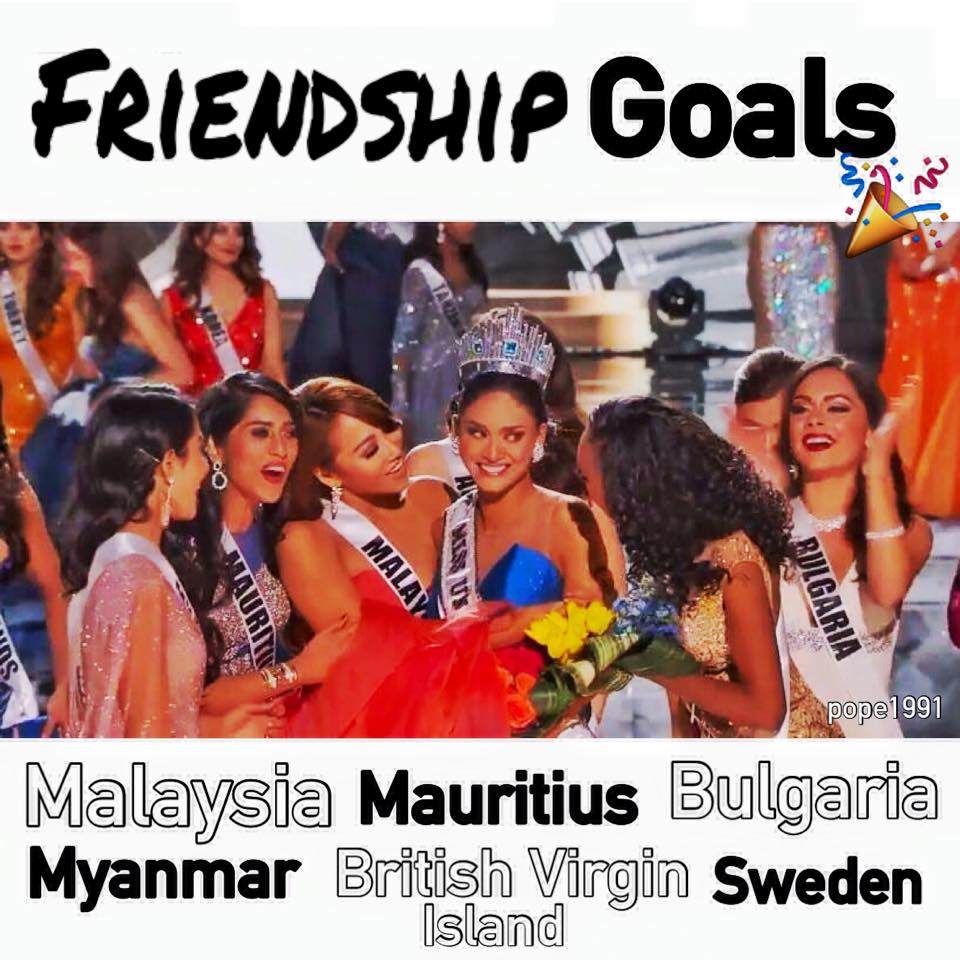 Videos of her trying to approach Miss Colombia had gone viral days after the coronation. But she did not stop there. She reached out to Ariadna and wished her well on the latter’s birthday last December 25 and expressed her concern for Miss Colombia.

#6. She is patient and understanding

Despite the hate comments she receives from some supporters of Miss Colombia online, she understands their sentiment and has this to say: (Check the video at around 3:23 mark)

#7. She is really just like everyone else, with celebrity crushes and even dreams of being a Bond girl!

Watch her Entertainment Live segment at around the 1:53 mark 🙂

Given these personality revelations and her focus on her campaigns for HIV-AIDS, Cyberbullying and Relief Operations,it seems like she will be a beauty queen to be remembered long and well-loved after her reign. We expect great things from you Miss Universe Pia Wurtzbach, and congratulations!

What do you think of the new Miss Universe?