After it has been noted that Catriona Gray is the fourth candidate from the Philippines who won the Miss Universe title, many became curious as to which country has the most winners. Most of us have been watching the annual international beauty pageant, but we weren’t really keeping tabs on the winners’ countries.

But since many are still having the Miss Universe fever, we believe that we should savor this moment. Here are the top 5 countries that have the most Miss Universe winners from 1952-2018. 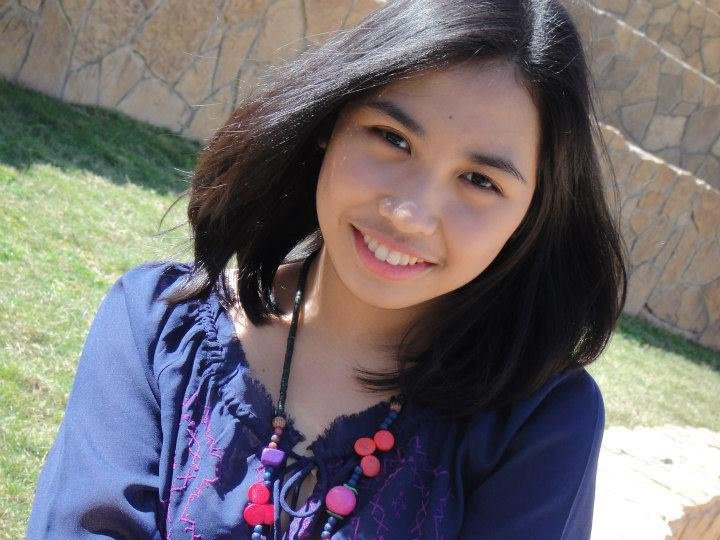 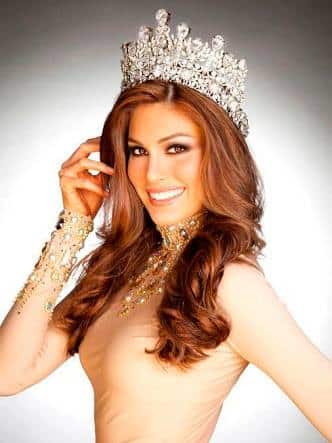 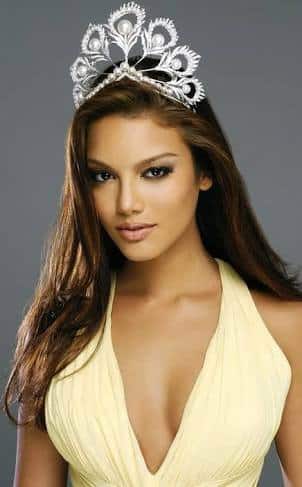 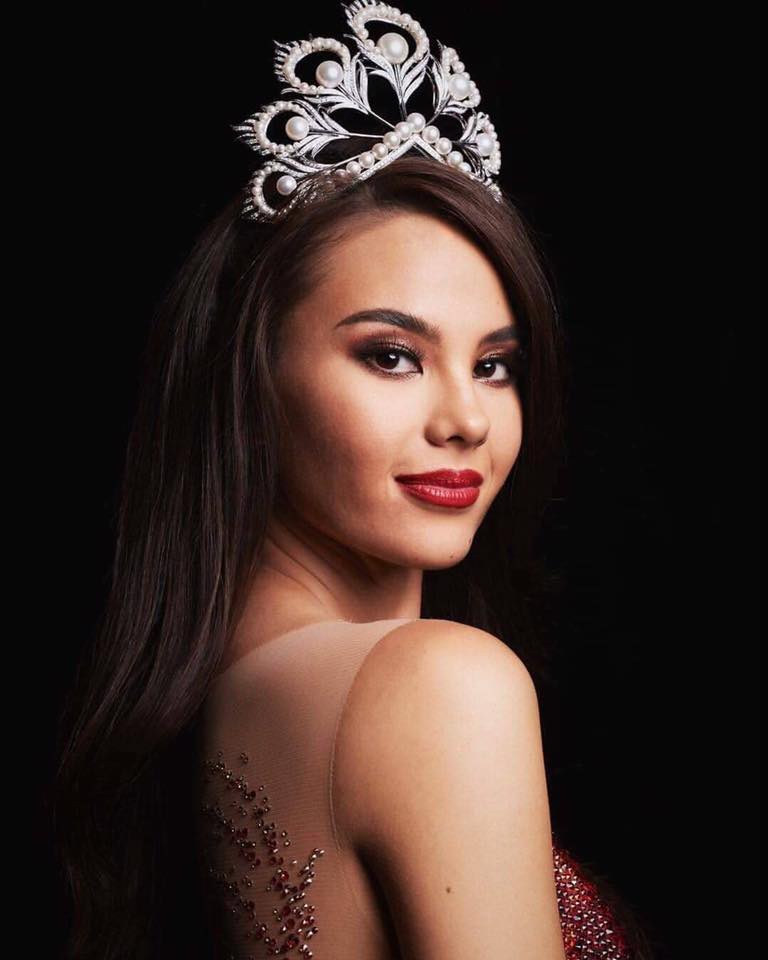 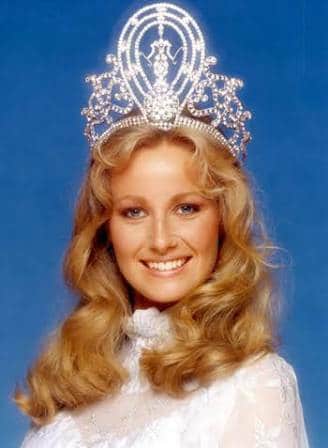 During the top three question and answer portion, host Steve Harvey asked the three girls the same question: “What is the most important lesson you’ve learned and how will you apply it to your time as Miss Universe?”

“I work a lot in the slums of Tondo, Manila and the life there is poor and very sad. And I’ve always taught myself to look for the beauty in it and to look in the beauty of the faces of the children and to be grateful.

And I would bring this aspect as a Miss Universe to see situations with a silver lining and to assess where I could give something, where I could provide something as a spokesperson. And this I think if I could teach also people to be grateful, we can have an amazing world where negativity could not grow, and foster and children will have a smile on their faces.”