Catriona Gray won the Miss Universe 2018 title for so many reasons. She was friendly to the other candidates, she made sure to represent her country very well, she’s comfortable in answering the judges’ questions, both from preliminary and the coronation night, and she strutted the runway like it’s nobody’s business.

The 24-year-old turned the world into slow motion, literally, when she did her signature “slow-mo twirl” during the pageant. As if that’s not enough, Catriona also had a solid walk that even supermodels were impressed by it. 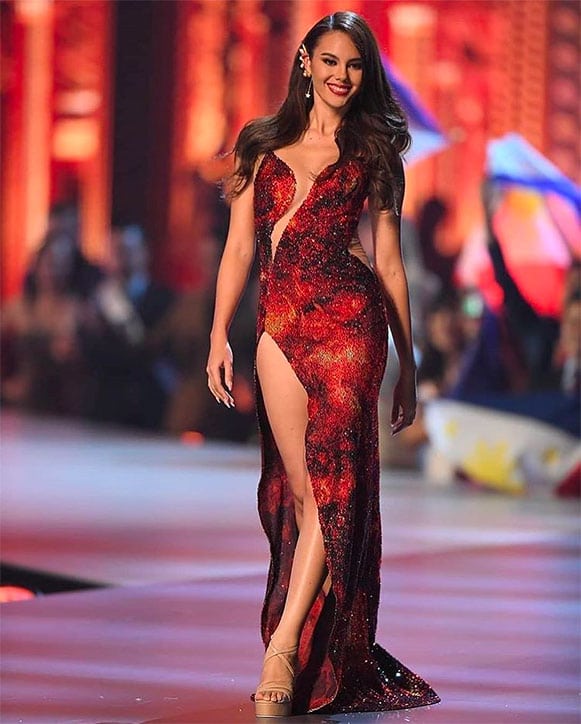 Watching almost a hundred candidates walking on the same runway, wearing identical swimsuits and sparkly evening gowns, could get a little boring and monotonous. However, Catriona Gray’s confidence and eye on the prize have definitely helped her in winning the recently concluded Miss Universe pageant as the Philippines’ pride made sure to stand out from the rest.

The newly-crowned Miss Universe 2018 quickly became viral after introducing her “lava walk” during the preliminary competition. She then added more “oomph” to her signature walk by doing a slow-mo twirl that was never done before in the pageant or even in the runway. Catriona’s confidence, grace, and power were all featured in one walk.

Catriona’s walk was such a breath of fresh air that many said that it was one of the best, if not the best, walk in the whole Miss Universe history. In fact, her walk was so strong that it even caught the attention of supermodel Tyra Banks. 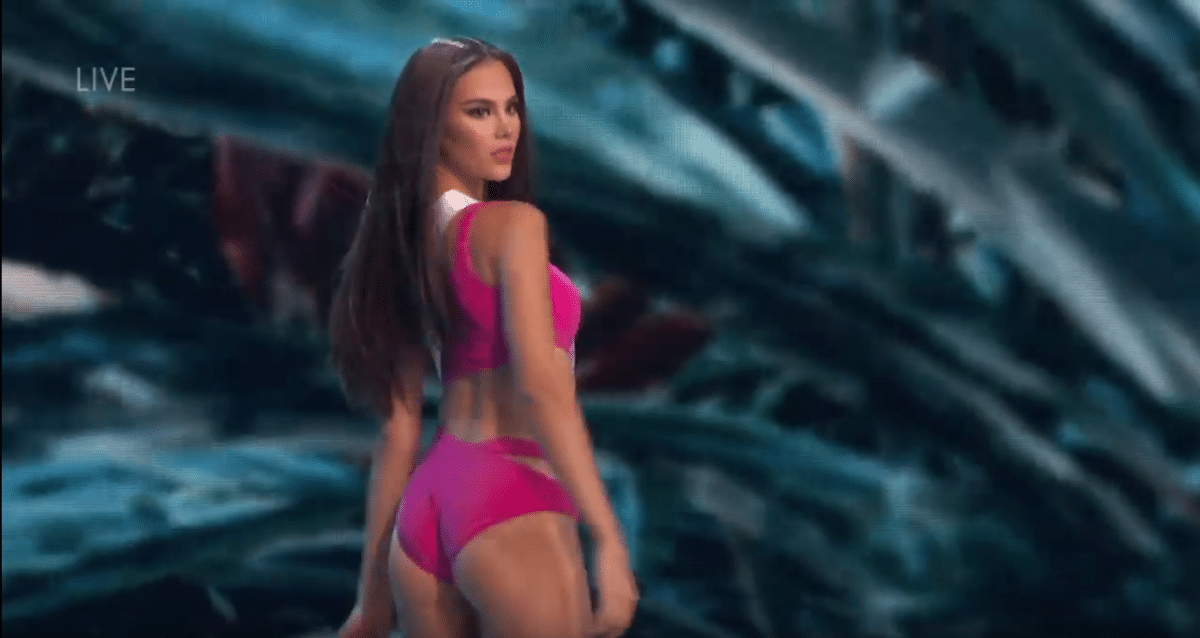 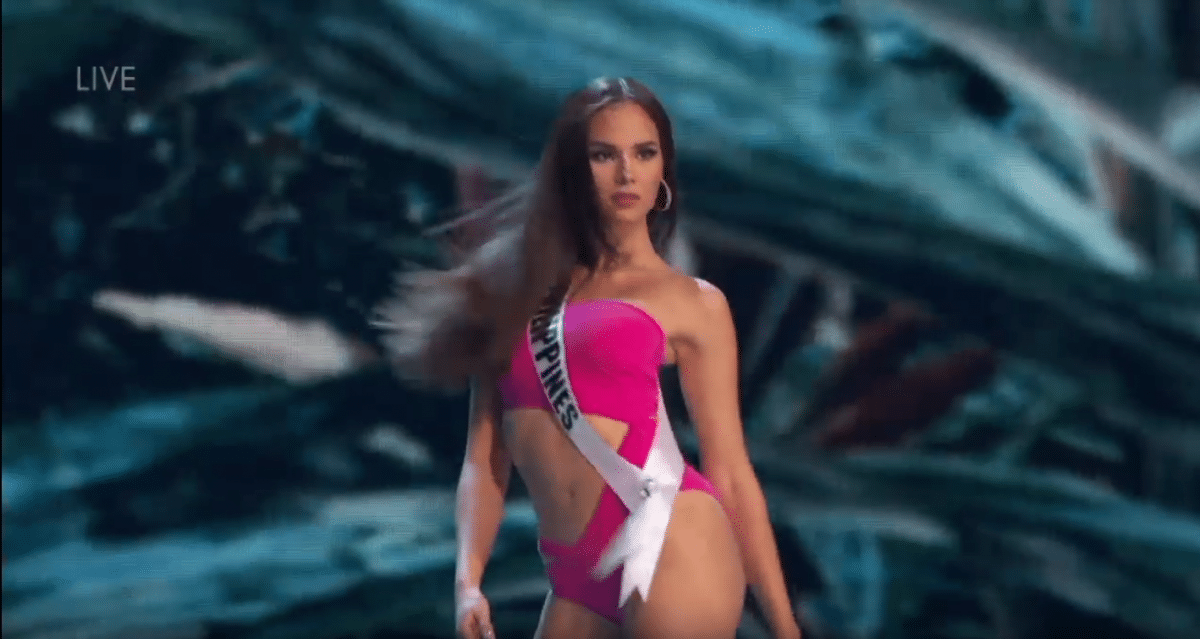 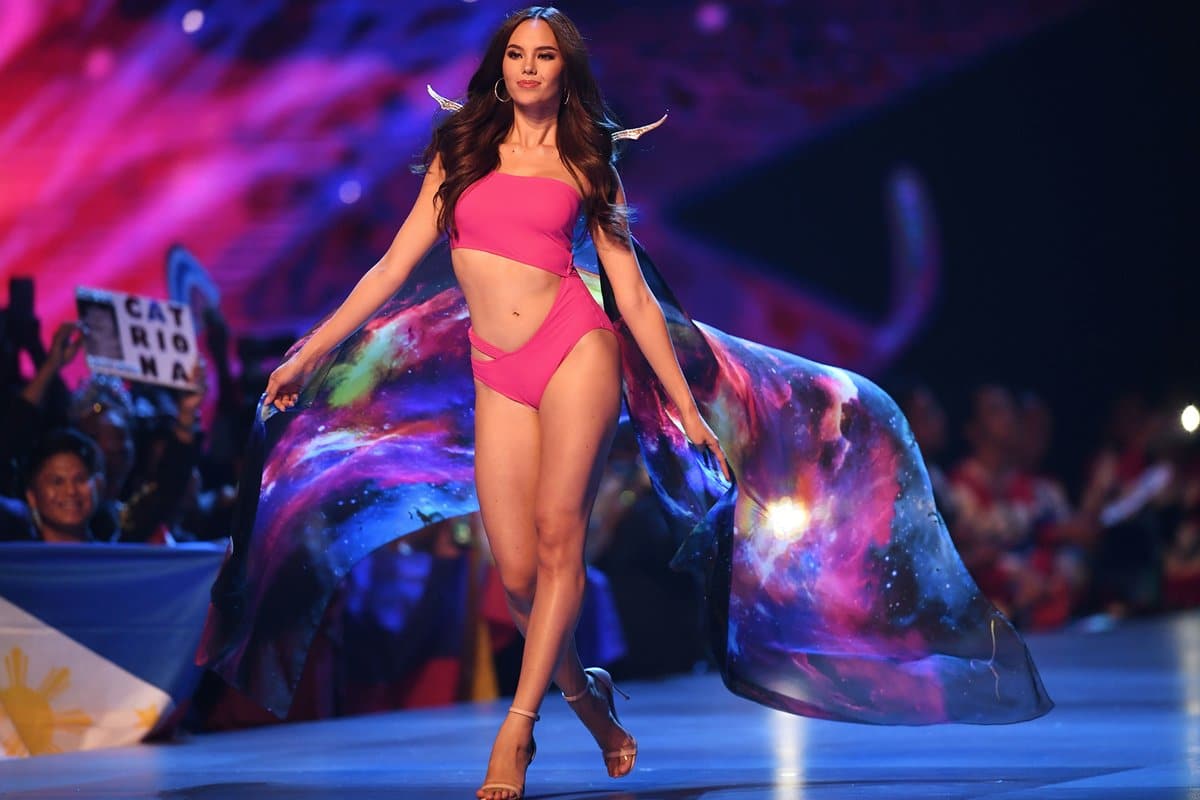 The mutual fangirling didn’t end there, Tyra tweeted her back saying, “And OMG back at YOU! You did it! And that walk and confidence? I mean… NEXT LEVEL FIERCE!!! TyTy approves.”

Miss Universe 2018 backstage host Ashley Graham, who picked Catriona Gray as one of her top three contestants, greeted her out on her Instagram stories. “Congratulations [to the] Philippines. You’re so beautiful, and you deserve the crown,” she said.