As if skating wasn’t challenging enough, Mirko Hanßen of Germany took it upon himself to go the next level – by wearing skates on his hands. As a result of his uniquness and hard work, he was able to achieve a world record.

As the official Guinness World Records website tells us, the hand skating enthusiast “has rolled his way into the record books by achieving the record for the Fastest 50 m Hand Skating in just 8.55 seconds.” The achievement was set in Bocholt, North Rhine-Westphalia, Germany.

Germany’s Mirko Hanßen is a unique kind of skater. 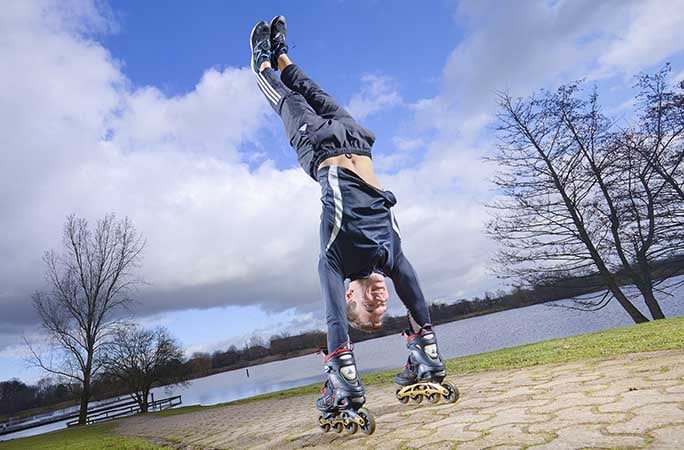 For his world record attempt, the city of Bocholt organized the event and Mirko’s friends were invited to witness it.

Wearing his K2 Mach 100 skates, Mirko dashed to set a world record while two light sensors were found at the start and finish line. A tape measure and a stop watch were also used to ensure the accuracy of time and distance measurements.

By his own admission, his motivation for the record attempt was to make it to Guinness World Records 2019.

In an interview, Mirko shared:

“After I was part of some TV shows I want to make the next step and be part of the famous Guinness World Records book.”

According to Mirko, he started training with hand skating 4 years ago. It definitely wasn’t easy but he persisted. 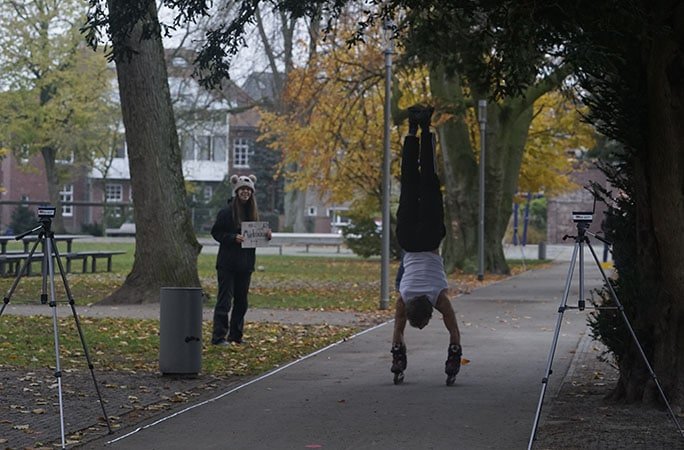 “With a lot of tough training I learned more and more, for example to skate on one hand and to jump over a ramp.”

Besides, “the sport,” as the Guinness site pointed out, “requires a high level of physicality, and only with dedication and training can a person learn to maintain balance.” 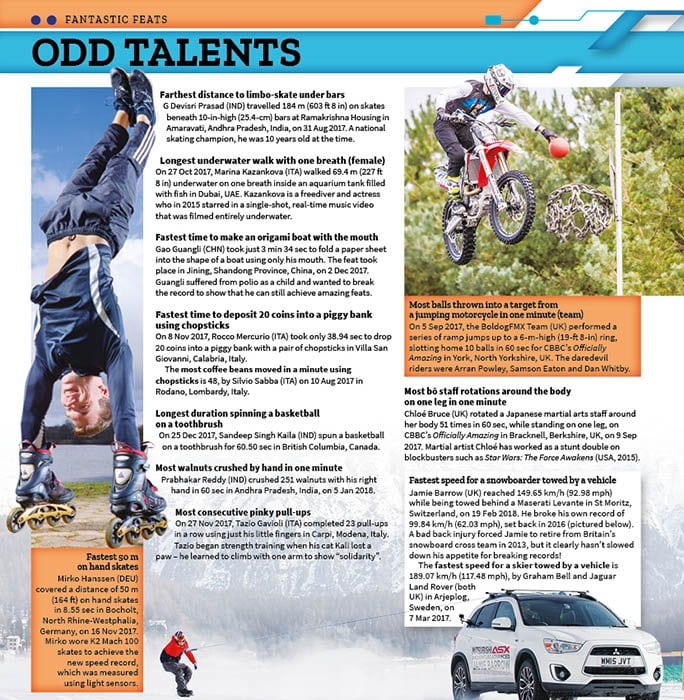