She thought it was just a simple case of stomachache. Well, apparently not.

Minati Mondal, a 51-year old woman from India, was suffering from intense stomach pain and acid reflux for two months before she decided to visit the hospital. She was admitted to the Debdoot Sevayan Hospital in Kolkata, where doctors performed a series of tests in order to determine what was the cause of her stomach pain.

After dozens of lab tests and ultrasound, doctors found out she had gallstones. Not just a few of them though, but thousands of them. In varying sizes. 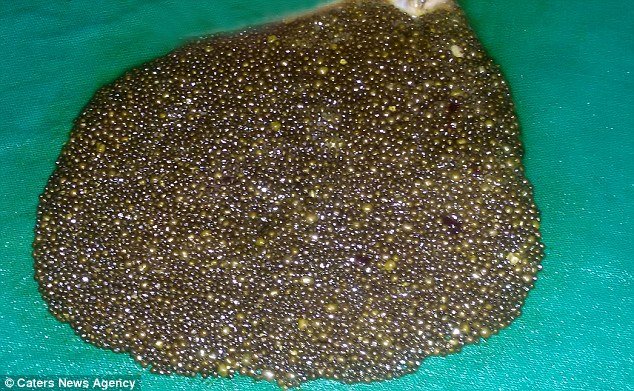 According to Dr. Makhan Lala Saha, an endosurgeon from the hospital where Mondal was tested, they were expecting to find gallstones based on Mondal’s presenting symptoms. What they did not expect however, was the sheer number of gallstones in her body. 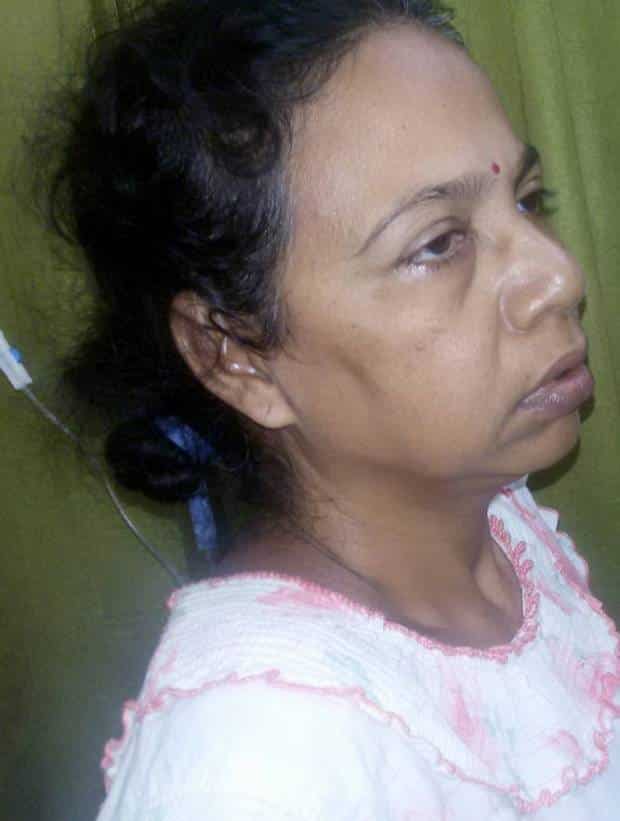 She was scheduled for an operation to remove the stones from her body, and it lasted for 50 minutes, with approximately 11, 950 stones removed. The gallstones ranged from 2mm to 5mm in size and took over fours for hospital assistants to finish counting all the stones. 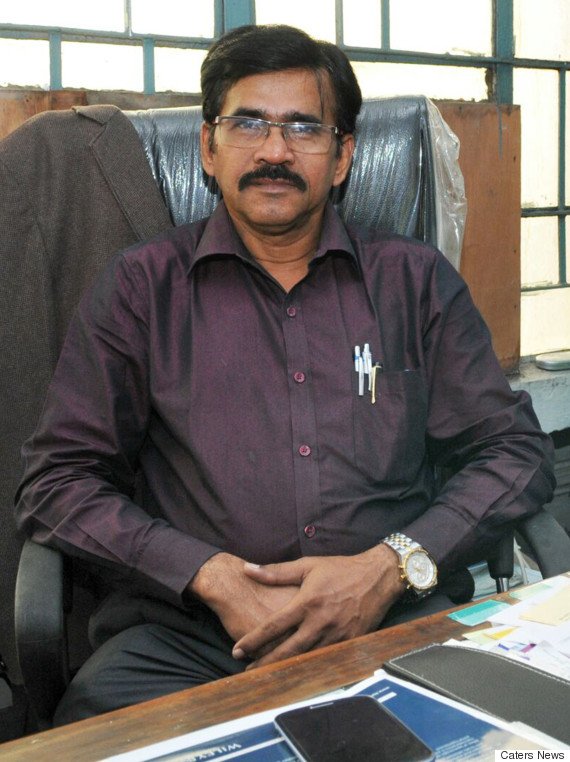 Apparently, there have been previously recorded cases of huge amounts of gallstones removed from a person, but the quantity removed from Mondal is triple the current world record, which is 3,110 stones from a German patient in 1983.

Gallstones are composed of cholesterol and salts which form in the gallbladder. Some cases do not exhibit symptoms, but in some, the stones can block the gallbladder, causing pain and possibly, infection.