Have you heard of the Milgram experiment? If you haven’t yet, we’ll tell you about it and about how the experiment was replicated recently, bearing the same striking results more than 50 years after it was first conducted.

The Milgram experiment was a highly controversial trial created by Stanley Milgram of Yale University back in the early 1960s. It was originally based on the behavior of Nazi soldiers and aimed to determine whether these underlings were innately evil or if they were only heedlessly following orders from an authoritarian leader.

To test this premise, the experiment involves having an observer, an authoritarian figure whom we’ll call as the “scientist,” in a room with the “participant” who sits in front of a microphone and several buttons. The scientist then instructs the participant to ask the person on the other end of the microphone, the person whom we’ll call the “learner,” a series of questions that he or she must answer correctly.

The learner will have to receive electric shocks of increasing intensity each time a question is answered incorrectly. 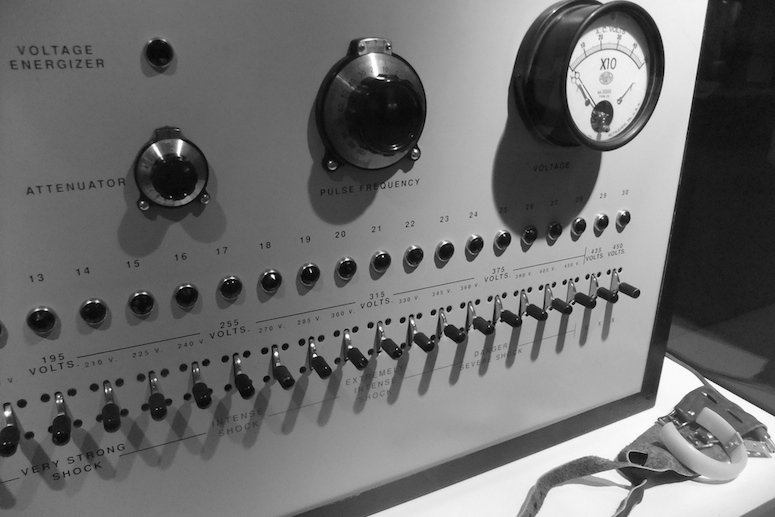 Under the direct observation of an authority figure, participants were forced to electrocute the learners. 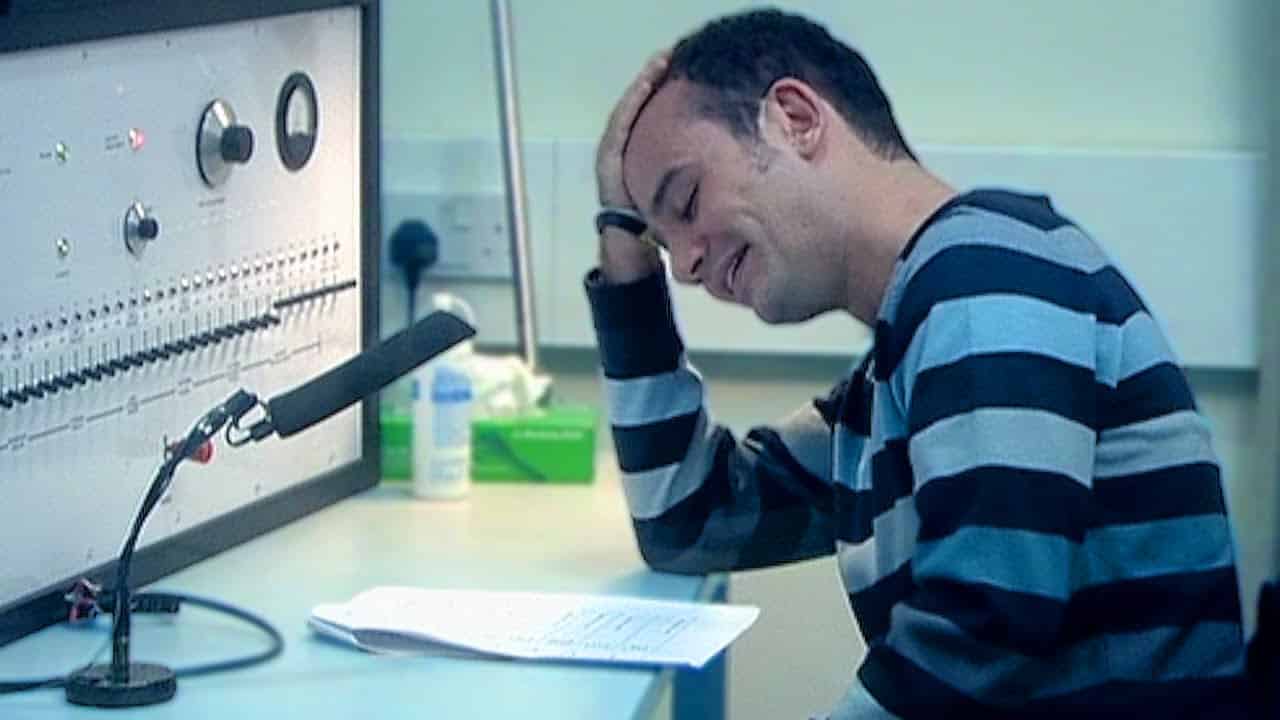 You might expect that people will stop when the learner first screams, but see how they react when the scientist, the apathetic authoritarian figure present, prods them to continue despite hearing harrowing voices of pure terror and pain.

Watch the video of the actual experiment:

In reality, the learner, who is on the receiving end of the electric shocks, is not actually being electrocuted. These screaming voices actually belong to actors who were instructed to get certain answers wrong. This way, the participant is forced to deliver them shocks with increasing power.

The recent Milgram experiment was conducted in Poland in 2015; it was the first time that the trial was performed in Eastern Europe. The figures generated were consistent with previous results, with about 90 percent of participants surrendering to the scientist’s commands. Fortunately, the study only involved 80 people, a relatively small sample size.

After reading about the experiment and watching how the trials were conducted, we’ll leave you with this thought – if you were a participant, how long will you willingly submit to the scientist’s stern commands despite knowing that you’re inflicting pain on an innocent person?