There is little doubt that Hurricane Florence is one of the worst natural disasters in modern history. However, the storm also brought out some truly unexpected heroes. A man and his rescued kitten made headlines when they were photographed taking a boat to safety in North Carolina. Not surprisingly, the two have become the hopeful faces of Hurricane Florence.

Robert Simmons Jr. is a resident of Bern, North Carolina. When Hurricane Florence hit, he initially wanted to stay at his house. However, he quickly reconsidered the idea when the waters started to reach waist-level. Simmons was one of the people who was rescued from Bern via boat. Interestingly, he also rescued a poor little kitten before leaving his home.

The photo of Simmons and his kitten perfectly captures the heartbreak caused by Hurricane Florence. 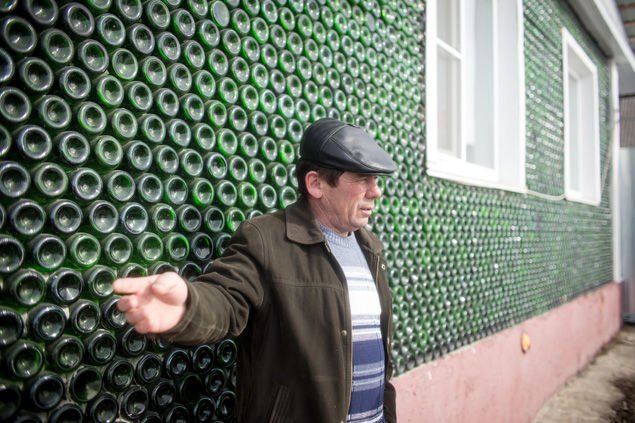 The image of Simmons and his kitten, who has been named Survivor, was posted by Andrew Carter of The Charlotte Observer. The tweet has earned almost 40,000 likes and has been retweeted almost 12,000 times.

In a video showing how people were rescued from Bern, Simmons admitted that Hurricane Florence is the worst he has experienced so far.

“We have been through Bertha, Fran, Irene, Matthew. Man, this is the worst it’s ever been in this part right here,” he said.

Simmons couldn’t help but worry about his family still hiding out in their house. 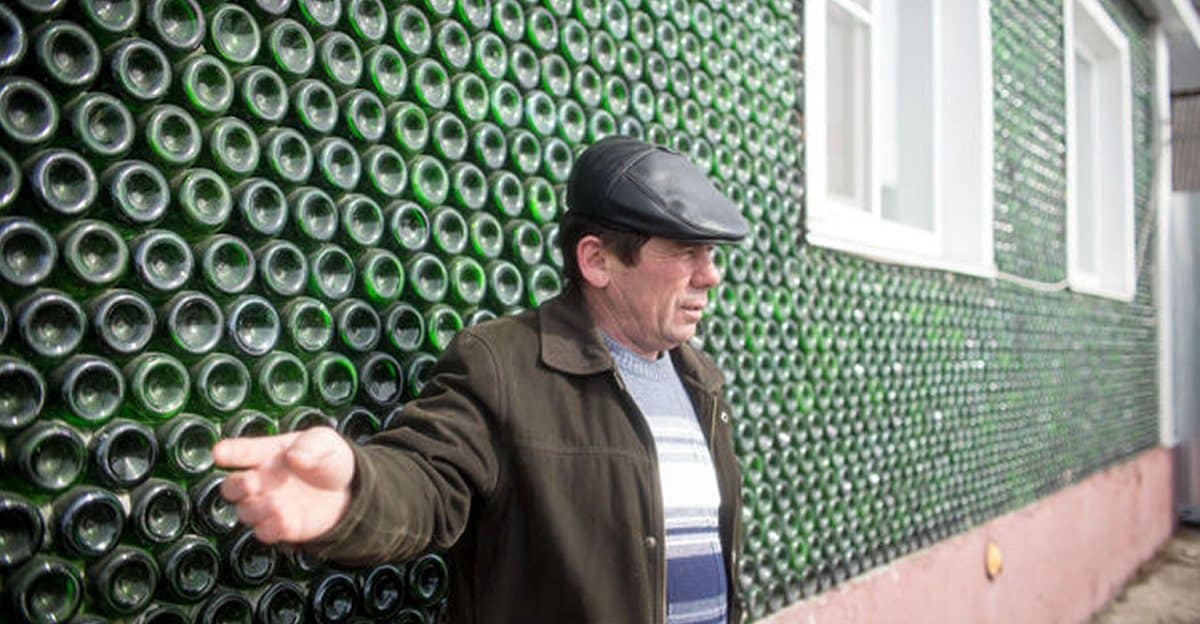 Simmons also revealed that his loved ones have refused to leave their house. His father chose to stay at home but Simmons himself “got fed up.”

The tiny kitten is also remarkably calm for a feral creature. Simmons revealed that he had tried to save Survivor’s mother but she wouldn’t come near him. Nevertheless, he is glad that little Survivor chose to go with him to safety.

Simmons and Survivor might be the sad faces of Hurricane Florence, but they are not the only ones affected by the disaster. There are hundreds who have lost their homes and are still hoping to get help after the hurricane’s devastating effects.