A new surveillance footage has been released recently that might shed light on the tragic death of a 16-year-old Mexican boy at the U.S. border several years ago. In the video obtained by ABC News, two border officers can be seen questioning high school student Cruz Velazquez. The student was entering the U.S. at the San Ysidro Port of Entry when he was stopped by the US Customs and Border Protection Agency. Apparently, Velasquez was carrying two suspicious bottles containing yellowish liquid, which he claimed to be apple juice.

After a few minutes, the border officers encouraged Velasquez to drink the liquid to prove that it was just an apple juice. Hesitant, the young boy proceeded and took small mouthfuls of the highly-toxic drug.

A Mexican teenager was allegedly forced to drink liquid methamphetamine. 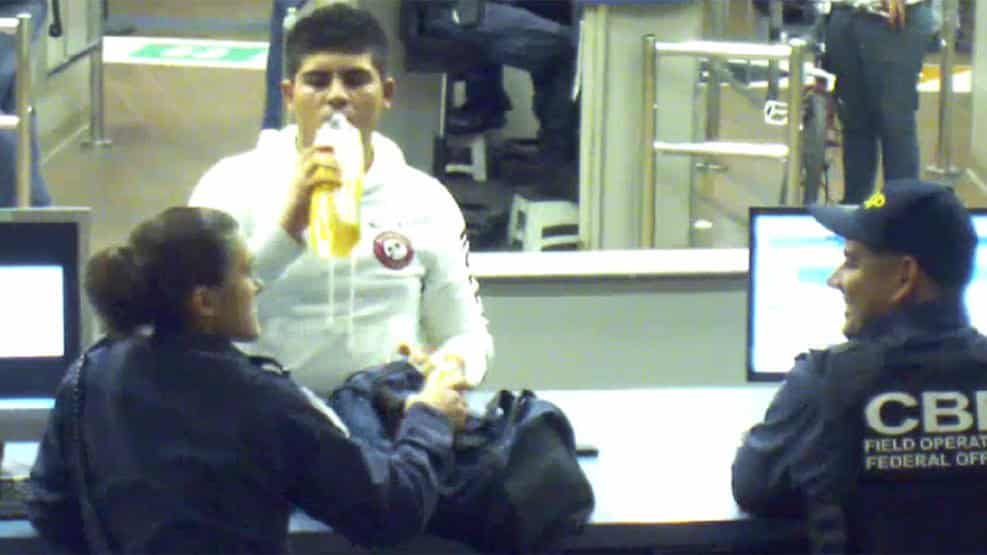 As if it wasn’t enough, the officer seems to make another gesture instructing the teen to drink more from the second bottle, pushing it towards him while smiling and laughing at his colleague. Velasquez took a total of four drinks.

Shortly after ingesting the liquid meth, Velasquez began to convulse and screamed, “Mi corazón! Mi corazón!” or, “My heart! My heart!” The young drug mule became delirious, with a temperature rising to 105 degrees.

His pulse rate skyrocketed to 220 beats per minute as well. Velasquez, who was unconscious on the way to the hospital, died less than 30 minutes after he arrived. Doctors confirmed that the teenager died from a “massive overdose.”

It was later revealed that the contents of the bottles were 100 times stronger than a typical dose of methamphetamine.

Liquid methamphetamine is considered to be one of the most powerful and highly-addictive forms of drugs and is strongly prohibited.

The officers in the footage, Adrian Parellon and Valerie Baird, faced a lawsuit of outrageous conduct resulting in the boy’s death. They were also accused of failing to conduct a proper test on the substance.

Despite the existence of the surveillance video, the officers insist that Velasquez voluntarily drank the liquid meth.

According to Velasquez’s lawyer, Eugene Iredale, the teenager was most likely hired as a mole and paid to transport the bottles to the U.S. He believes that the teenager was threatened that his sister would be killed if he did not follow the orders.

Cruz Velaquez, a Mexican teenager, is accused of being a drug mule. 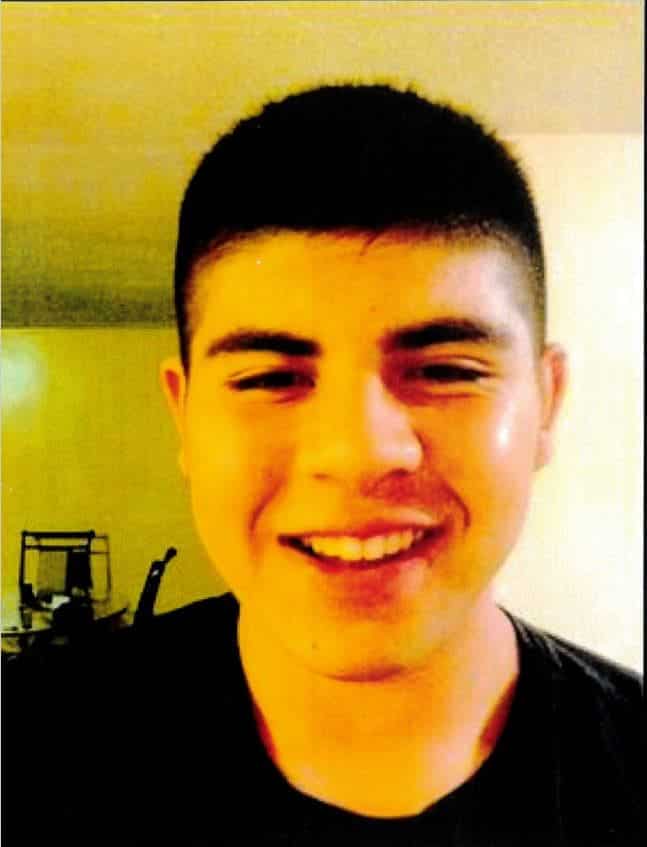 Iredale also condemns the U.S. border officials for their “lack of compassion” and “decency” to the boy. He said:

“What you see, I think, is a basic lack of compassion and decency toward a 16-year-old boy.”

After a thorough review, the U.S. Customs and Border Protection confirmed that “no further action was warranted and the officers involved were not disciplined.” Authorities also ruled that Velasquez’s death was accidental. The grieving family of the teenager filed a private lawsuit and settled for $1 million earlier this year.