Climate change is probably the most popular environmental issue of this generation. It entails the increased emission of carbon dioxide and other greenhouse gases, subsequently leading to a range of environmental deterioration.

One of the most talked-about issue in the face of the “climate change era” is the continuous rise of sea levels and meltdown of ice in the Antarctic. Because of global warming, the thick sheets of ice that once covered the lands of the North seem to literally melt down, signalling that climate change is indeed happening and the world is facing a big transition.

Some critics say that climate change is an overrated issue and that its effects will not surface until after the next century. But in this video by Extreme Ice Survey (EIS), we cannot agree with the skeptics… not at all.

The group, which was founded by James Balog in 2007, installed cameras around the Mendenhall Glacier in Juneau, Alaska. They made a time-lapse presentation, which blatantly showcased how vast the amount of glaciers have been lost within eight years. The entire clip shows how the planet we live in can change in a short span of time.

EIS is a modern photography program that aims to incorporate art and science to give a “visual voice” to the ecosystems of the world that are undergoing tremendous changes. Through their actions, the group hopes to raise awareness and inspire people more effectively than art or science can do alone.

This Work of Nature is Freaking Amazing but at the Same Time Terrifying! 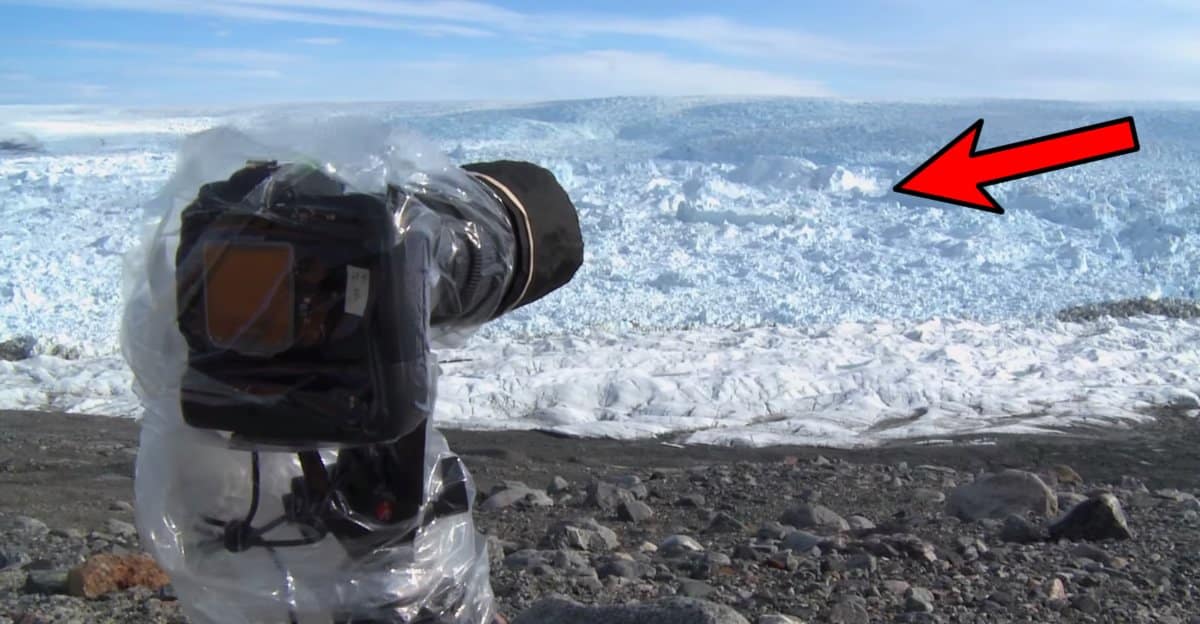