Vegans who have forever stayed away from McDonald’s now have the perfect reason to come back and visit. Besides, the popular fast food chain has officially launched its first ever burger especially made for vegans.

Aptly named the McVegan, the burger was first introduced in 2017 at Maccies in Tampere, Finland. Since the first trial, the company has since decided to roll out the product to branches in Finland and Sweden. 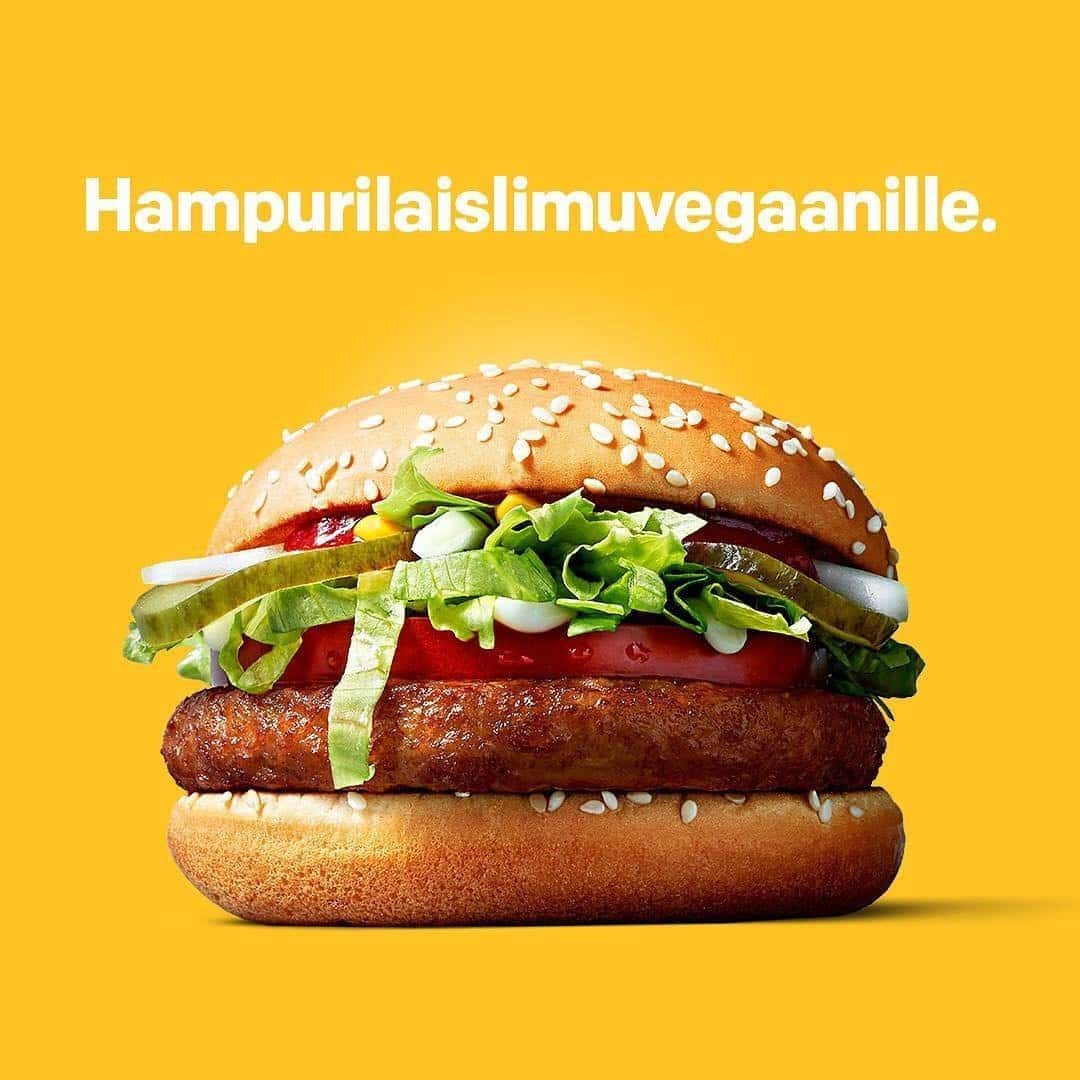 In a UNILAD post, we learn that the McVegan burger “is made up of a soy-based patty in the usual bun complete with all the standard McDonald’s fillings – tomato, salad and pickles.”

It also comes with a special vegan McFeast sauce “to add that extra touch.” 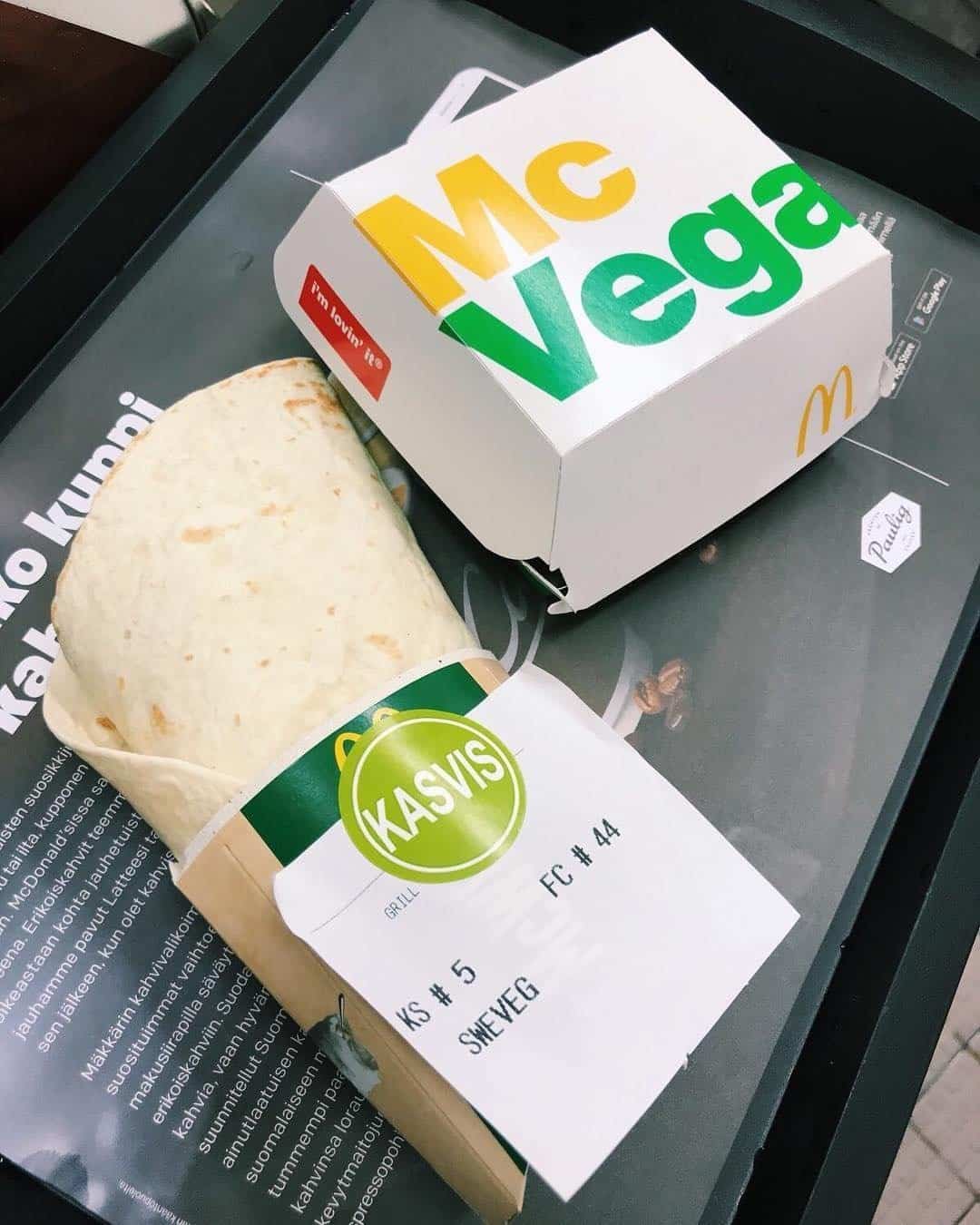 “We are following the reaction with interest and we are happy to receive feedback. That’s the purpose of the trial.

“We were really passionate about finding a steak that tastes really good.”

And the burger is indeed a big hit among, well, vegans! 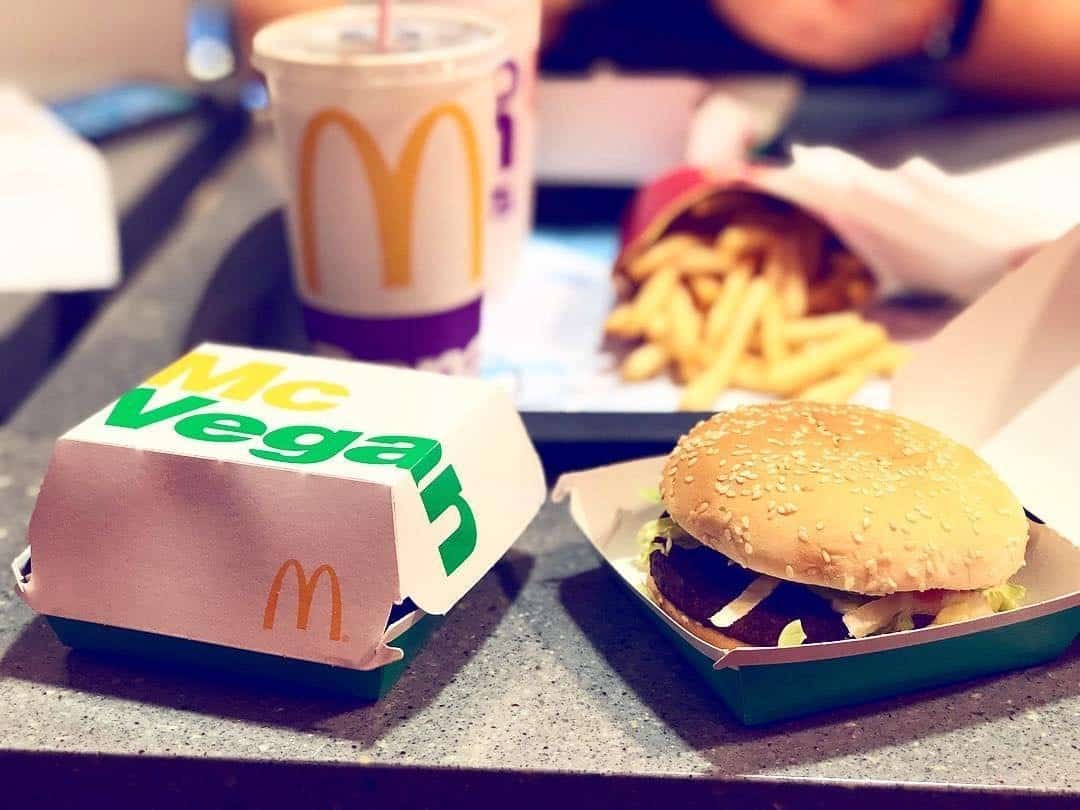 One Instagram user, for example, posted a photo and left her feedback.

“McVegan is here! And it was so good, just a really nice burger!”

Fans couldn’t help but rave about the new product. 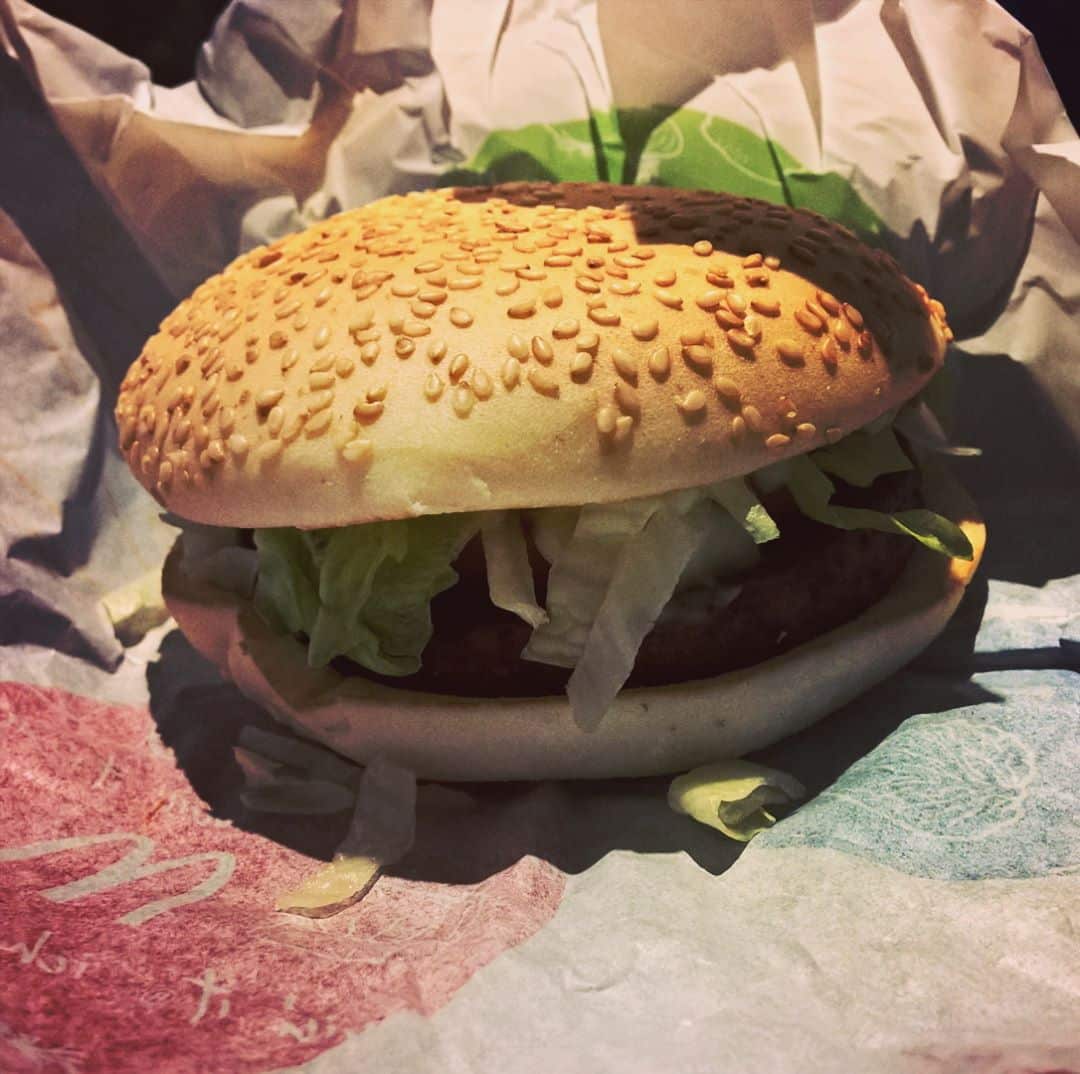 “McVegan with gluten free bun. The patty is made from soy and there is also some salad, tomato, pickles, ketchup and apparently a vegan mayo.

“Honestly, it’s been years since I last ate a burger at McDonald’s so I’ve forgotten how the normal ones taste like but considering the price, the quality of this vegan version is actually decent!

“So I’m hopeful that this will stay on the menu for those who visit more often that I do and want an animal – and environment – friendly choice.”

For now, McVegan is exclusively available in Finland and Sweden restaurants of McDonald’s. 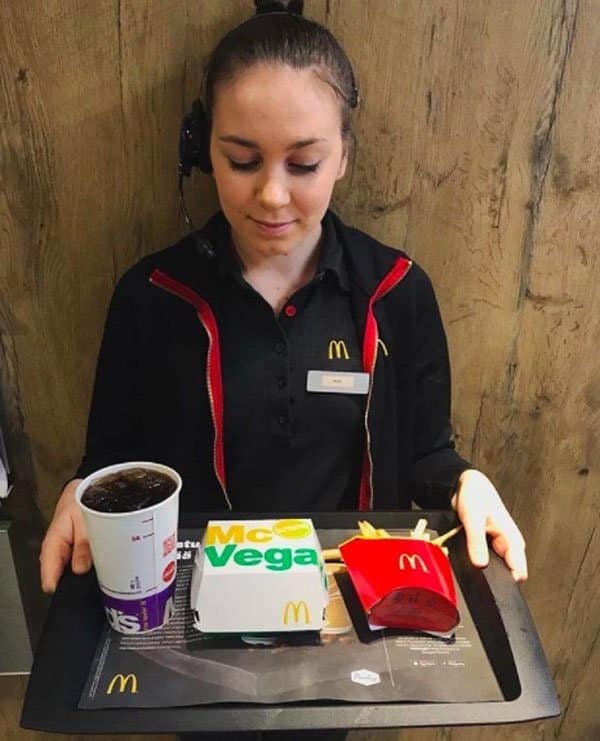 We’re guessing it won’t take too long though before it reaches other countries – especially considering the growing number of vegans everywhere.