There’s a new claim that should help ladies become pregnant successfully. After sex, it is said that eating McDonald’s fries would help women get pregnant. It’s a win-win — you get to form a baby inside and you get to eat the popular favorite fries. But is it really true or is this just another myth?

It should be noted that not a big population of women have tried this approach. Only three percent of women believed in this claim, according to research on ChannelMum.com. They say that the salt content in McDonald’s fries can help fertilize the egg well.

McDonald's fries' salt content is said to be helpful in fertilization. 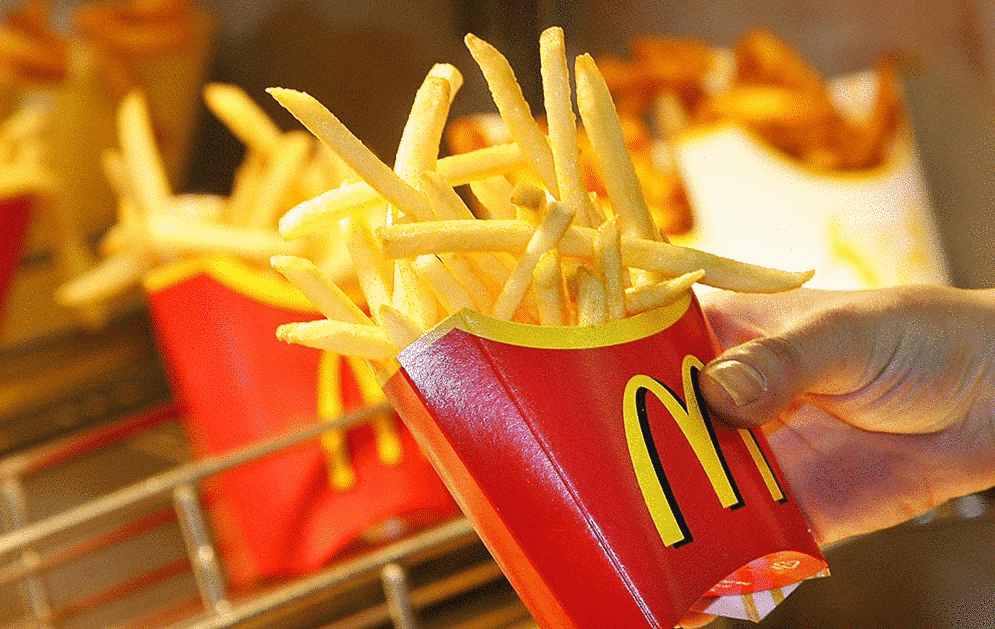 However, no scientific evidence suggests that this approach is successful. 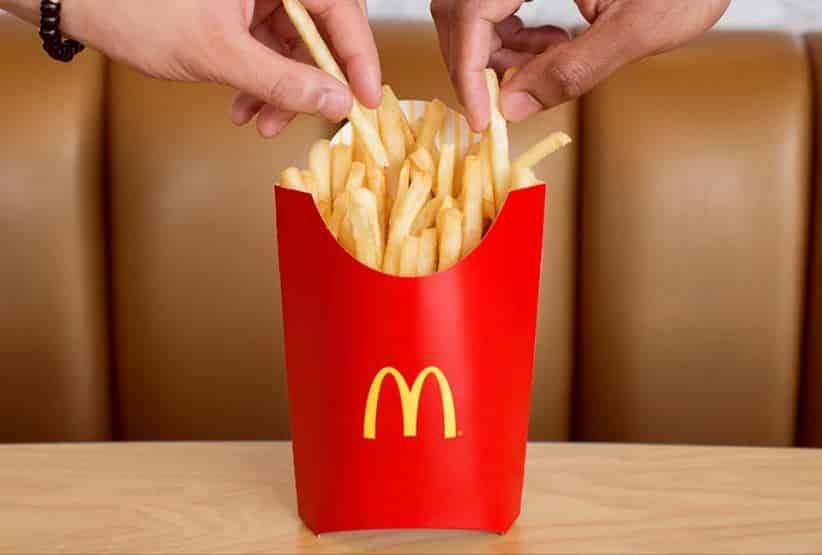 The three percent of women who claimed to have tried this method have yet to provide a feedback on whether or not it worked. Who knows? Maybe moms are just making it as an excuse to have the delicious treat. The study, however, did reveal that women do other “hacks” just to get themselves pregnant.

For instance, 58 percent of respondents said they would raise their legs and do a bicycle motion for about three minutes after climax just to ensure fertilization. Also, 37 percent eat dark chocolate while 37 percent consume pineapple juice, Metro reported.

It’s also surprising how women have used more methods just to make sure they become pregnant. 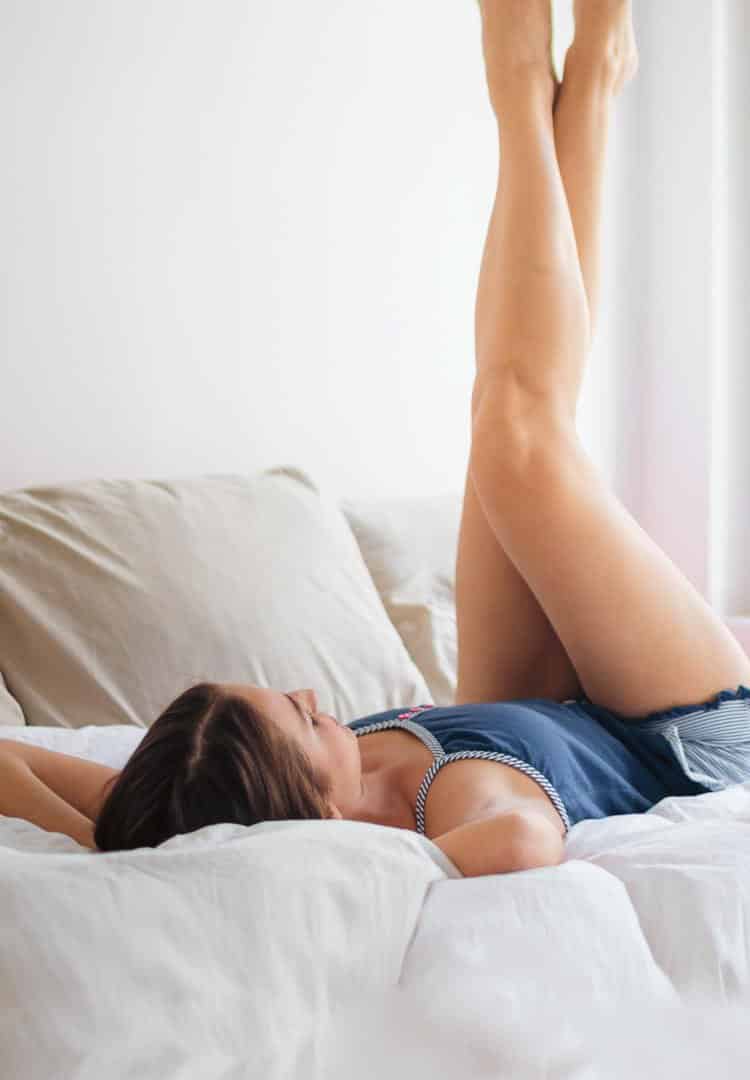 Six percent of women have tried avoiding orgasm for one week after sex. There are also those who went for the reverse psychology method (39%), in which a woman would tell herself she doesn’t want to have a baby, forget about ever trying and just go enjoy a wild night of sex.

Fifteen percent believe in digital detoxing in which you should sleep in total darkness with phones, wifi and other devices turned off. A mere 0.5 percent said they tried piercing their nose on the left side. Going sober for the whole month of January, also known as “dry January” was done by seven percent of respondents. And who said men aren’t in on this? They should be wearing frozen underwear, said one percent of women!

Ladies, what methods or approach did you believe in just to get yourself successfully pregnant?Sound off in the comments below.