If you’re terrified of spiders, stop reading this.

A huge funnel web spider measuring 7.5 centimeters was found by a bushwalker, who then dropped off the creature at the John Hunter Hospital in Newcastle, New South Wales. Venom was dripping off the spider’s fangs when the bushwalker found it.

The size alone makes it terrifying to behold… 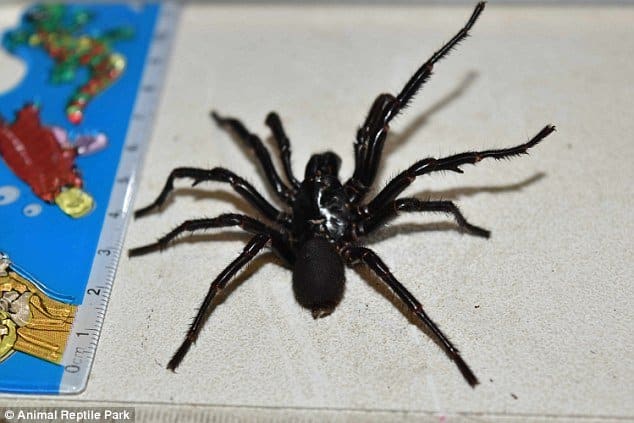 Imagine the fangs dripping with venom… 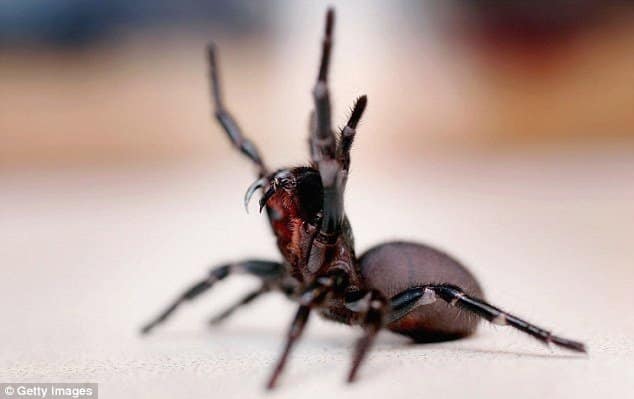 Nicknamed “Big Boy”, the spider was picked up by the Australian Reptile Park, which plan to use the creature for its venom milking program. The program makes anti-venom to counter deadly spider bites.

“Funnel-web spiders only live for 12 months so we’re constantly needing to re-stock our males. They’re often found in sheltered, shady spots, which are always cool, humid and often damp.”

“They are a feisty species of spider and can be expected to stand their ground and defend themselves. For that reason we encourage adults to educate children that should they locate a spider of any kind that parental assistance be provided in the capture,” she added.

Funnel web spiders are considered as the world’s deadliest spider and they grow up to approximately three centimeters. They capture prey by creating “dens” below logs and rocks in the wild, preferably in dark spaces. These spaces serve as some sort of alert that lets them know if a potential prey is near.

If you ever encounter a funnel web spider, here’s how to catch it without putting yourself in danger.