30-year old TV soap actor and currently children’s animator Dmitry Nikolaev, was rushed to hospital after waking up in a bus stop feeling acute pain with blood on his trousers. Nikolaev only remembered being approached by a blonde woman at a bar after his performance at a small Moscow theatre. He added that the “blondie” flirted with him as they took a couple of rounds of beer and even invited him to a sauna of which he agreed to. “They kissed and had some more beer and after that the actor remembers nothing,” reports MailOnline.

Initially embarrassed to explain the incident to his wife, the doctors revealed that he had been drugged and had his testicles castrated perhaps by a scoundrel doctor or even a veterinarian. “I thought I just had a cut, but at the hospital, they told me my testicles were removed,” he said, according to a translation.

The Russian Police are now engaged in tracking a gang – believed to include a surgeon, as the organ is “skillfully” detached. The authorities fear that the syndicate is known for drugging their victims first and later on selling human organs on the black market.

Well that’s just the unimaginably worse way to wake up. 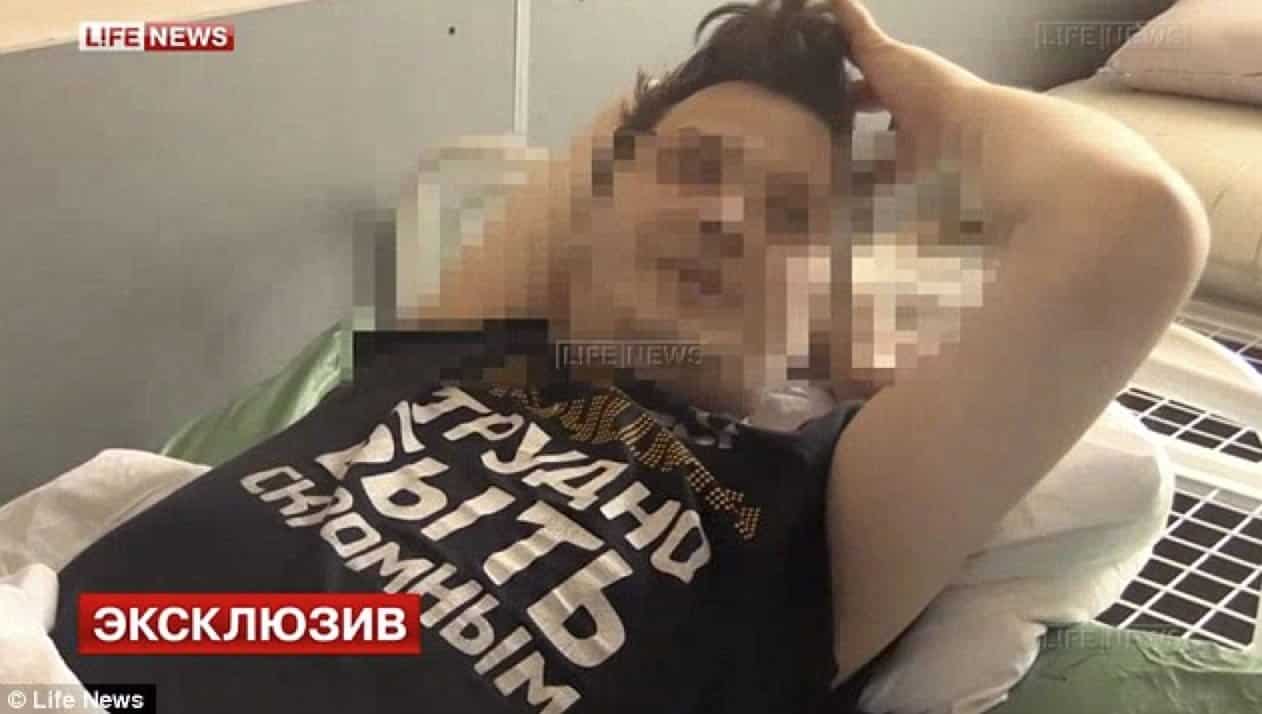 As if hangovers aren’t worst enough. On top of the pounding headache and feel of regret, your boys are gone. Your most loyal boys. The guys who have been there through thick and the clap. I’ve woken up from a black out drunk missing important items many times. Every one has. Wallet, keys, debit cards, shoes, contacts, shirts, dignity. All of it. Anything a person can lose during a black out, I’ve lost it. Or at least I thought everything.

He warns men to avoid picking up unknown women and getting intimate. 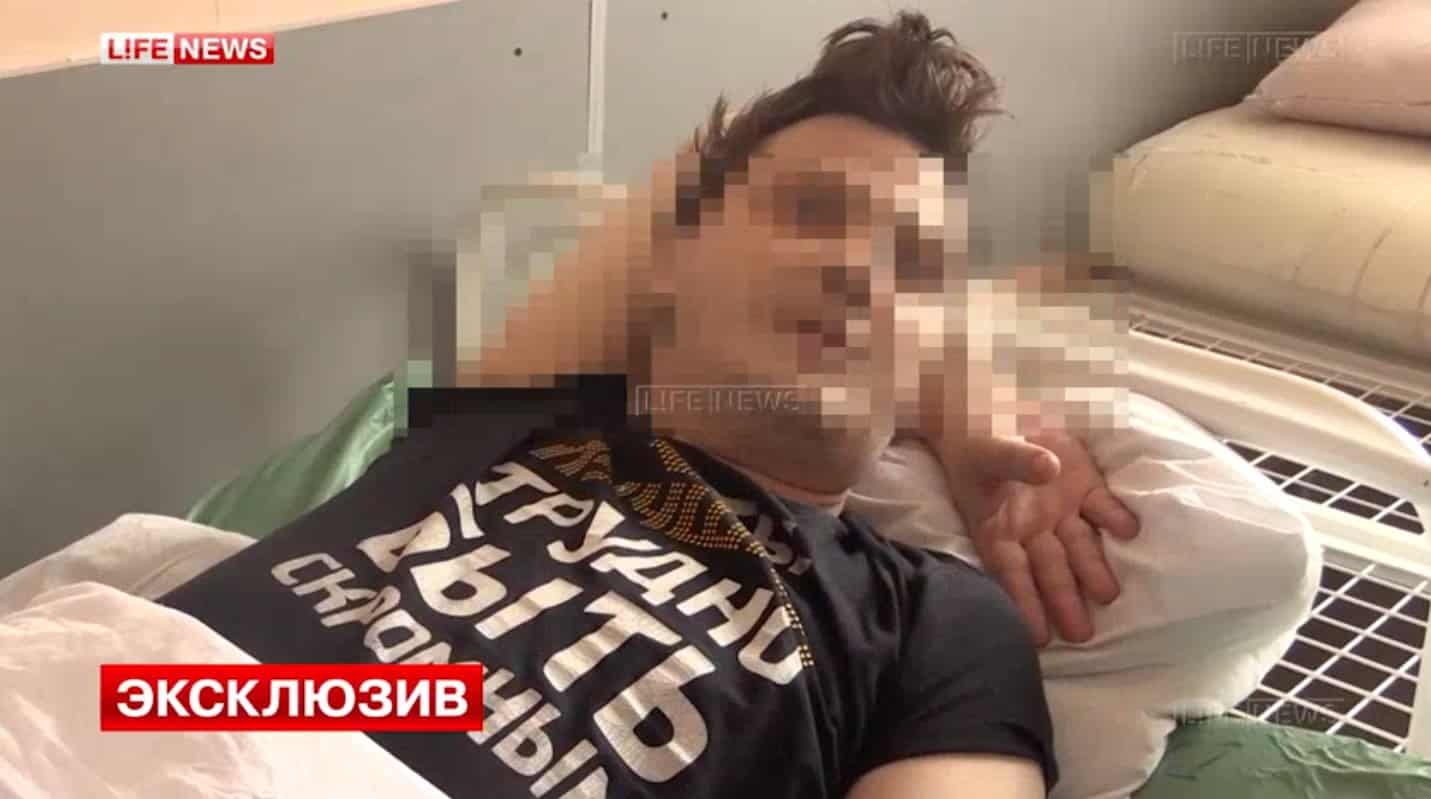 Imagine you waking up the next morning, went to take the longest most vicious piss of your life only to realize your balls were gone. That’d probably be your worst nightmare turned into reality.

Life comes at you fast. One minute the guy thinks he’s going to score with a hot blonde in a sauna, the next minute he’s waking up with blood one his pants and no balls.

Fortunately, everything will be okay for Nikolaev. He currently works as a children’s animator, but he’s hoping to star in a big project, Чувак, где моя Мячи, or in English, Dude, Where’s My Balls?