Under Mao Zedong’s leadership, China underwent a series of changes to improve and modernize life for its citizens. One of these campaigns had to do with eradicating sparrows because they were eating too much grain. This was called the Four Pests Campaign (or Kill a Sparrow Campaign), which was part of the Great Leap Forward, undertaken between 1958 and 1962. The four pests in the campaign were rats, flies, mosquitoes, and sparrows.

Citizens were given the order to do whatever they could to eradicate the birds. This included beating drums to scare them off from landing, which forced them to fly until they died of exhaustion. People also shot down sparrows and tore down their nests. It also gave people something to do with all their free time. Their goal was to push the birds close to extinction in China.

Sparrows were said to eat too much grain, so the Chinese government wanted them eliminated. 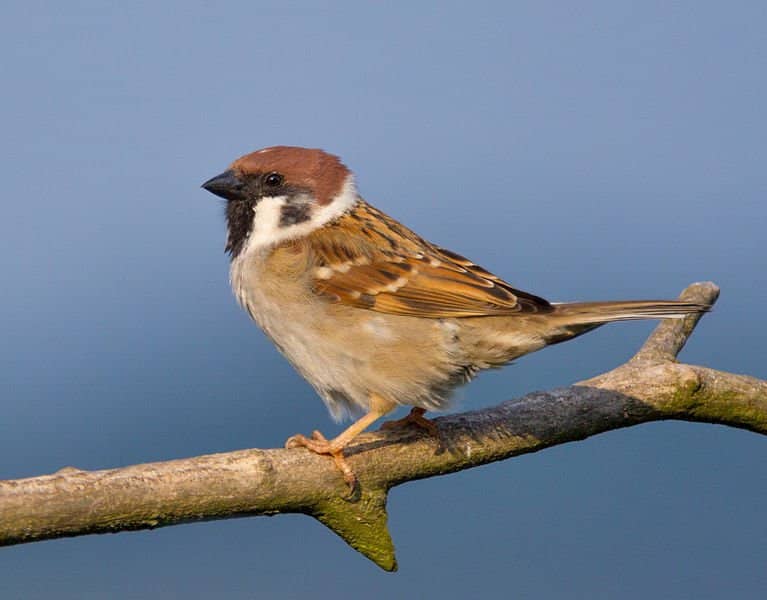 Mao, who was neither an ecologist, nor a farmer, personally identified mosquitoes, flies, rats, and sparrows as pests that needed to be eradicated. He claimed that the Eurasian tree sparrow needed to be killed because they ate grain seeds, mobilizing masses of Chinese people to kill off the birds. Bird nests were torn down, eggs were broken, and nestlings were killed. 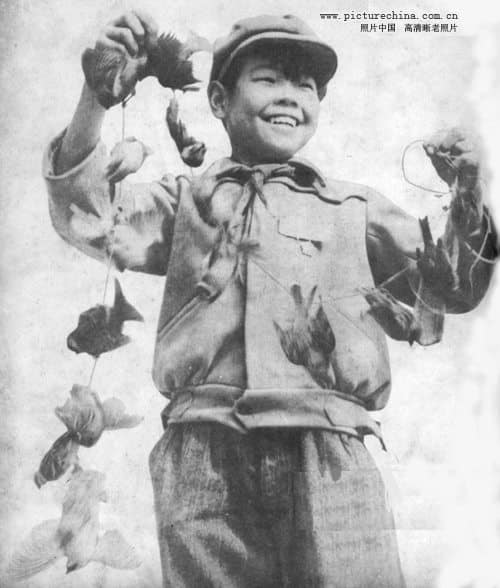 “Mao knew nothing about animals. He didn’t want to discuss his plan or listen to experts. He just decided that the ‘four pests’ should be killed,” environmental activist Dai Qing told the BBC.

Schools, work units, and government agencies that killed the most pests would get recognition or rewards.

And people were quick to join in as they wanted to show their support for their government. 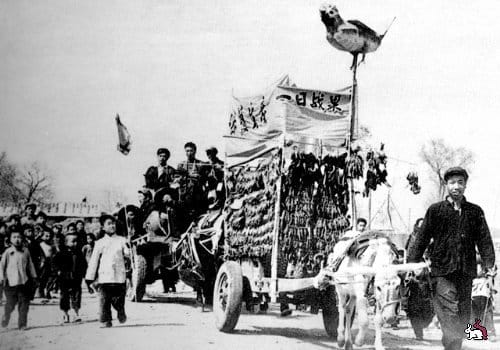 Researchers at the time may have thought this was a good idea but in reality, the Chinese were orchestrating their own doom. Millions upon millions of sparrows were killed which meant there were less birds to feed on crop pests like locusts. This led to a huge infestation of locusts which ate everything in their path.

Rural areas collapsed because of the surge of locusts and this led to a huge famine. An estimated 45 million people died because of the famine. Others even resorted to cannibalism, a topic which was extensively written about in a book called Tombstone by Chinese journalist Yang Jisheng.

With the sparrows gone, locusts infested all the crops, leading to what is now called Mao's Great Famine 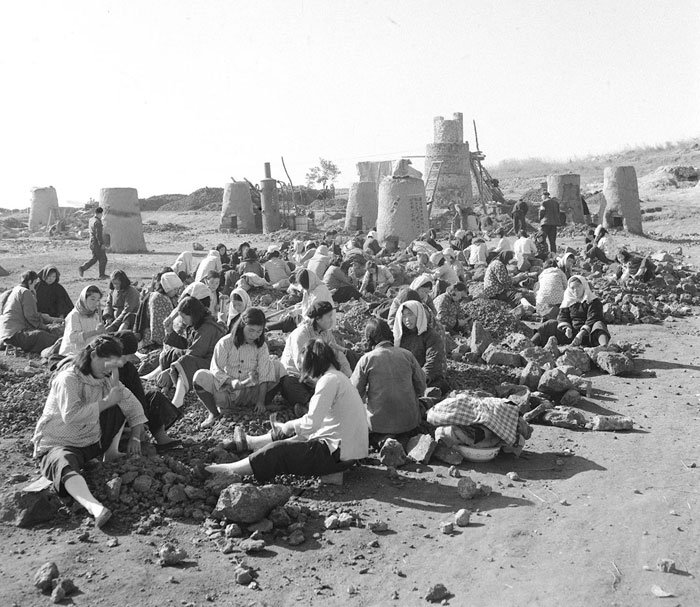 Mao eventually ordered the end of the campaign against sparrows, but the people, the economy, and most of all, the environment, took decades to fully recover.