Boxing Legend Manny Pacquiao is about to add another achievement under his belt — providing a world-class medical facility to General Santos City. The Filipino billionaire is reportedly keen on sharing his blessings that will help improve his beloved hometown.

Apparently, the professional boxer turned senator is focusing on the health and welfare of the residents of Gensan. Manny Pacquiao, who is famous for his health advocacies, is planning to build a massive medical center that will cater to locals and even residents outside General Santos City.

Reports say that Manny Pacquiao will fund a medical center for his hometown. 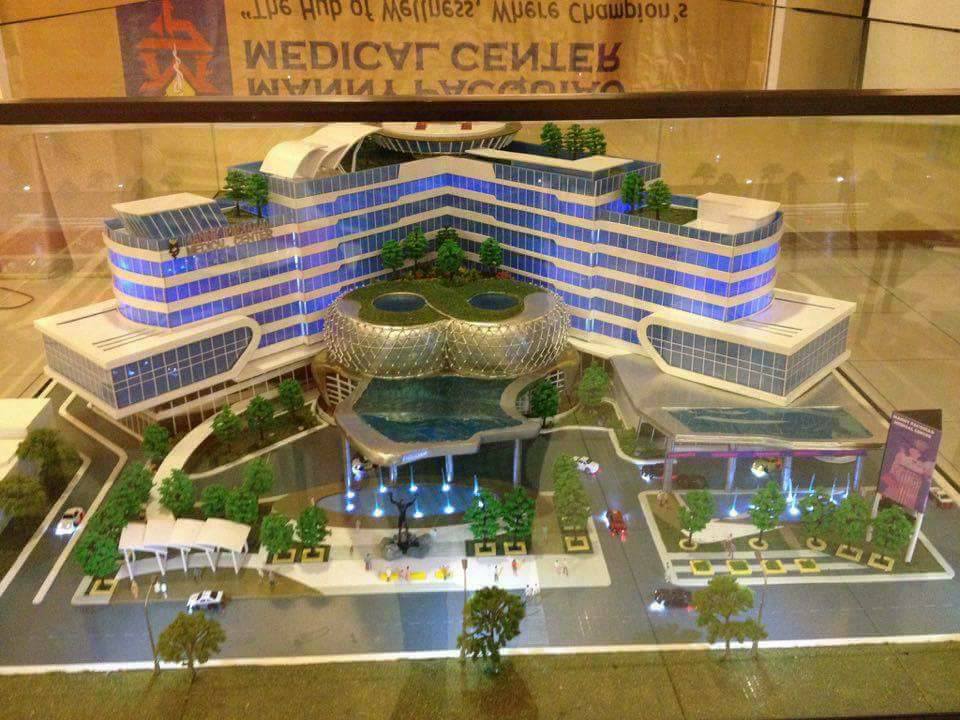 A Facebook post by Mjevent AndTalents (Humprey Jamila Martinez) hints on the possible look of the project. Martinez shared five photos of what seems to be the medical facility that Manny Pacquiao intends to work on.

The photos depict a miniature version of the facility called Manny Pacquiao Medical Center. The proposed buildings look extravagant, almost like a hotel than a hospital due to its lavish facade. 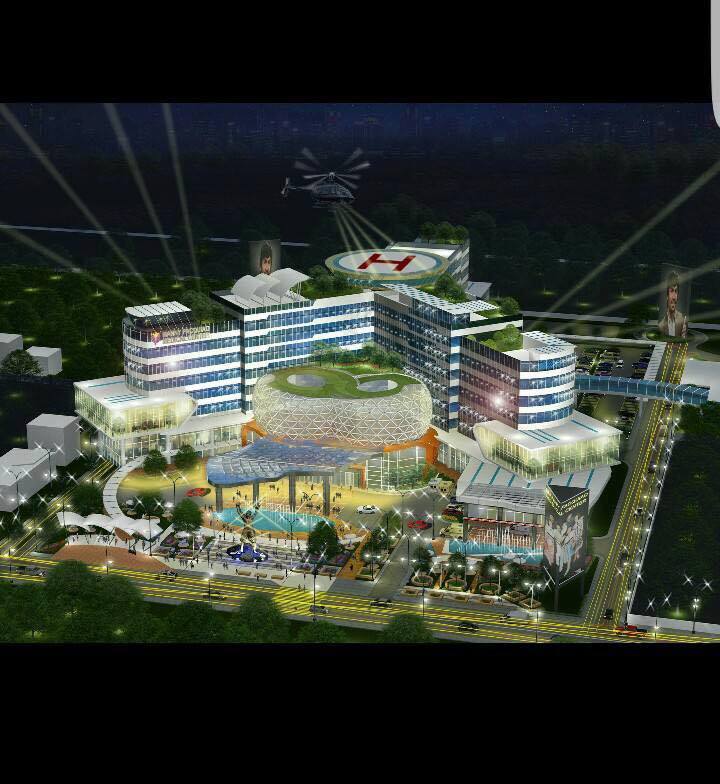 The top-notch facility will be built in the heart of General Santos City and could benefit thousands of its residents.

It remains unclear what kinds of medical services would be offered in the future. However, it seems like the facility might be more than capable of providing the best for its future patients.

So far, officials involved in the project have not confirmed the specific details. Manny Pacquiao has not commented on it as well. As a result, many are keeping their fingers crossed that the project will come to fruition soon. 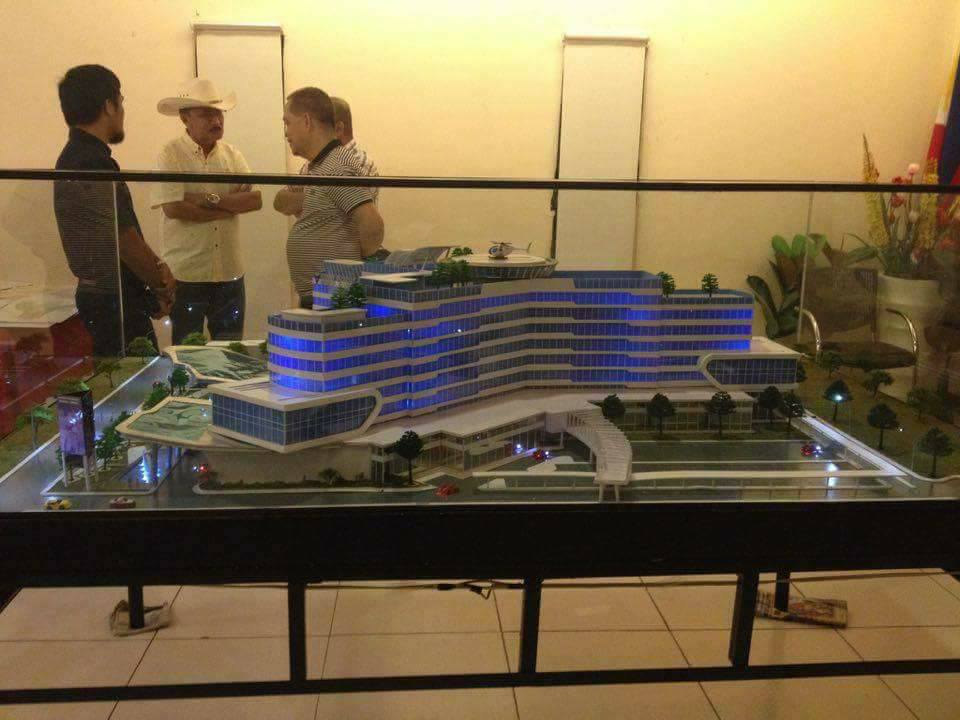 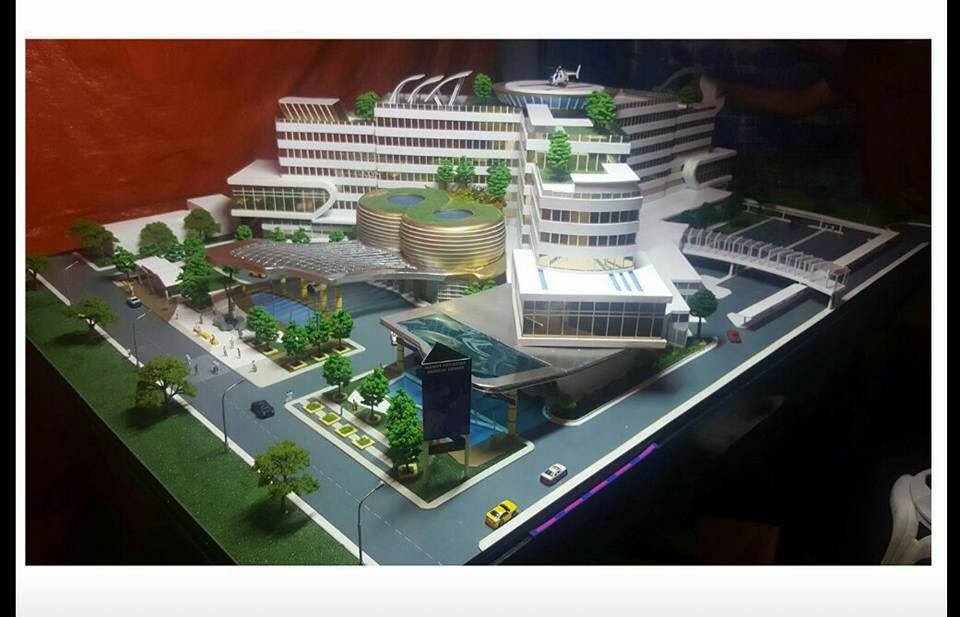 Manny Pacquiao is one of the very few Filipinos with a whopping amount of net worth. According to a report by the Inquirer, the senator has over ₱3.072 billion ($60.5 Million USD) of net worth. The boxing champion also declared his assets amounting to ₱3.422 billion ($67.4 Million USD). Furthermore, his liabilities amounted to ₱350,595,647 ($6.9 Million).

The details are from Manny Pacquiao’s 2016 statements of assets, liabilities, and net worth (SALN) as a senator.