All over the world, the year 2016 has been plagued by news about murders, wars, and disasters. Hearing these kinds of news is deeply saddening and may even bring feelings of hopelessness and fear that we are slowly losing our humanity.

However, despite all these negative events, there are still people who show us that humans are not innately evil, that there is always room for kindness, and that, most importantly, there is always hope.

The compilation of photos below shows some of the best examples of benevolent acts – precious moments where humans proved that kindness goes a long way.

1. A man stayed in war-torn Aleppo to feed and care for the abandoned cats. 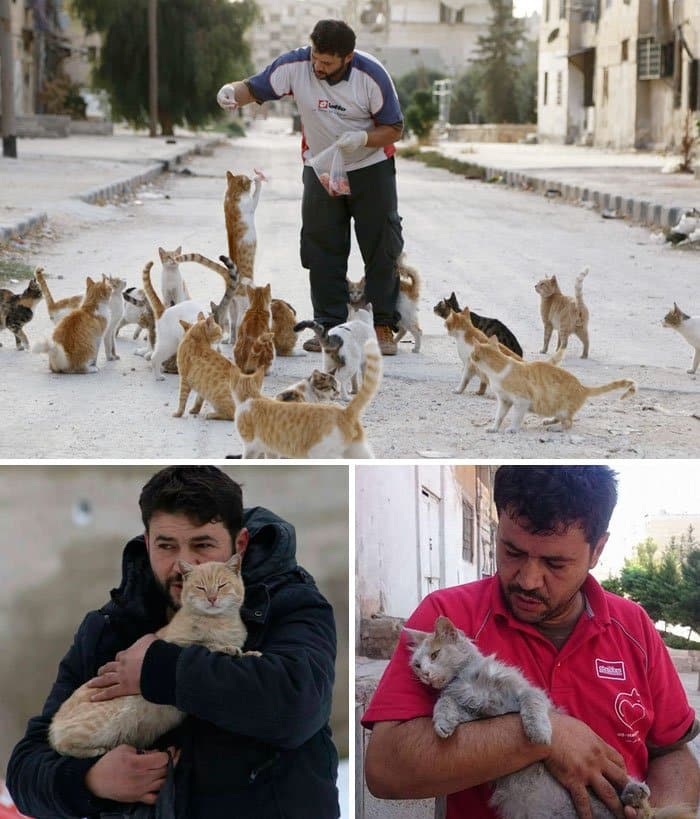 2. A Danish lady rescued a malnourished 2-year-old Nigerian boy who was abandoned and left to die because his parents believed he was a witch.

3. A man saved more than 1,000 dogs that were to be slaughtered for the Yulin Meat Festival, despite being arrested and beaten. 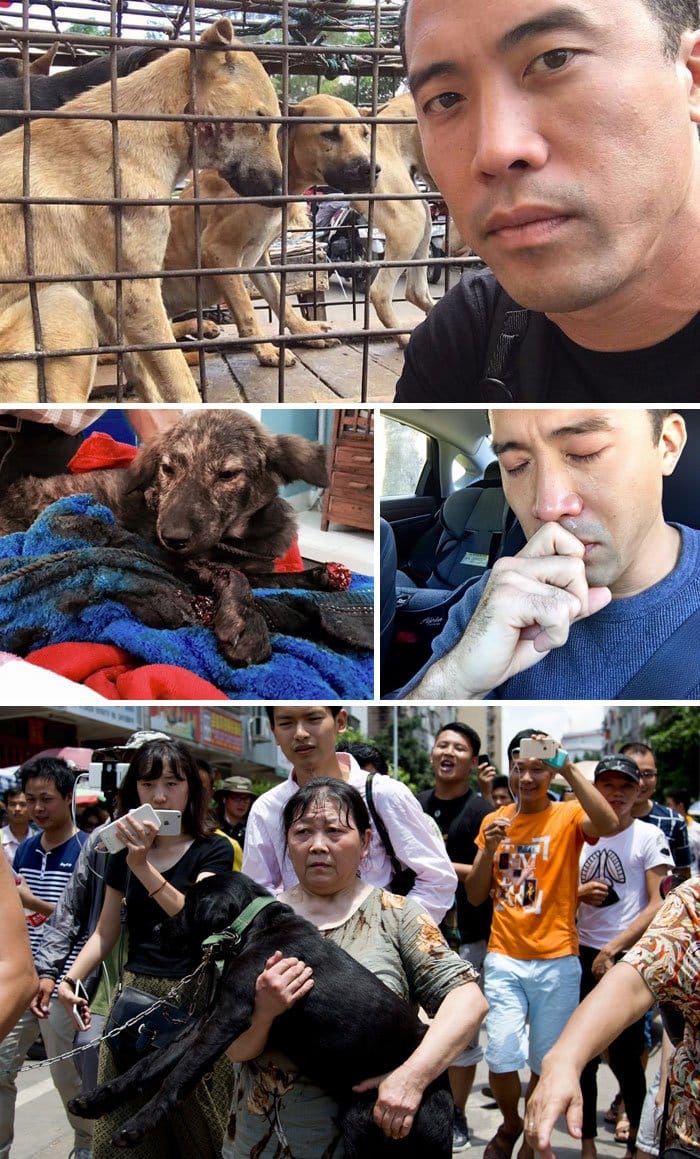 4. A man turns an old truck into a mobile shower unit for homeless people.

5. An ailing and malnourished tiger cub was rescued from a circus and made a stunning recovery 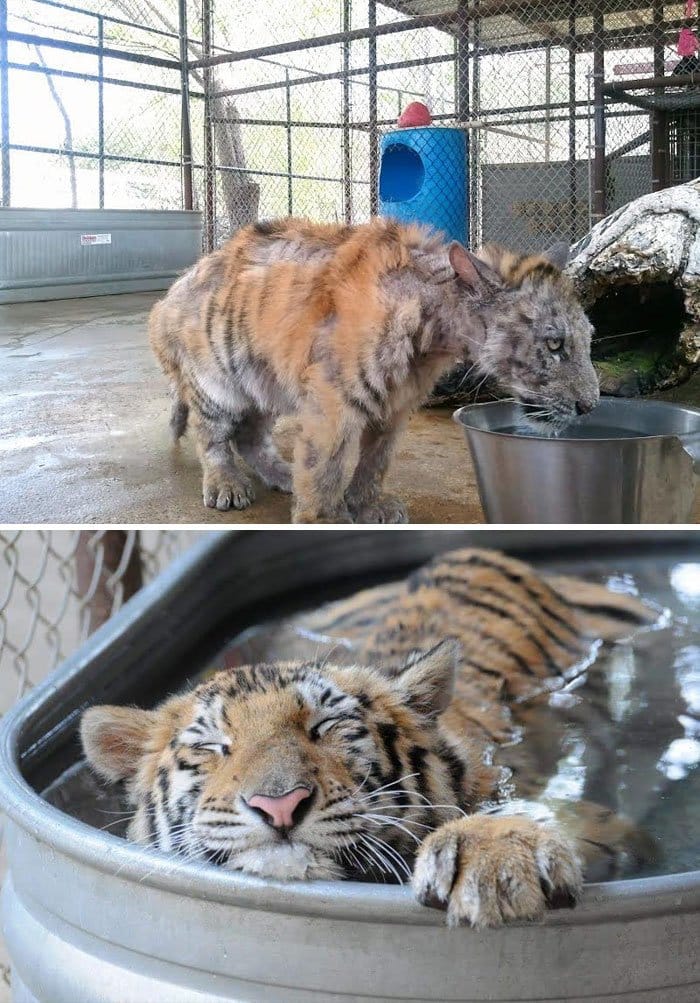 6. Father and son rescued about 40 dogs that were left behind during a flood in Brazoria County, Texas. 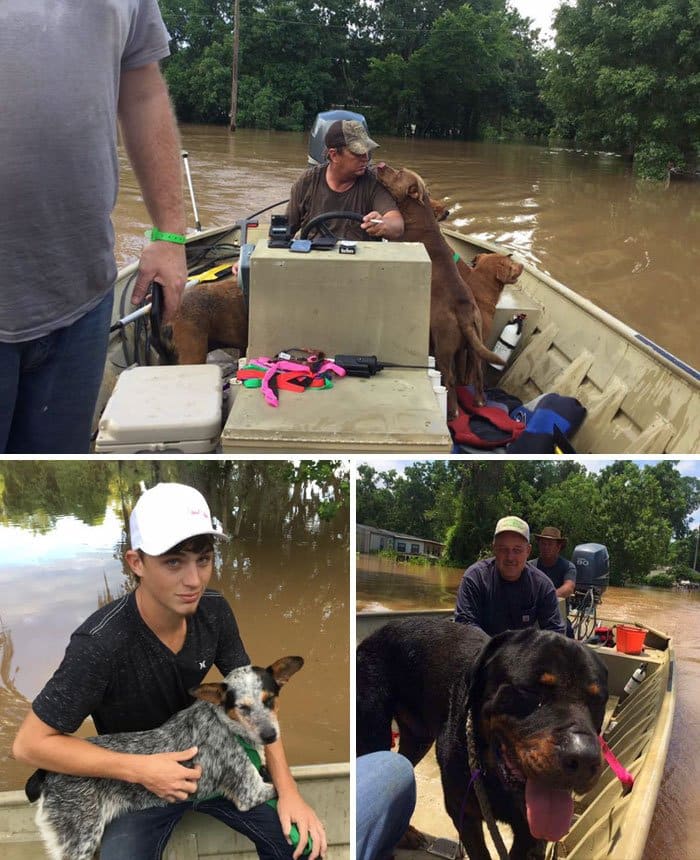 7. A 12-year-old boy learned to sew to make over 800 stuffed toys for sick children. 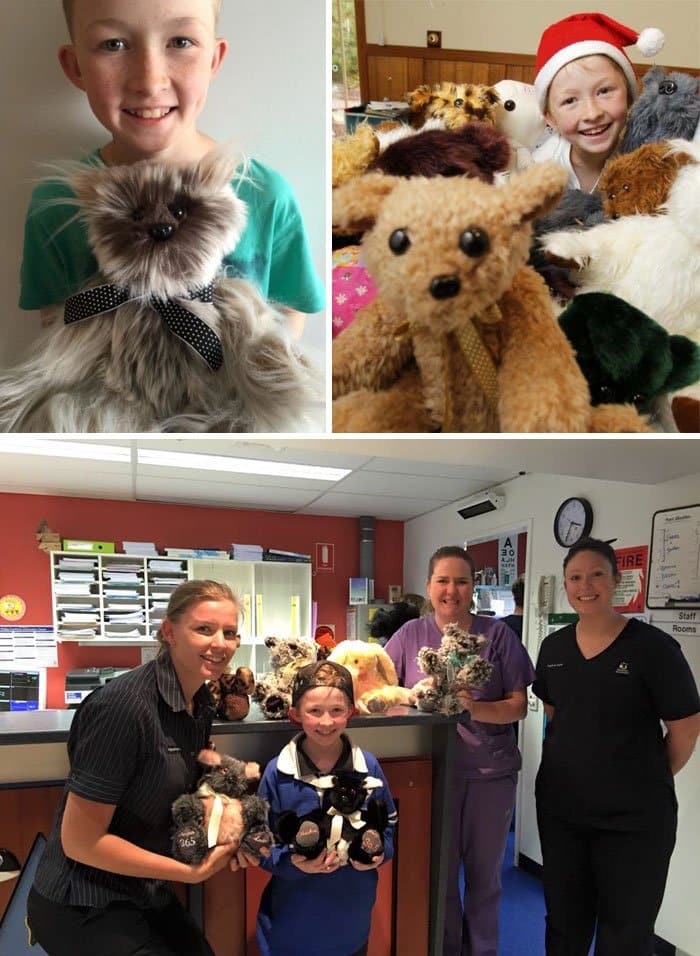 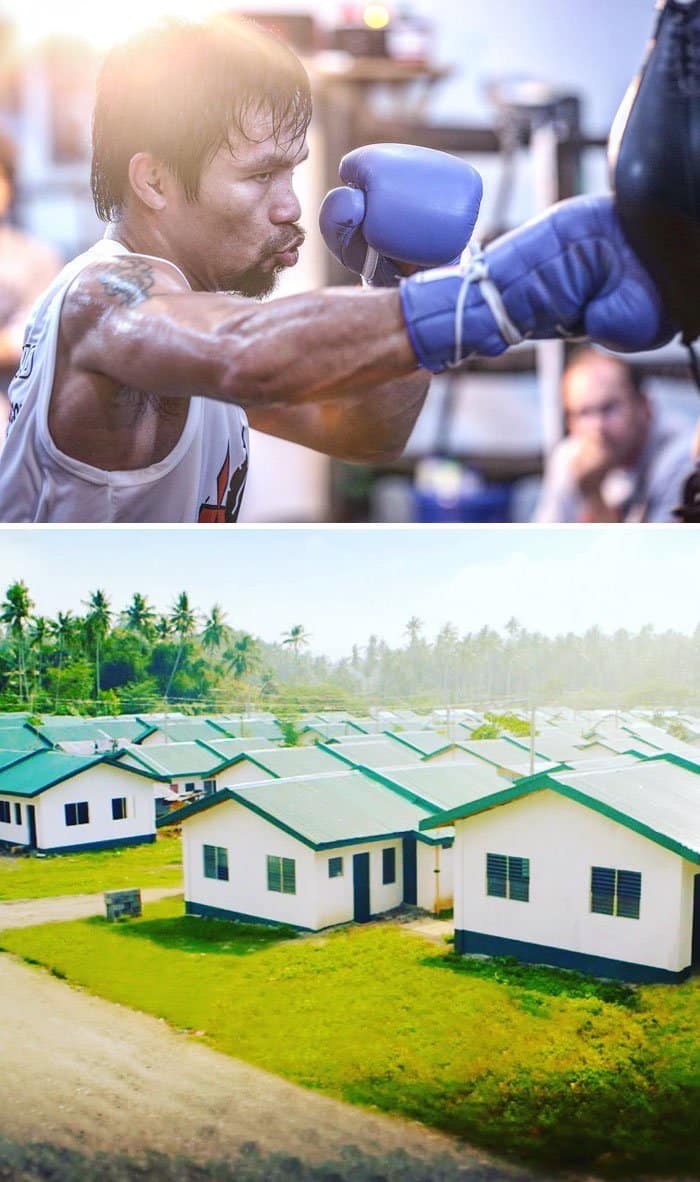 9. A flight attendant adopts a stray dog that wouldn’t stop waiting for her outside the hotel. 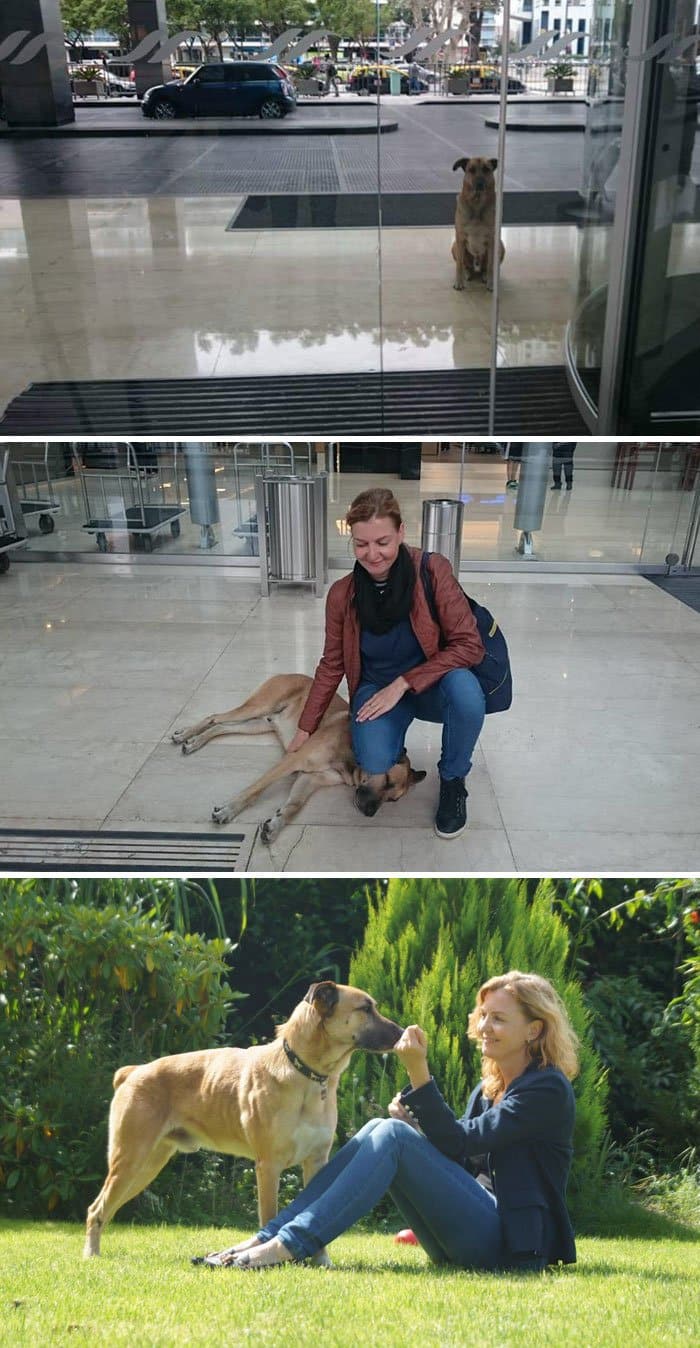 10. A guy only has vision in one eye so he bought a one-eyed puppy that nobody else wanted. 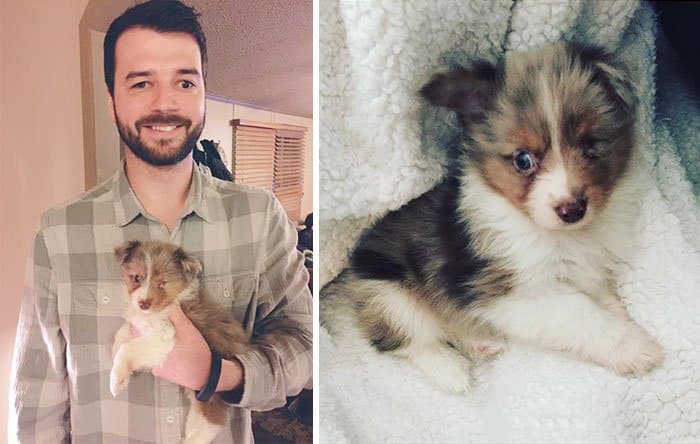 Every day, we are faced with a choice – the choice to do good and the choice to do otherwise. It is up to us to make that decision which, ultimately, may bring a huge impact to the lives of others.

Let’s all spread goodness today and in the upcoming year ahead!