We encounter all types of people everyday. With experience, we learn how to deal with them, one way or another. Some people are easy to get along with, others are not. It’s really up to you on how you would approach them.

For many, the most difficult type of person to deal with is a manipulative one. Living with their types is, for the most part, exhausting and complicated, particularly when it comes to a relationship. As partners, they’re often prone to blaming and codependency.

According to the experts, manipulative people use this thing called ‘perspecticide’ in order to get what they want in life. 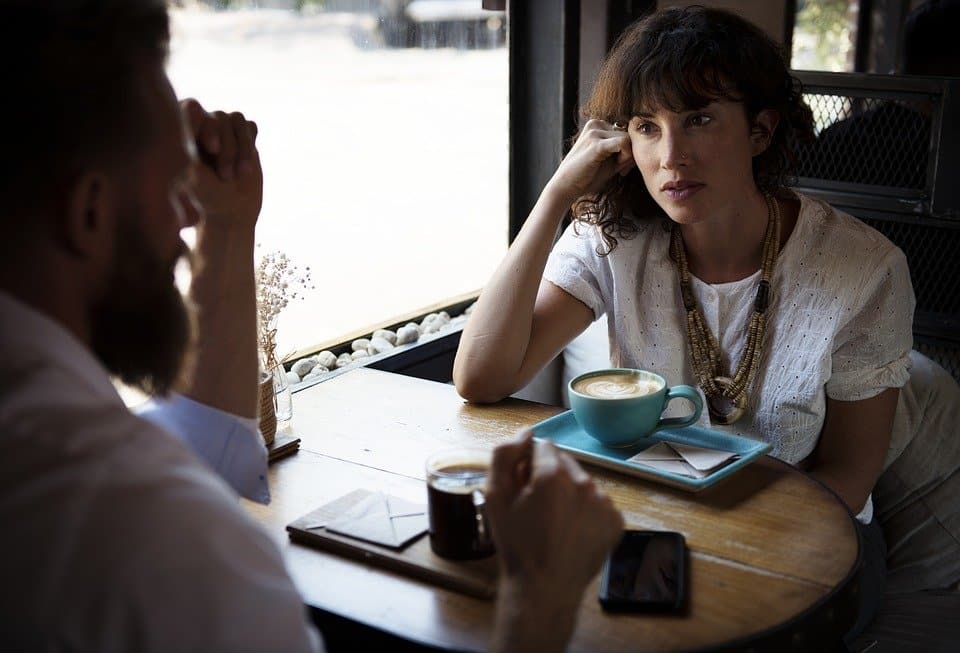 In an interview with Business Insider, Lisa Aronson Fontes, a psychology researcher from the University of Massachusetts Amherts stated that manipulative people tend to use “perspecticide.” This word means “the incapacity to know what you know,” and was conceived as a means of brainwashing war prisoners back then.

According to the studies, perspecticide is also frequently used in cults. 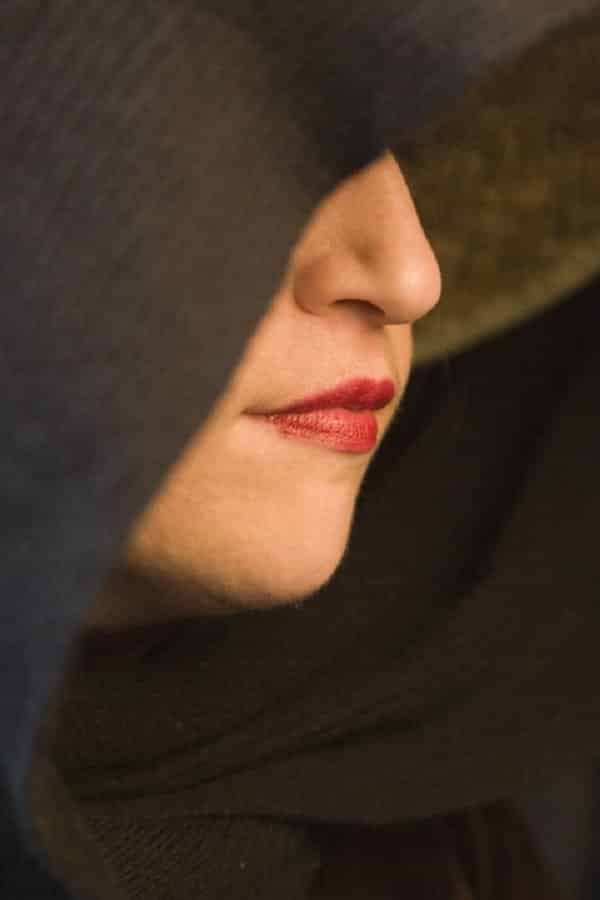 Regarding her studies, Fontes explained:

As a result, the victims end up becoming prisoners in their lives. 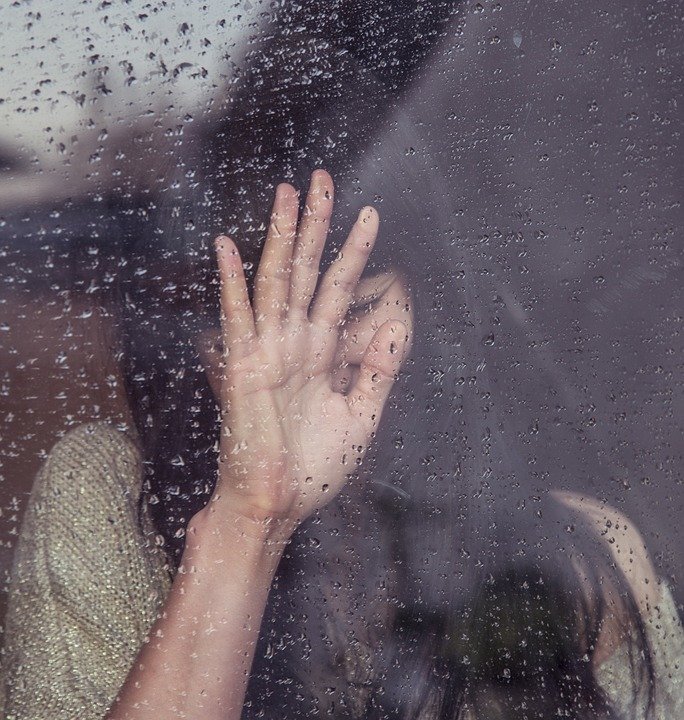 When living with a manipulative partner, victims end up getting controlled in all aspects of money and transportation. Because of fear, the victims’ view of themselves and the world changes drastically.

During her studies, Fontes encountered many people who claimed that they were controlled by their abusive partners. What’s more interesting was that most of them were women. However, it is also important to note that this can still happen to anyone, regardless of the gender. Regarding this issue, Fontes stated:

A person who is being coercively controlled — even without physical violence — does not feel free to live their own life on their own terms.

That’s a pretty valid statement. If you believe that you are currently stuck in an abusive relationship, please do not hesitate to seek professional help. It will be much better in the long run.