If there’s one thing we can learn from crime movies or books, it’s that psychopaths are scary. They are cold-blooded serial killers that don’t possess the ability to feel sympathy or remorse. To put it simply, unless you have a death wish, you don’t mess with psychopaths.

While the Hollywood portrayal isn’t exactly wrong, psychopaths are actually a lot more complex than that. For one thing, not all of them are cannibalistic Chianti sipping serial killers like Hannibal Lecter. Some of them are actually quite tamer despite their tendencies to manipulate other people. You don’t know it, but some of them might already be living next door now. Or better yet, you might be even a psychopath.

If you have suspicions, here’s a list of tell-tale signs to know if you’re a psychopath. 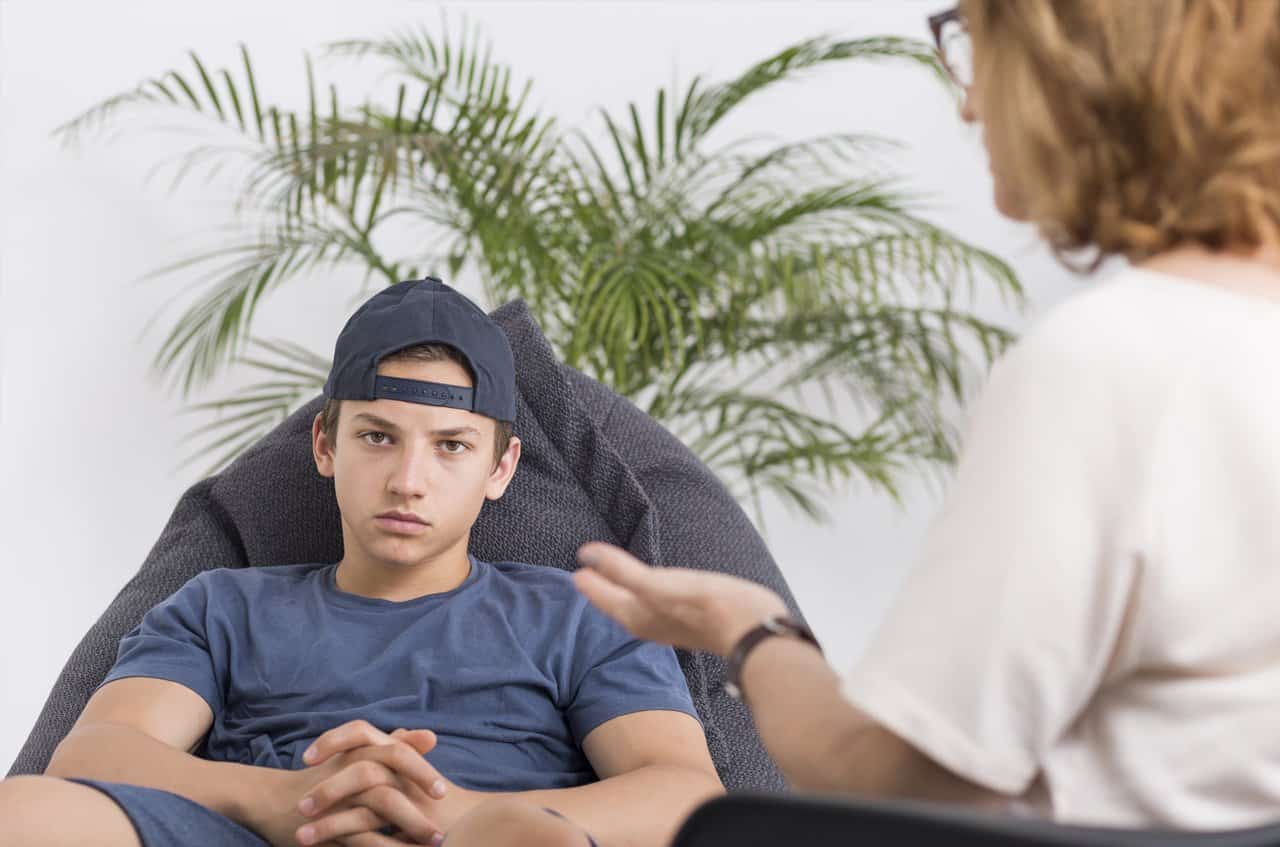 Contrary to the popular belief, psychopathy isn’t actually something that can be diagnosed to a person. According to DSM-5, the most common diagnosis when people are suspected as a psychopath is an antisocial personality disorder. This disorder is a mental condition that usually drives a person to manipulate, exploit or even violate the rights of other people. However, this test can only be conducted on patients who are 18 years old and up.

Think of it like this – the term “psychopath” is just the more accessible term for the psychiatric diagnosis antisocial personality disorder. 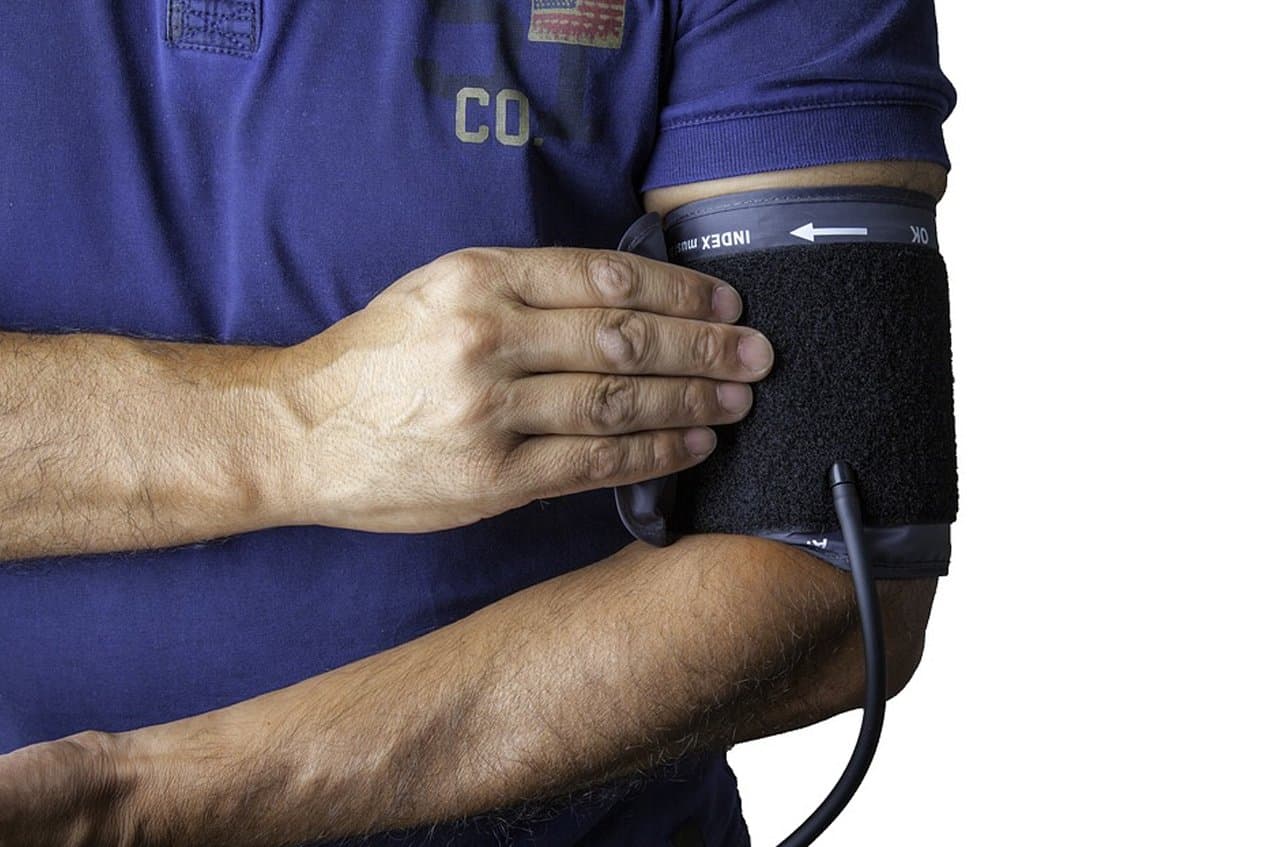 Aside from their different behavioral patterns, psychopaths are also quite interestingly different from us physiology wise. According to the studies, psychopaths have a different way of responding to their stimuli, which in turn affects their level of arousal and reactivity.

Their different physiological responses allow them to have resting heart rates, body temperatures, and even blood pressure.

8. Lack of empathy and remorse

According to the studies, the reason for psychopaths’ low physiological arousal is their lack of emotions in comparison to normal human beings. Their lack of remorse and empathy for the people around them is one of the most defining traits.

Our ability to understand other people’s feelings is the reason why we respect each other. Our ability to sympathize gives us compassion for other human beings. Remove those and you become a self-involved person who would be willing to violate other’s rights or even their safety just for personal gain. 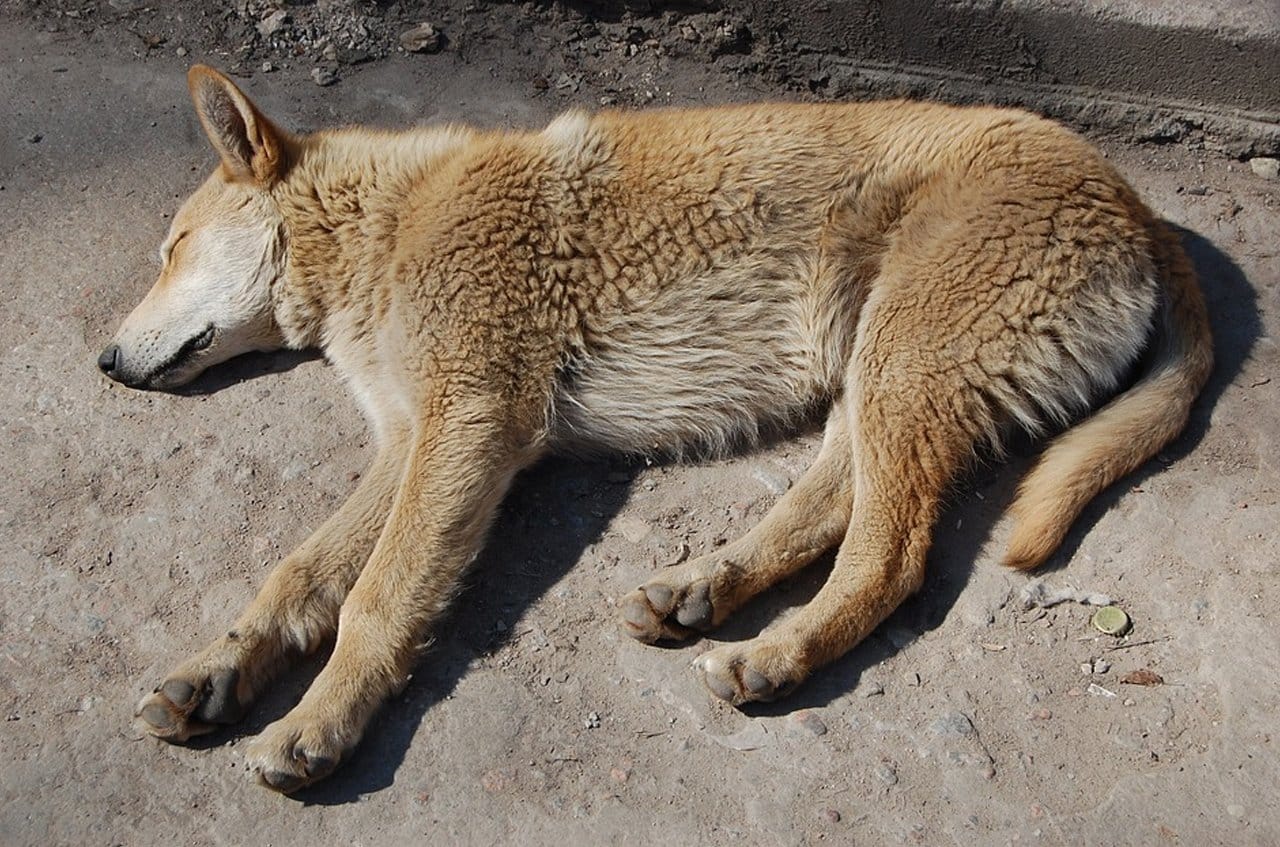 Animal torture is a symptom of the behavioral problem called conduct disorder. This disorder is unique in a sense that it can only be diagnosed during childhood and experts believe that when left untreated, it develops into antisocial personality disorder when they grow up.

However, while killing an animal is undoubtedly a barbaric activity, it is not always a symptom of a behavioral disorder. Children often spend a lot of time engaging in several activities out of curiosity. So, it is also pretty safe to attribute animal killing for a mere love for sports hunting.

In order to determine if a child is a psychopath or not, some of the red flags to look out for are their specifically tasteless ways of killing animals like burning or beating cats and/or dogs to death.

6. Lack of sense of responsibility 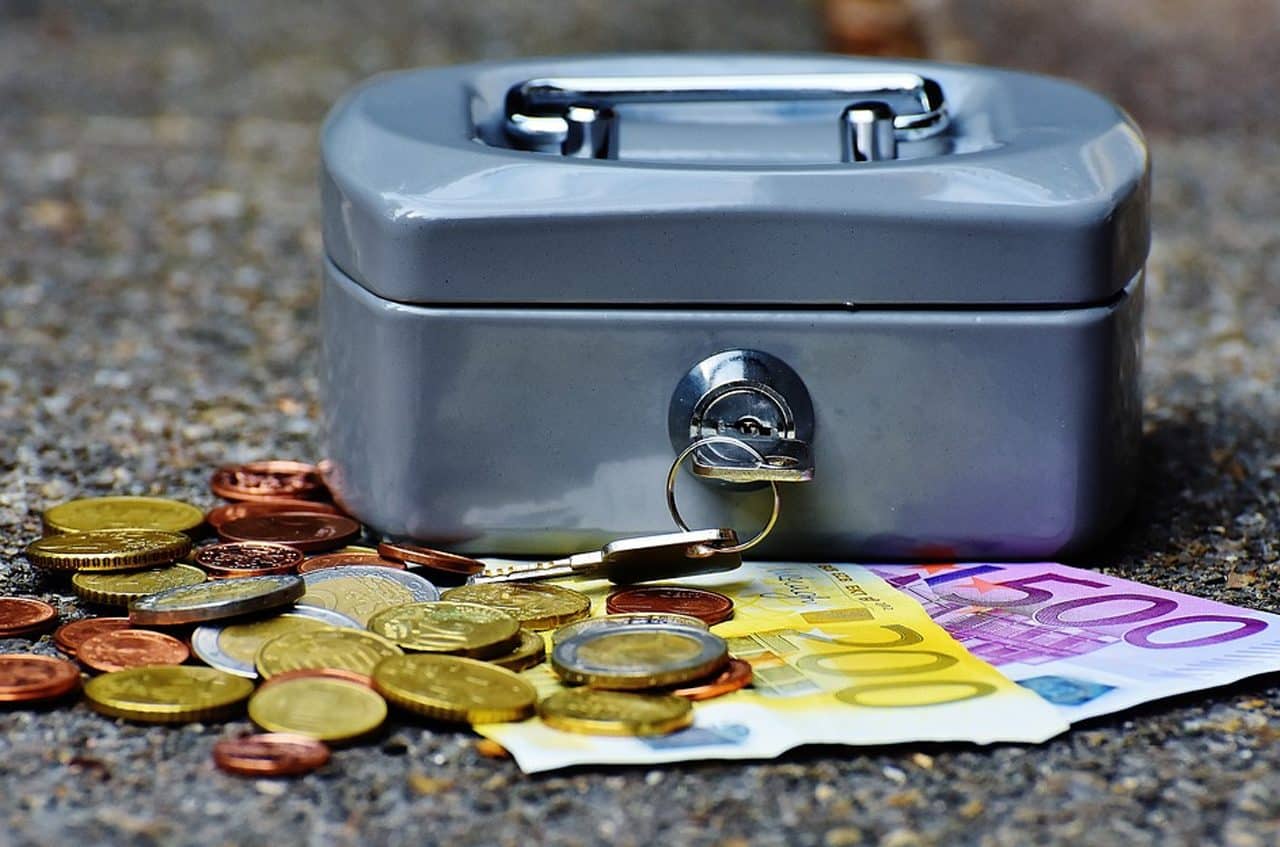 Another trait most common on psychopaths is their inherent lack of responsibilities. DSM-5 mentioned in one of their studies that psychopaths have a tendency of being unable to keep a job and ensuring their financial stabilities.

Furthermore, they also state that this might be the result of their inherent lack of guilt. For instance, fraudulent acts, larceny or even simply lying is not a big deal for them which allow them to commit brash and reckless stunts that often lead to their termination. Their lack of fear that often leads to violence and aggression is also a big factor that prevents them from keeping a stable career. 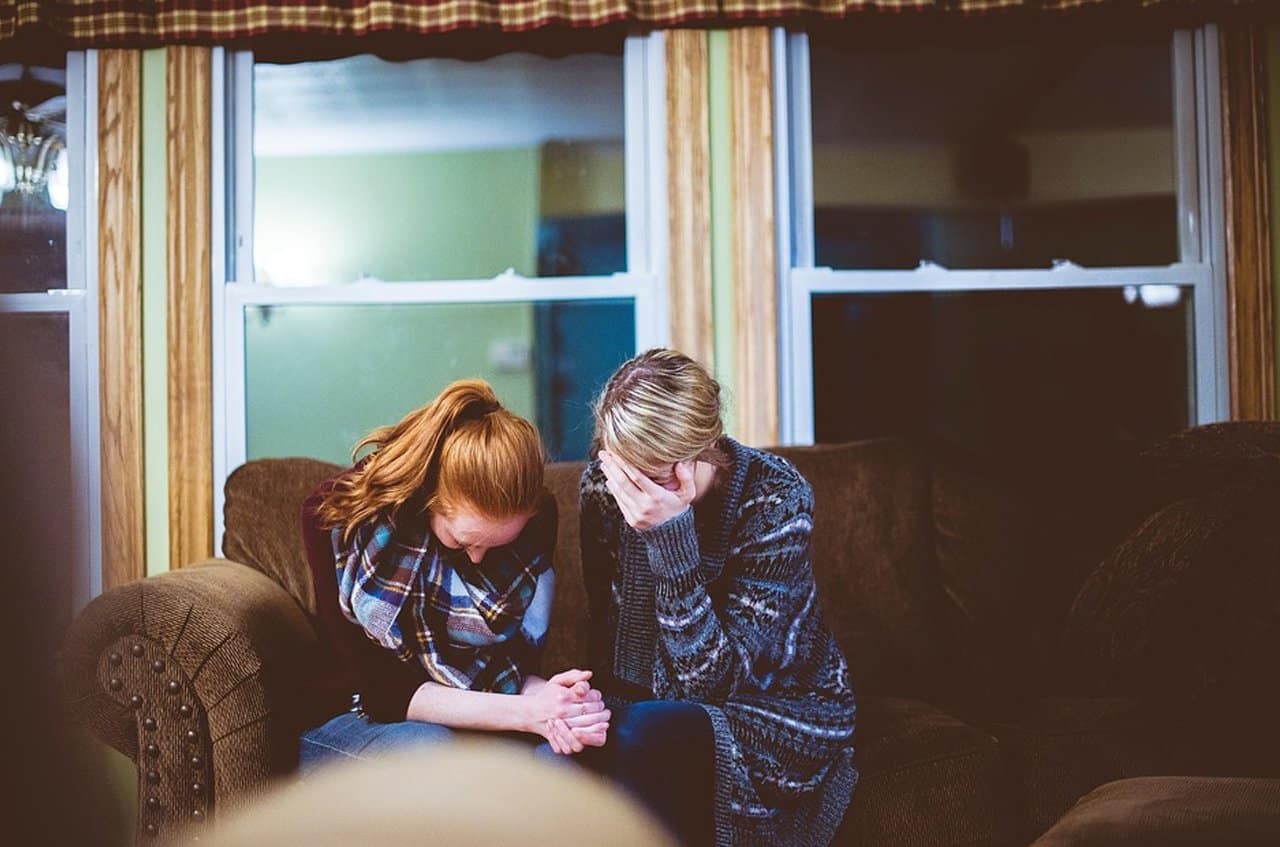 In relation to their lack of responsibility, psychopaths also have a tendency to be impulsive. They are prone to doing things without stopping to think first about the possible repercussions. For instance, they are often prone to spending their money impulsively, which often ends up bad for them financially speaking. Their inherent impulsive behavior is also one of the core reasons why they are prone to aggression and violence.

Their impulsiveness also often leads them to sticky situations in which they find themselves unwittingly offending other people because of their failure to think about the effects of their words and actions. 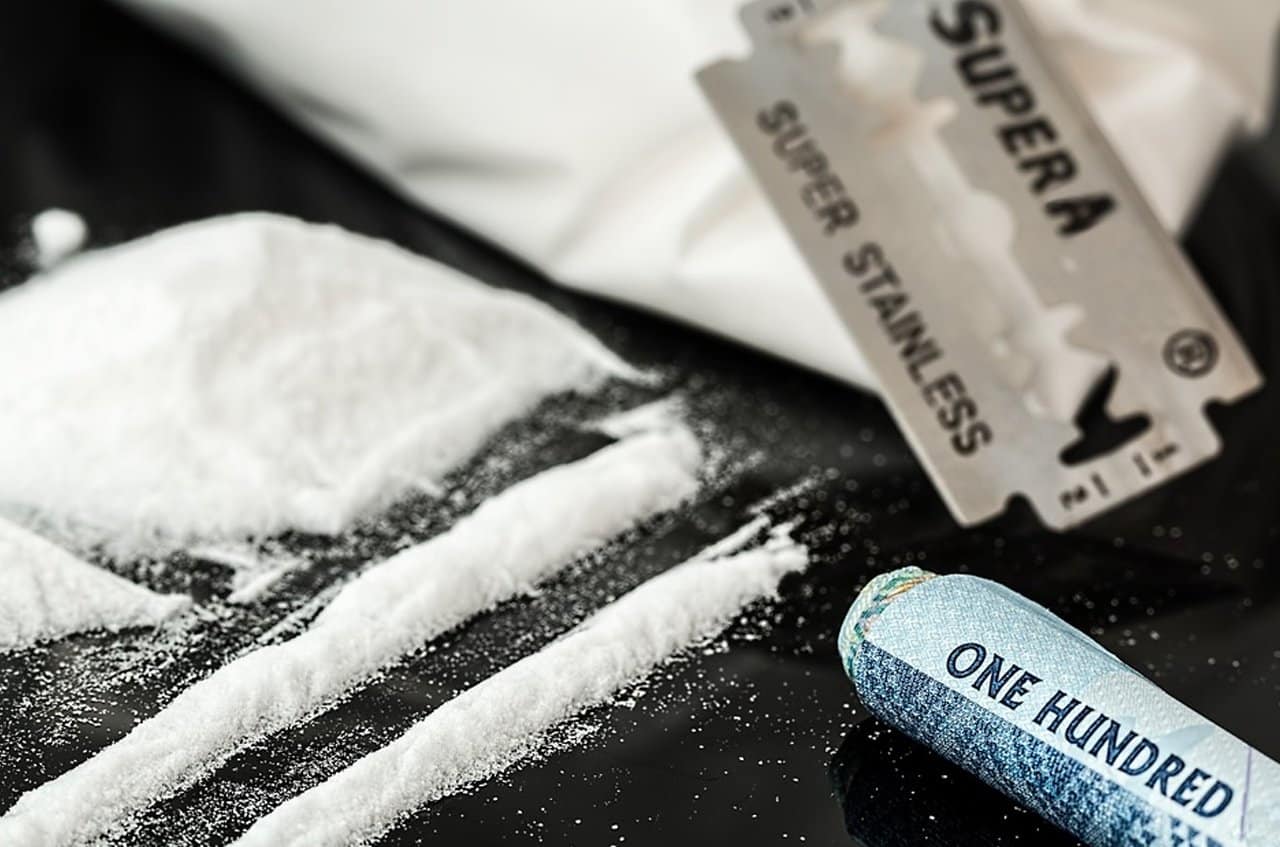 Contrary to what most people believe, psychopaths are commonly prone to being reckless. Unlike Hollywood’s more calculated psychopaths like Dexter and Hannibal Lecter, the real deal often have the tendency to engage in reckless activities like over speeding, overspending, substance abuse, or even excessive gambling.

This outrageous behavior can be attributed to their low physiological arousal which allows them to be fearless. 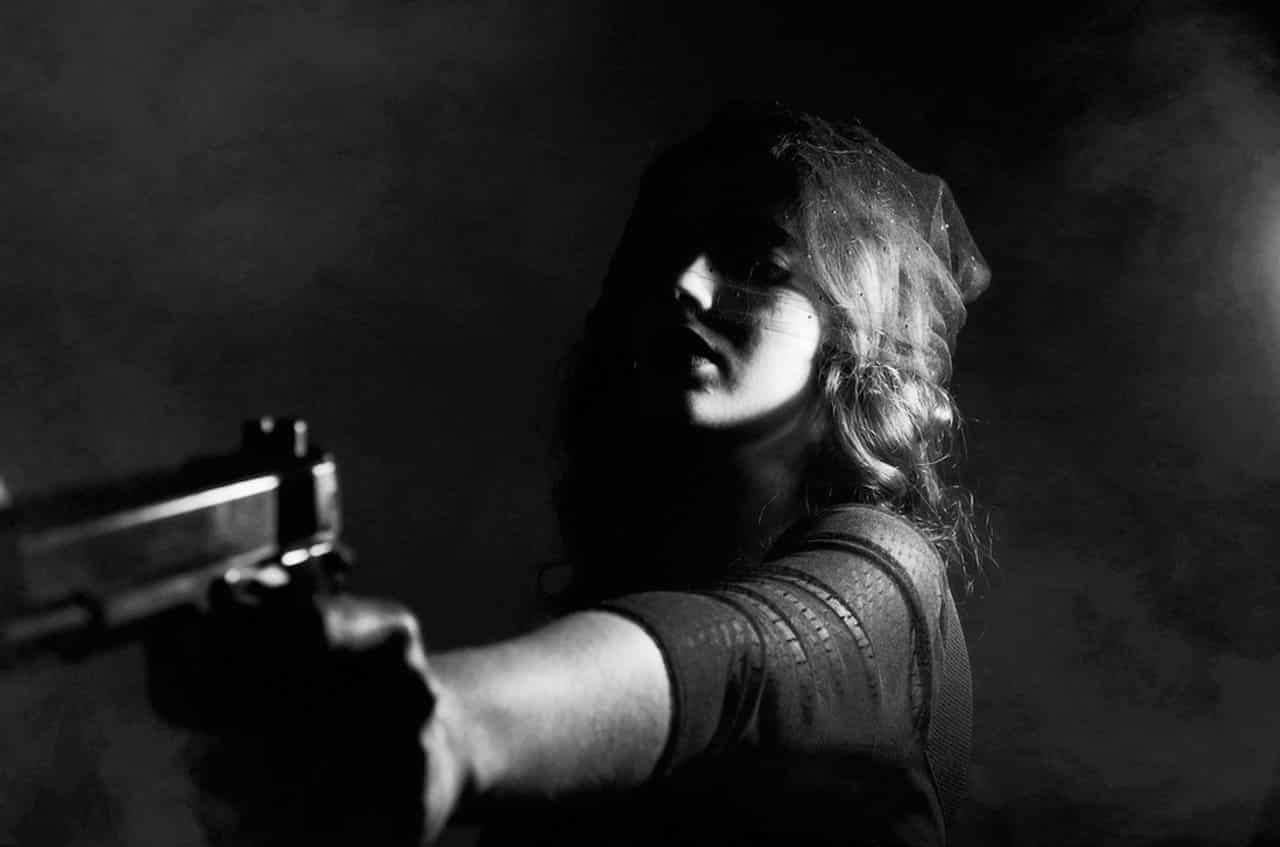 One of the most dangerous traits of people who suffer with conduct disorder and antisocial personality disorder is their potential tendency to engage in criminal activities. In worst cases, psychopaths’ complete disregard of people around them leads them on doing bad things to others just to get whatever they need.

With their impulsive and often reckless behavior, their potential on committing crimes is actually pretty high. Furthermore, their inability to feel emotions often leads them to think that getting arrested for committing a crime is not a reason to be scared. 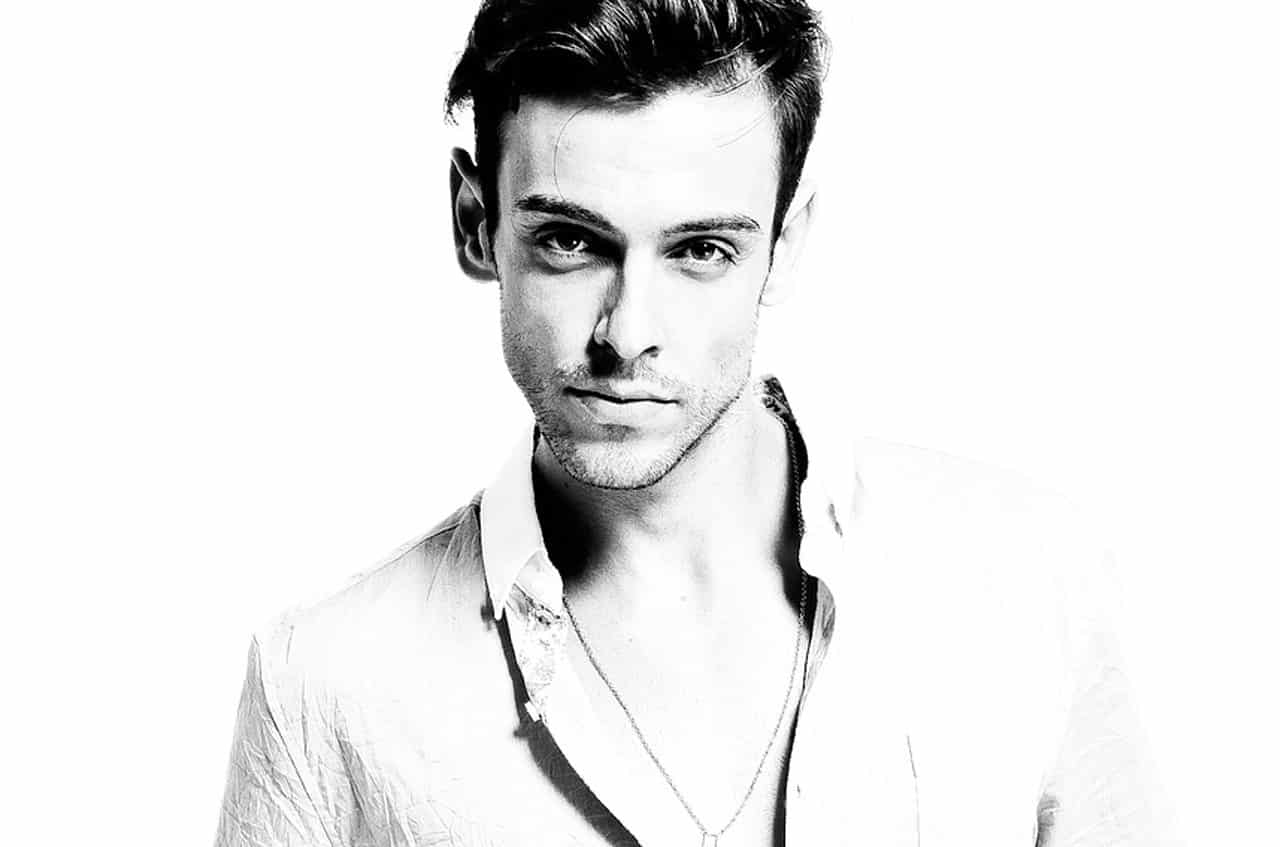 One of the most popular traits commonly shared by Hollywood psychopath characters is their innate charm. And for the most part, the movies got it right. Having a natural charm is one of the most defining traits of a psychopath.

One of the fascinating things about people with antisocial personality disorder is despite their inherent lack of empathy, they have this intricate understanding of basic social cues to the point where they can easily fake kindness and empathy just to get whatever they need. This is one of the main differences between psychopaths and sociopaths which confuse most people. While psychopaths charm others in order to blend in, sociopaths appear more obscure and eccentric because they are often not interested in other people at all. 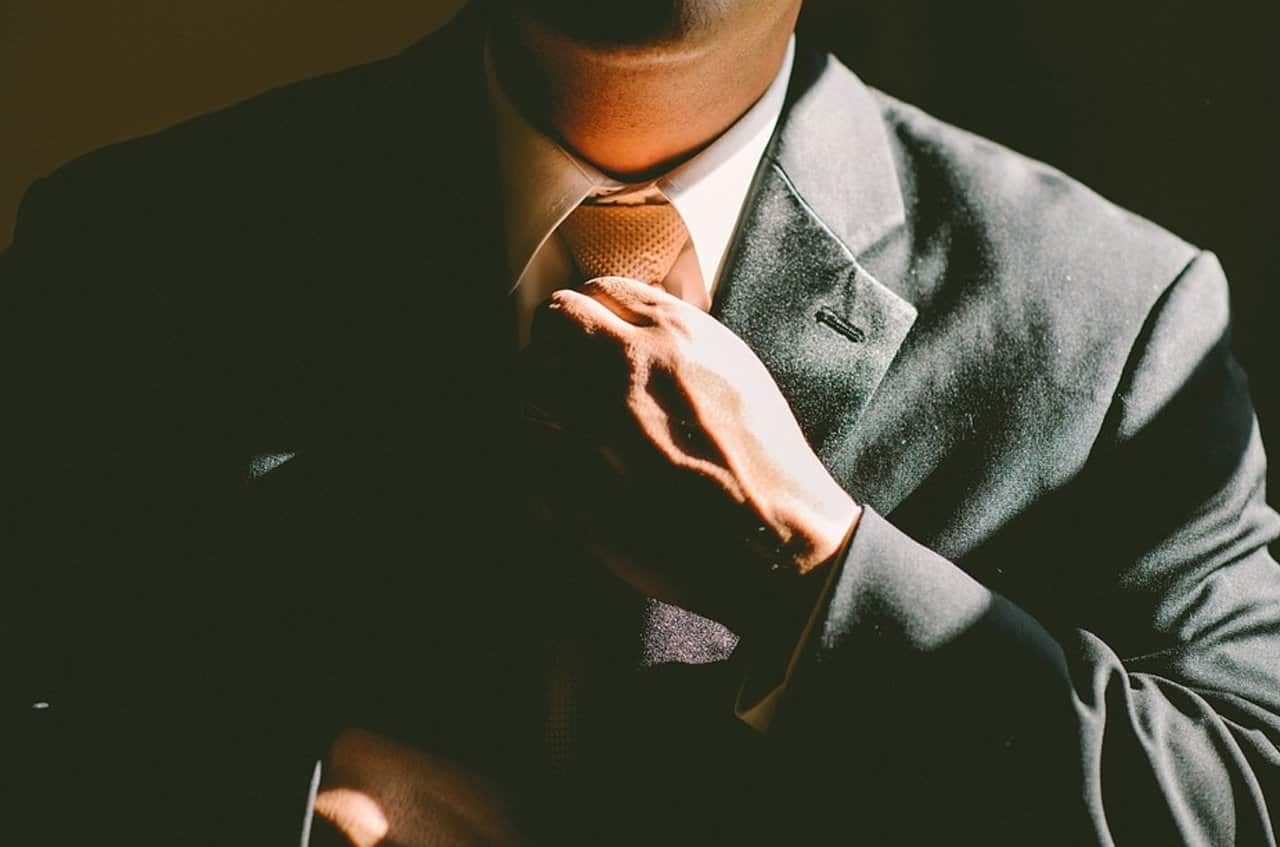 One of the most destructive natures of psychopaths is their tendency to manipulate others for their personal gain. Because of this, they end up destroying other people’s lives.

However, for the smarter ones, their manipulative skills often land them a successful career. Some of the most high-functioning psychopaths out there are successful in the areas that often require skills in manipulation like law, CEO, and Wall Street.