A 23-year-old Taiwanese man with a fetish for women’s underwear allegedly stole 80 pairs of female undergarments and 60 lingerie.

After raiding the suspect’s apartment, police were shocked to discover that the kleptomaniac even arranged the stolen items neatly in his dresser, treating the underwear as if they were his collection.

Taiwanese police discovered the underwear thief’s neat arrangement of the stolen goods in his drawer. 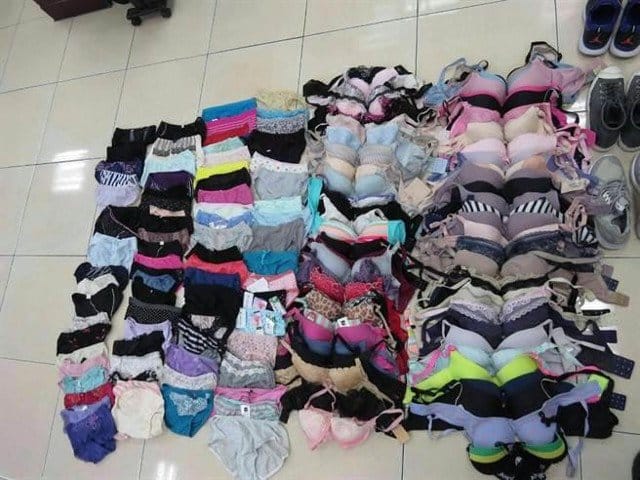 Based on the investigation, the unnamed man took the opportunity to loot the undergarments of students at the Chung Yuan Christian University in Taoyuan City while the doors of their apartments were open or unlocked.

A man’s unusual obsession drove him to steal 140 pairs of women’s underwear. 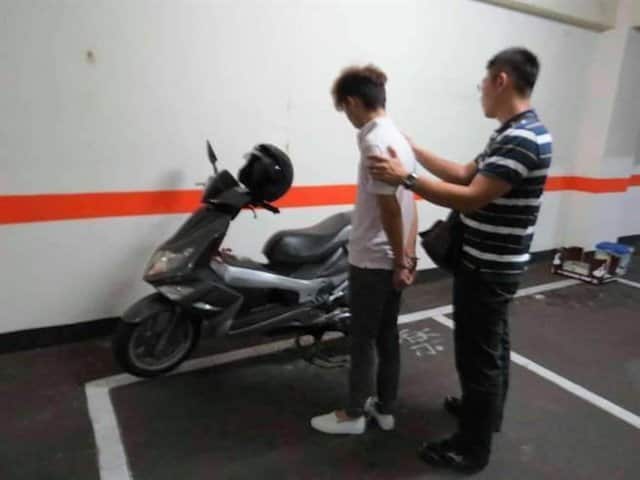 Last year, a man from Guangxi made headlines after stealing more than 2,000 pairs of women’s underwear which he stored inside the ceiling above several fire exits in his apartment building. The man known through his surname Tang reportedly stole the items because of his strong urge to “snuggle and smell”. Unfortunately for him, the ceiling collapsed, revealing his dirty little secret.