Some men can be very creative when doing their proposals, as we’ve seen a lot of amazing ones lately. These guys really worked hard at winning the attention of their significant other with the unique ideas setup they come up with. Just recently, another engagement proposal took over the internet as the fancy theme easily appealed to ladies who love the magical world of Disney princesses.

Eric Martinez has already proposed to his girlfriend and got a “yes” for an answer, but he decided to pop up the question again, this time in a more memorable scene. Eric staged an underwater proposal as he is fully aware that his already-fiancée, Cammy Rynae Cuoco, is pretty much in love with mermaids.

Eric found a way to please his girlfriend in their engagement shoot as he came up with an underwater theme. 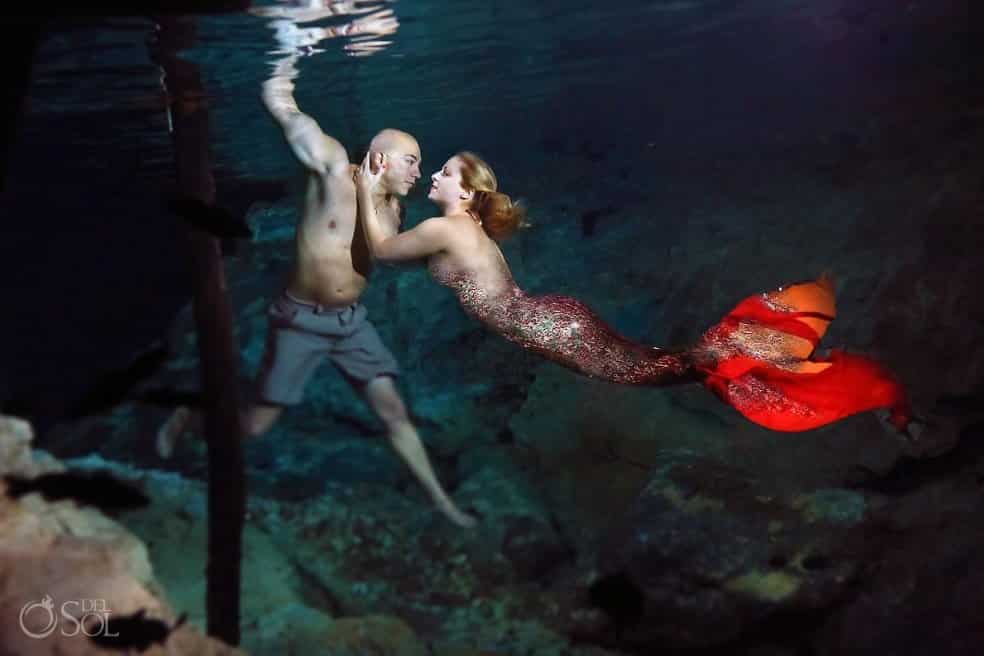 Cammy shared about the experience telling how much she loved the second proposal and becoming Princess Ariel for a moment, which certainly made her feel like she’s the world’s luckiest woman. She said:

“My favorite princess was always Ariel from ‘The Little Mermaid… How perfect that I get to have a Prince Eric of my very own.”

To make the setup more realistic, Eric enlisted a former fashion designer to create a fancy mermaid outfit especially for Cammy. The outfit designer then revealed:

“I stalked Cammy on Instagram to more or less guess her size, then went ahead, made the tail and crossed my fingers it would fit!”

It’s pretty obvious from the mermaid suit that a lot of efforts were placed in turning Cammy into the loveliest mermaid bride-to-be. 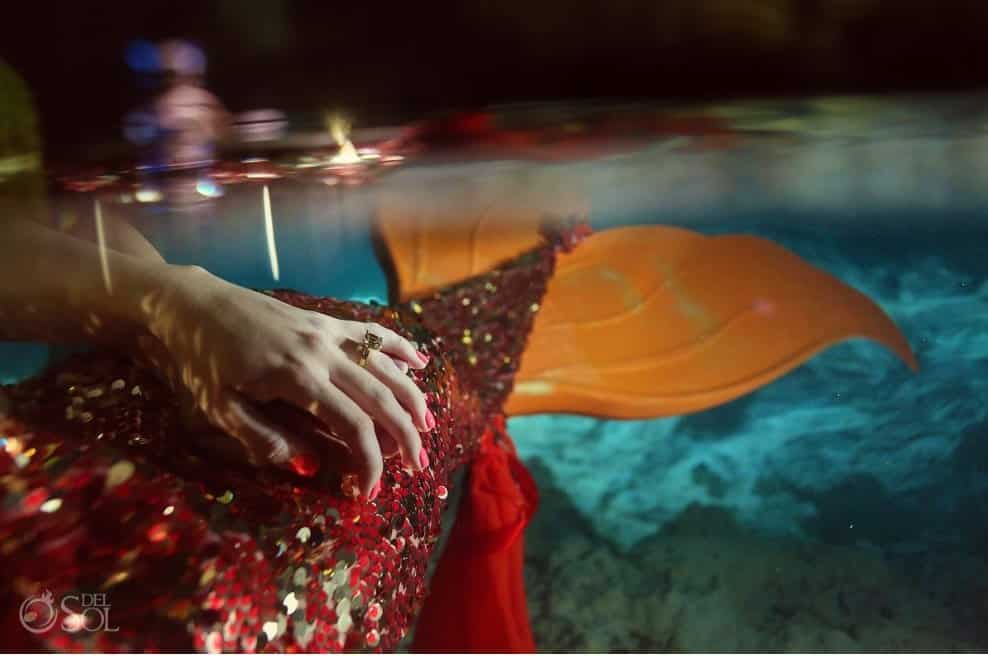 Eric’s first proposal was equally a winner as he knelt down in front of Cammy in a mystical cave. 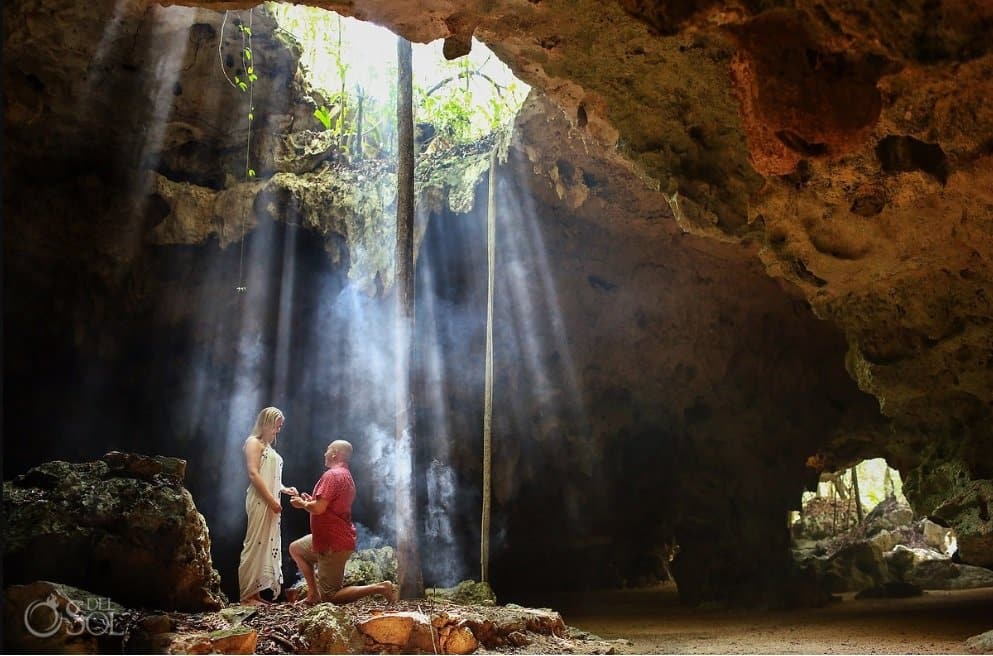 The second proposal was not much of a surprise to Cammy though, as Eric could not make her dress up like a mermaid without knowing what was really going on. According to Metro UK, the couple’s actual engagement happened inside a cave and the underwater moment was actually a sort of a photoshoot for the couple officiated by Polly Dawson of the Del Sol Photography.

Cammy got candy ring in their underwater shoot to emphasize the image of a ring in the photos. 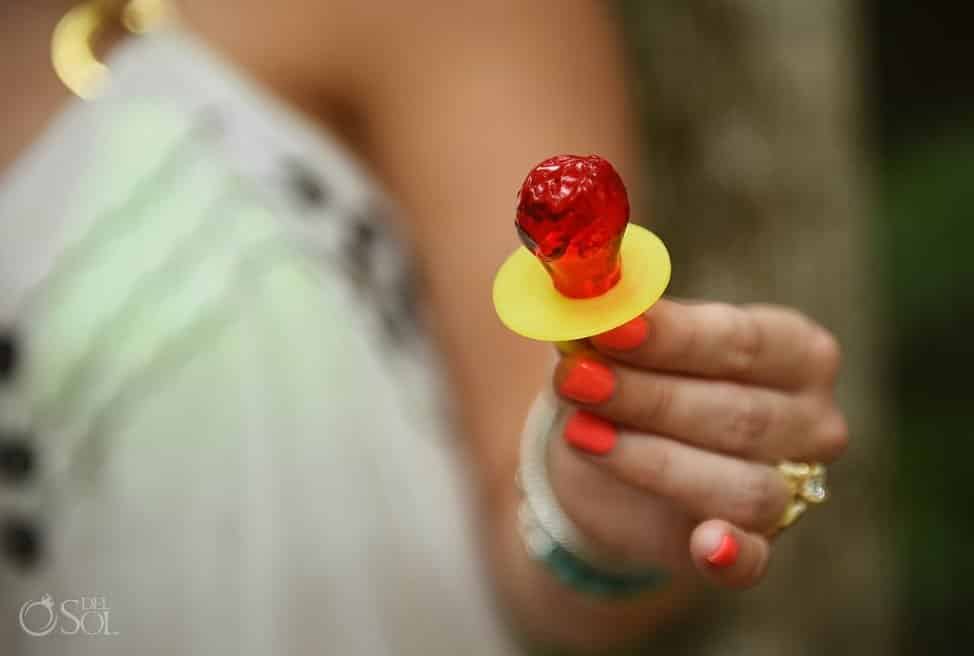 Cammy’s real engagement ring though is a luxurious diamond ring. 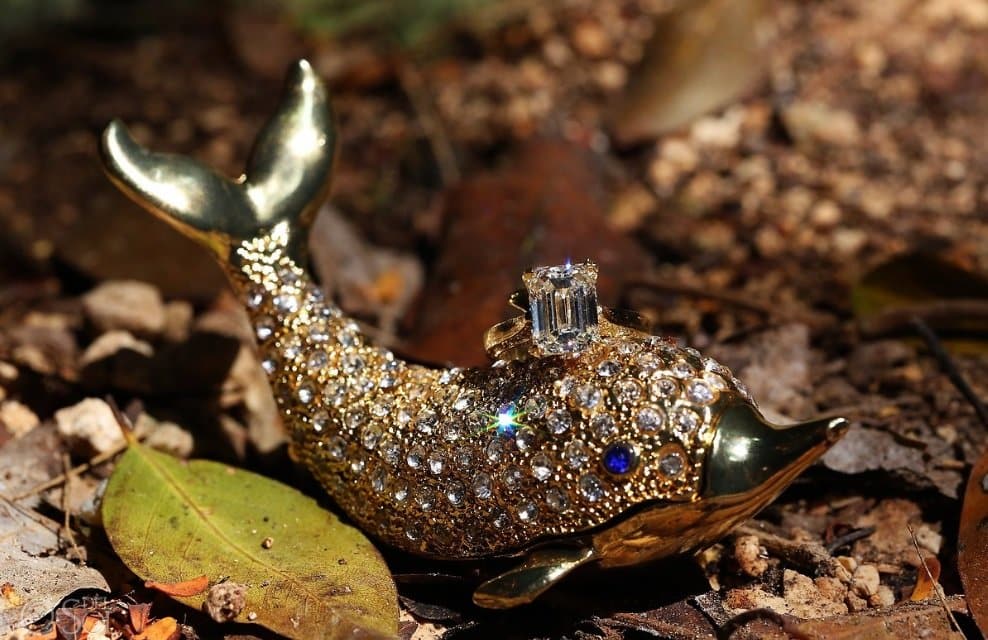 Just when the chills of the first wedding proposal was about to die, Eric announced the recreation of their engagement. He asked Polly to help him stage the photoshoot which he referred to as something “really crazy and unique.”

Cammy immediately agreed with the idea and put on her mermaid suit before dunking into the water. Eric then joined her in the water, bended a knee and gave her a “candy ring” for the photoshoot.

Eric definitely took his marriage proposal to another level and all of his efforts got him a second yes. 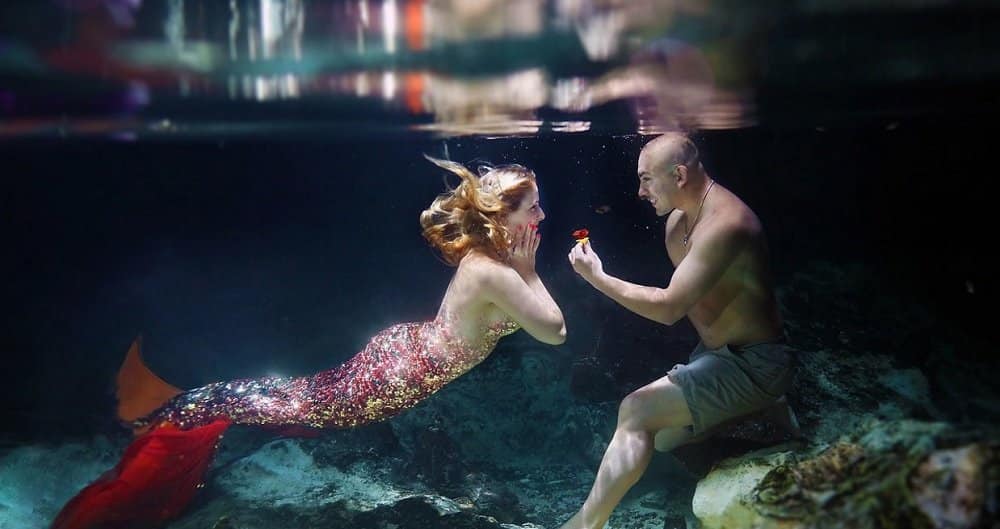 “I was soooo surprised… I’d hoped Eric would propose in Mexico but never did I think he would go to such great lengths to make it so magical for me. I was just literally in awe.”