For some men, there’s nothing impossible when it comes to getting a lady’s attention, and when talking about marriage proposals, some of them are even willing to go the extra mile just to make sure they get a “yes.”

Romantic dinners and exotic getaways are just some of the usual methods that a guy would use when proposing to his girl. However, there are those who have gone as far as traveling a whole country to spell out the words “Marry Me” using a GPS tracker and even publishing a book of love. These amazing wedding proposals will surely make guys think long and hard and the ladies dream that it may also happen to them one day.

#1. The guy who ditched Tiffany’s and made his own engagement ring. 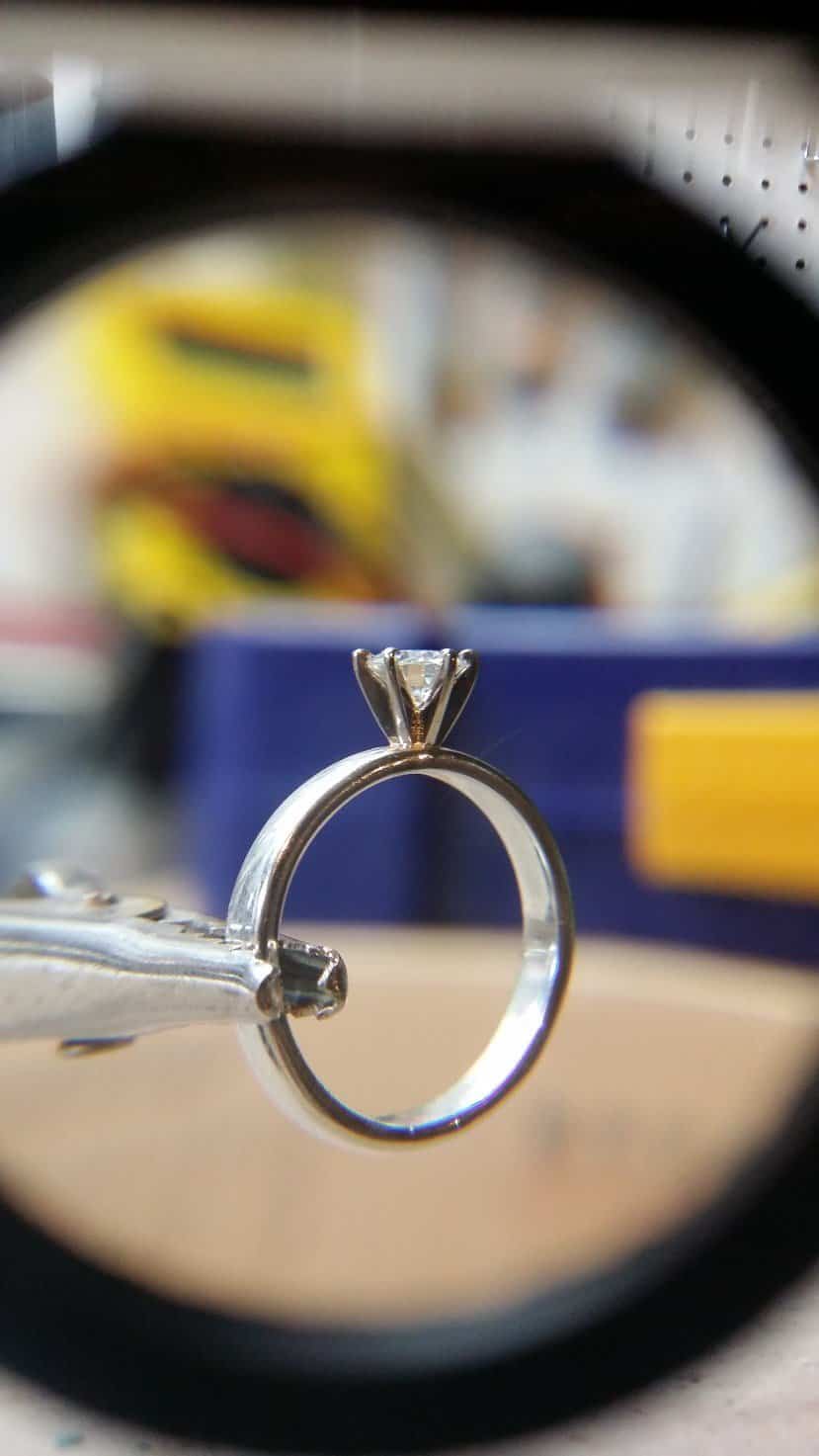 Redditor Jarvicious thinks that getting a ring from Tiffany’s is too common (and of course, expensive). But that doesn’t mean he doesn’t want something special for his lady. In fact, he’s done a lot of hard work crafting a unique engagement ring. Check out the process here.

#2. The man who trekked Japan to spell out “Marry Me.”

Japanese artist Yasushi Takahashi or Yassan traveled Japan not only because he wants to explore the country, but also to propose to his girlfriend for the universe to see. Throughout his journey, he used a GPS tracker and traveled from Hokkaido Island to Hyodo Cliff on Kyushu island to spell out the words. His proposal is the largest in the world by the Guinness Book of Records. It wasn’t a waste of effort from Yassan, according to DailyMail. Check out the whole story below. 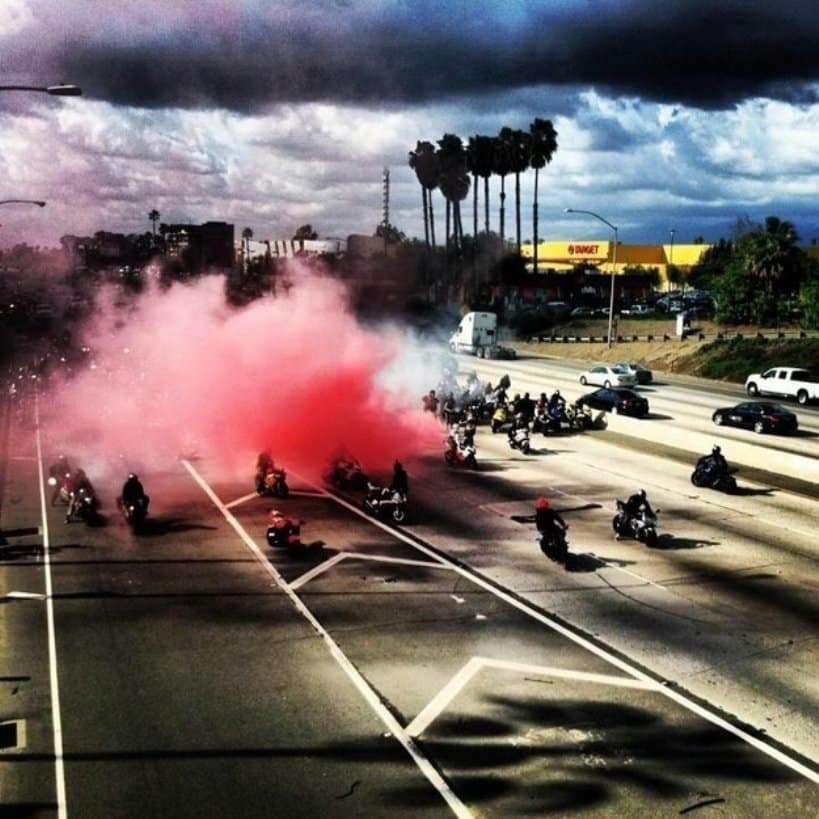 Biker Hector “Tank” Martinez and his brothers stopped traffic on one of the busiest highways in LA. Although it’s illegal to stop and cause traffic, Martinez was able to propose to his longtime girlfriend and got away with traffic violation.

#4. The man who published a paperback to propose. 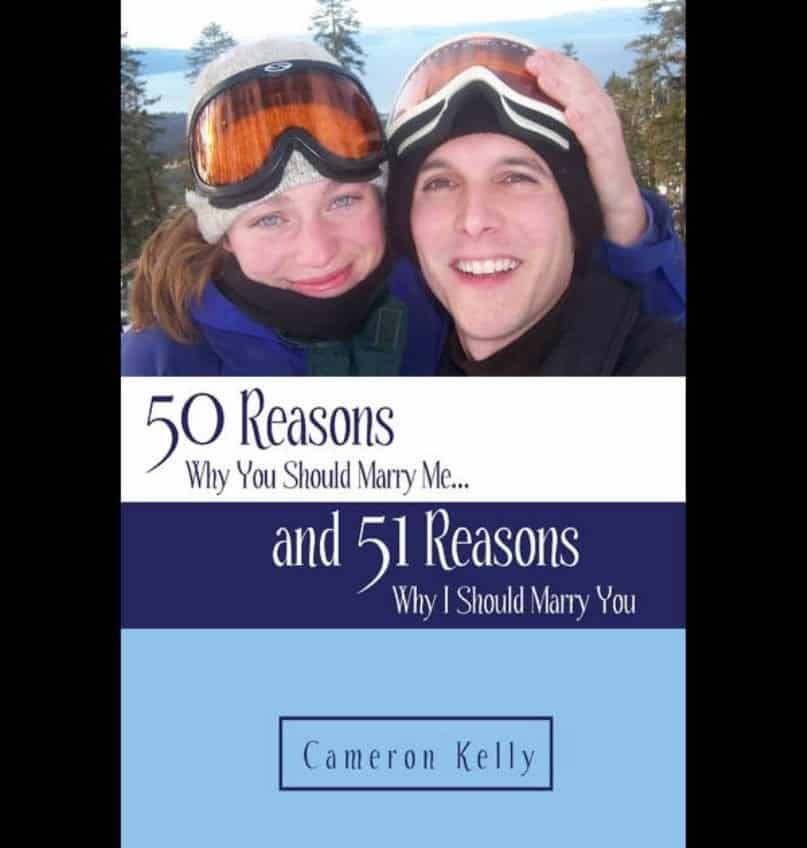 Cameron Kelly gave Angie Kreimer a book titled “50 Reasons Why You Should Marry Me … And 51 Reasons Why I Should Marry You.” Inside the book, there are love texts and memorable photos of the couple 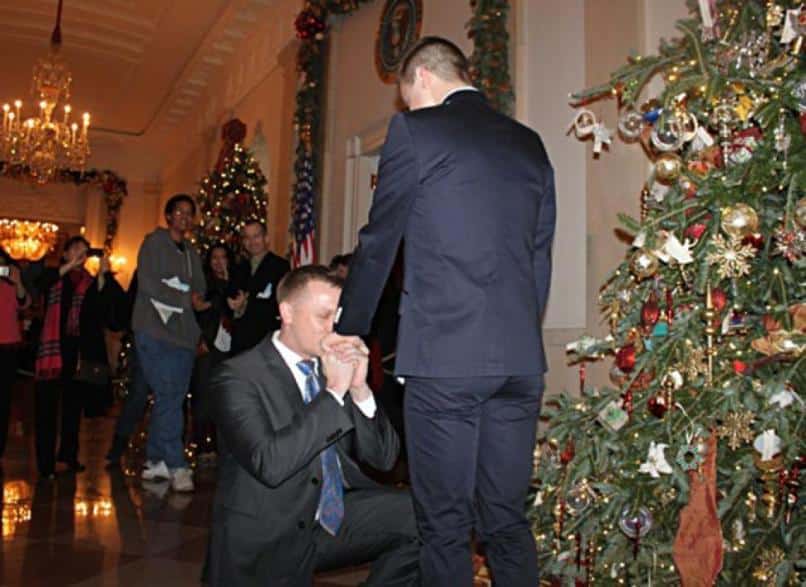 US Marine Corps captain Matthew Phelps made history by being the first gay man to make a proposal to his partner, Ben Schock, at the White House in 2012. Phelps got an invitation to the Military Partners and Familis Coalition at the White House and decided he shouldn’t pass up the opportunity. 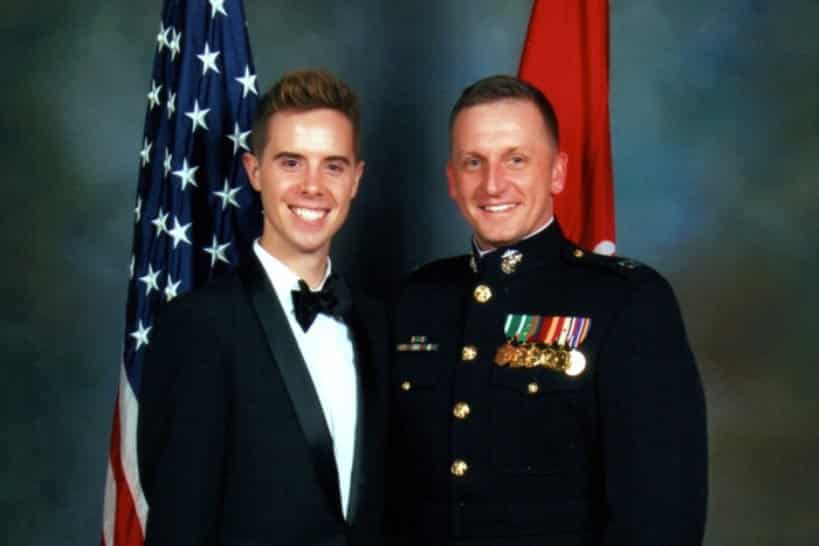 #6. This man who organized a train choir.

Adam King asked help from fellow singers of Adam Street Choir. He had arranged for everyone inside the train to spontaneously sing “A Lovely Day” by Bill Withers.

#7. The guy who secretly proposed to his girlfriend using pictures. 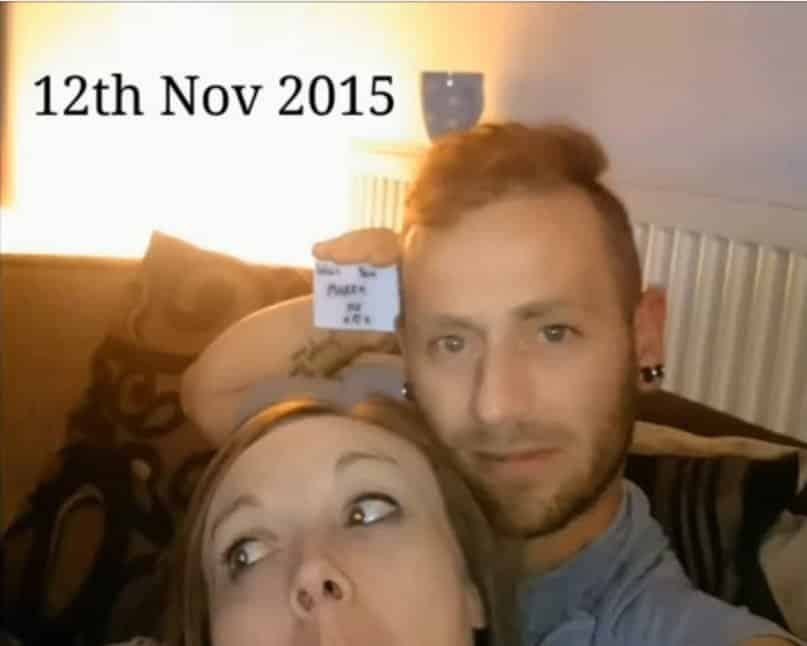 Ray Smith spent five months proposing to Claire Bramley. He took pictures of them together while holding a card that said “Will you marry me?” without Bramley’s knowledge. On Christmas Day, Smith proposed right in front of her, and she said yes. Check out the cute video.

#8. The man who advertised the proposal in a local paper. 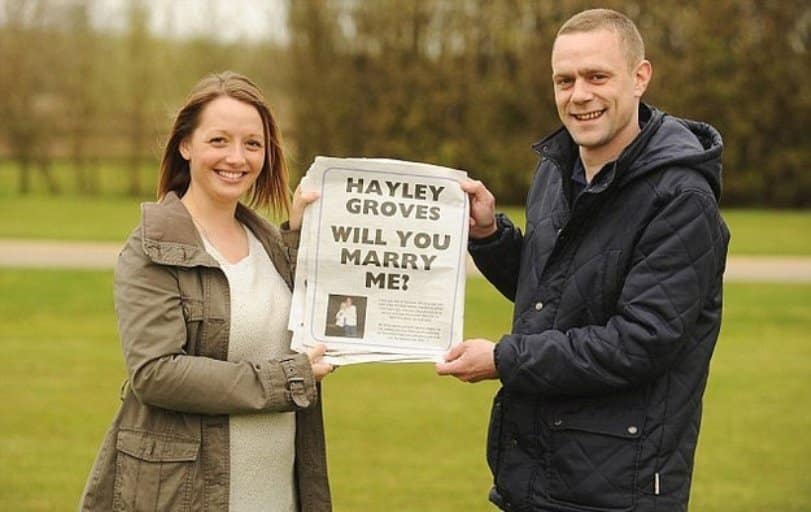 Steve English, an estate agent, went out on a picnic with girlfriend Hayley Groves and told her to read the Eastern Daily Press. Inside was an entire page detailing his proposal.

#9. The graduate student who filmed his proposal in four years.

Jack Hyer was sure Rebecca Strellnauer was the one for him. He visited a total of 26 countries and made the proposal video in four years.

This is Matt Still’s clever proposal to Ginny Joiner. You’ll be jealous!

It’s good to know that it was a happy ending for everyone. Otherwise, it would have been such a waste of time and effort. Share this post today!