One can’t deny how brutal nature can get. When it comes to predator coming after a prey, the action scenes can be pretty intense. People would easily pick sides because it’s hard not to. So when this video of a man shooting a python who killed his goat was uploaded online, it definitely got a lot of people talking.

Scott Dame of Florida found that a huge python was coiled around his goat and is about to swallow it whole. But with his quick thinking, he shot the serpent multiple times, eight times to be exact, using his .45 caliber pistol before it could devour the already-dead goat.

As expected, people took sides; some thought it was just right for the Florida man to shoot the animal while others blasted him for disturbing the course of nature.

One commented that the snake was simply doing what it needs to do to survive – eat. Some are angered by the fact that the goat was already dead and that Dame could have just let the snake eat it. Another even argued that snakes make great pets and that shooting the python was just unacceptable.

Scott Dame found a python coiling around his goat… 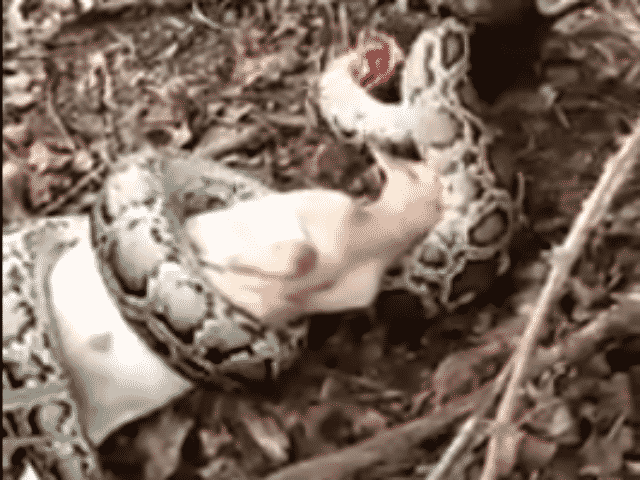 So he takes a shot at it multiple times. 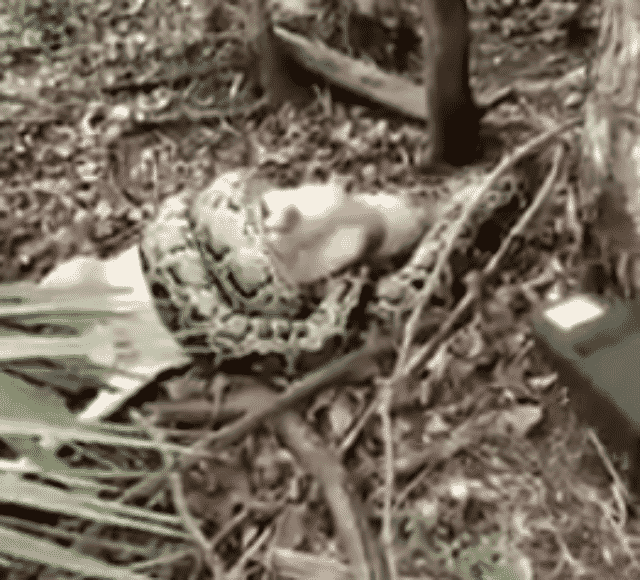 There are also those who believe Dame was in the right, especially when the animal was considered an intruder. Most of the people who commented believe that the snake should go as it could be a threat to livestock, house pets and even children in the area. And there’s that fact about pythons not being a native to the state, and for that, many would have done what Dame did.

Some people criticized Dame for shooting the animal, while others think he did what was right. 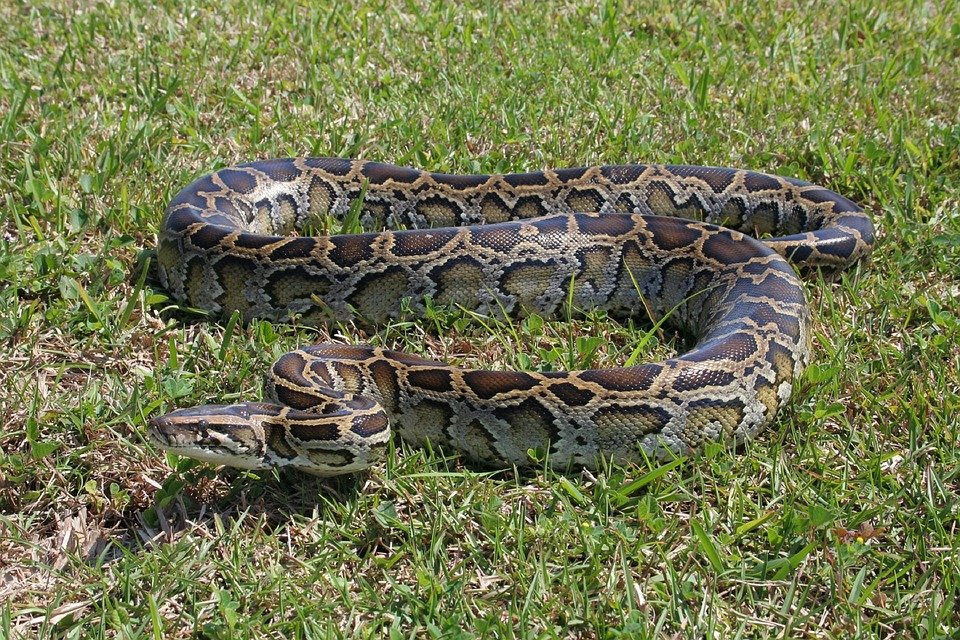 “The snakes are not native to Florida and do not belong here irresponsible pet owners that let their pets go when they get too big are the reason for this. I like snakes but these pythons are a danger to our ecosystem and need to be eradicated,” a Facebook user shared.

Dame is aware of his critics on social media, but as reported by Fox News, he’s not apologizing for what he has done.

Check out the video of Scott Dame shooting the python below. WARNING: Video may be disturbing for some.

What do you think? Is Scott Dame wrong or right for shooting the snake? Sound off in the comments section below.