A dog in Russia just got rescued after a man heard barking sounds from underneath a sidewalk. Imagine the horror the dog went through after it was buried alive!

Vadim and his family then got some tools and went back to rescue the dog. Vadim removed the bricks and sand until he discovered a large rock that was blocking the dog’s way. They assumed the workers bricked up the dog and buried it with sand to cover it up and left to die!

What was more terrifying, aside from the thought of the dog being buried alive without any food or water for two days, was that the poor dog was also pregnant!

It is still unclear as to how or why the dog was buried alive or who the culprit was. However, one thing’s for sure: aside from the fact the Vadim is now a local hero, the pregnant dog is now under the care of a local rescue group in Voronezh, Russia.

Do you know of any amazing dog rescues? Leave a comment below. 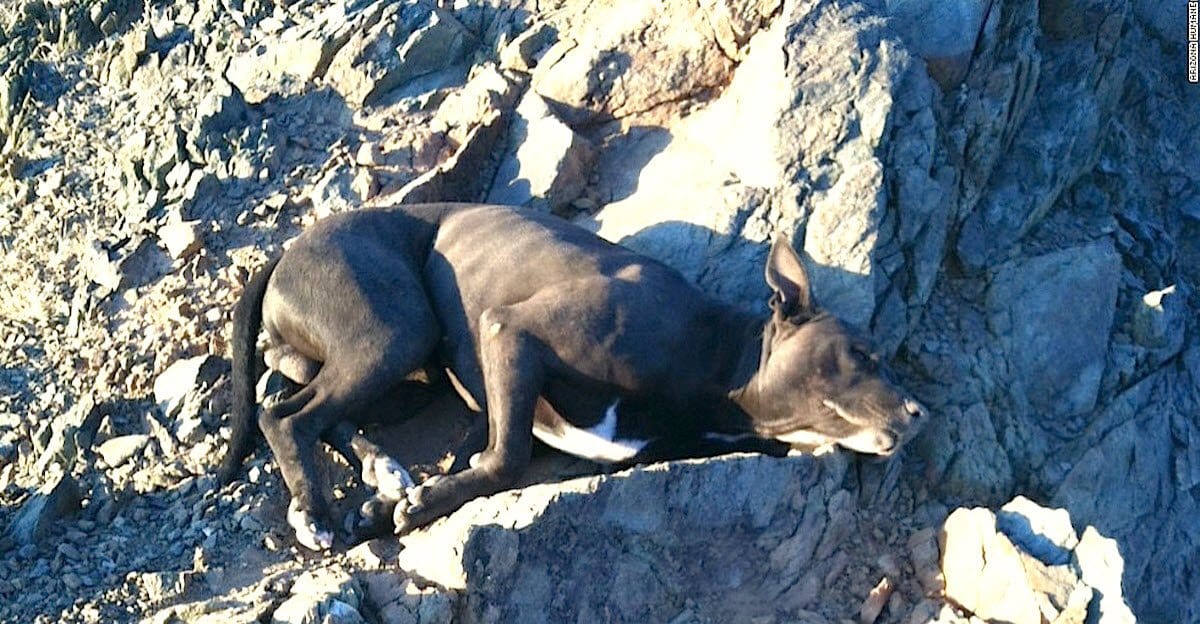