This isolated lighthouse called Tevennec, which stands on an uninhabited island in the coast of France, has been known to make its past occupants mad. So why is this man willing to spend 60 days living here?

Marc Pointud is the founder of the National Society for Heritage, Lighthouses, and Beacons, which aims to preserve the lost lighthouses in the country. He plans to live in the lighthouse for around two months, all by himself. Now this lighthouse has become infamous because of the stories about former lightkeepers losing their minds during their stay. It is also plagued with ghost stories and tales of mysterious deaths.

Tevennec has been around since 1875 and legend says that the first guard went completely insane. 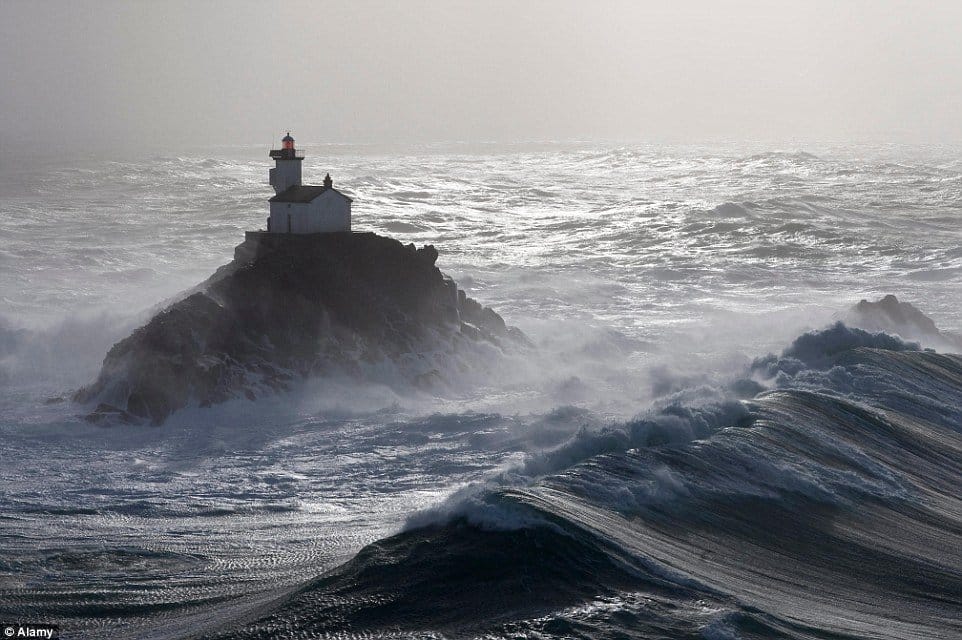 The combination of crashing waves and sharp rocks is a treacherous condition for sailors, and many lives have been lost in this terrifying location. 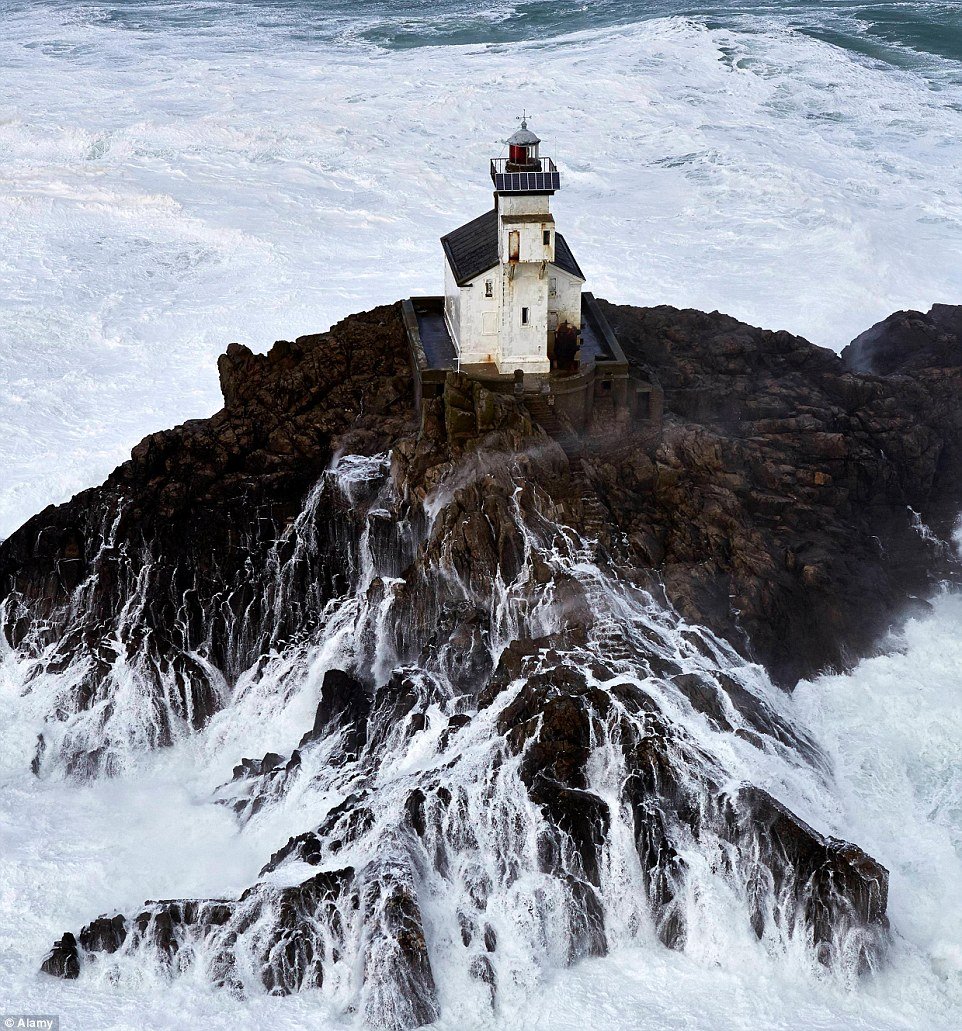 Pointud wants to raise awareness of the lighthouse as a landmark and to celebrate its 140th birthday. He plans to turn Tevennec into an artist’s residence and has started a crowd-funded campaign for the project. 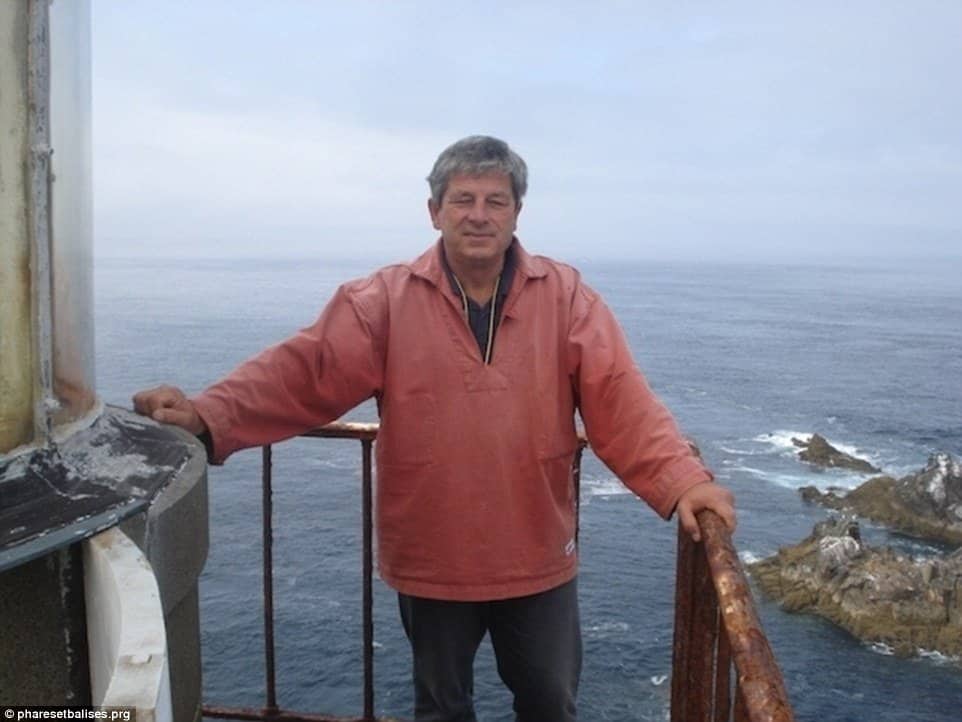 “There’s no furniture. It’s completely abandoned. I’m going to bring a couple of bits and pieces — a bed, a chair, a table, food, and some stuff to write with. It’s going to be a bit like being a prisoner, I suppose. The lighthouse is fully automated, so I don’t have to operate it or anything. There’s no running water, no electricity, no heating. It’s going to cost a fortune to refurbish that place. That’s why we are crowd-funding this project.” he said in an interview. 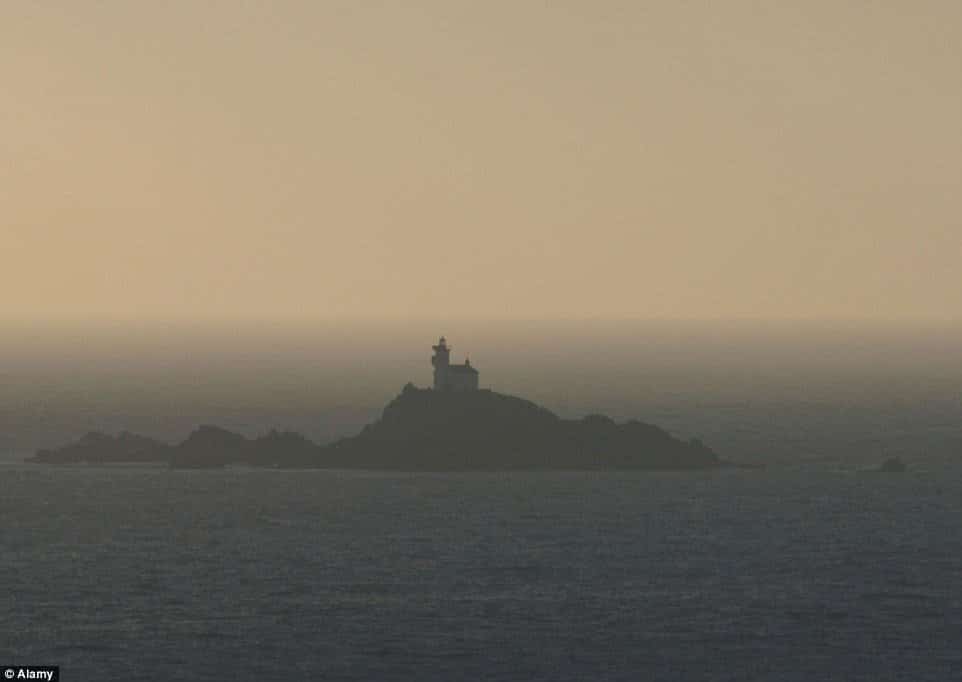 Pointud will be the first man to occupy the lighthouse in 100 years. He intends to have access to the outside world to combat the perils of isolation.