Call it crazy but a guy really kicked a woman in the back of her legs – as a prank – just so he can create a viral video. Although the footage really went viral, the dude is in for some serious trouble. That is because he is being forced to pay £52,500 in compensation.

This wannabe prankster is none other than Mario Garcia Montealegre. He was caught doing a “kung-fu-style” kick on an unsuspecting woman. It all happened in the Diagonal Mar area of Barcelona, Spain.

Montealegre was the man responsible for kicking a woman on her legs as part of a prank. 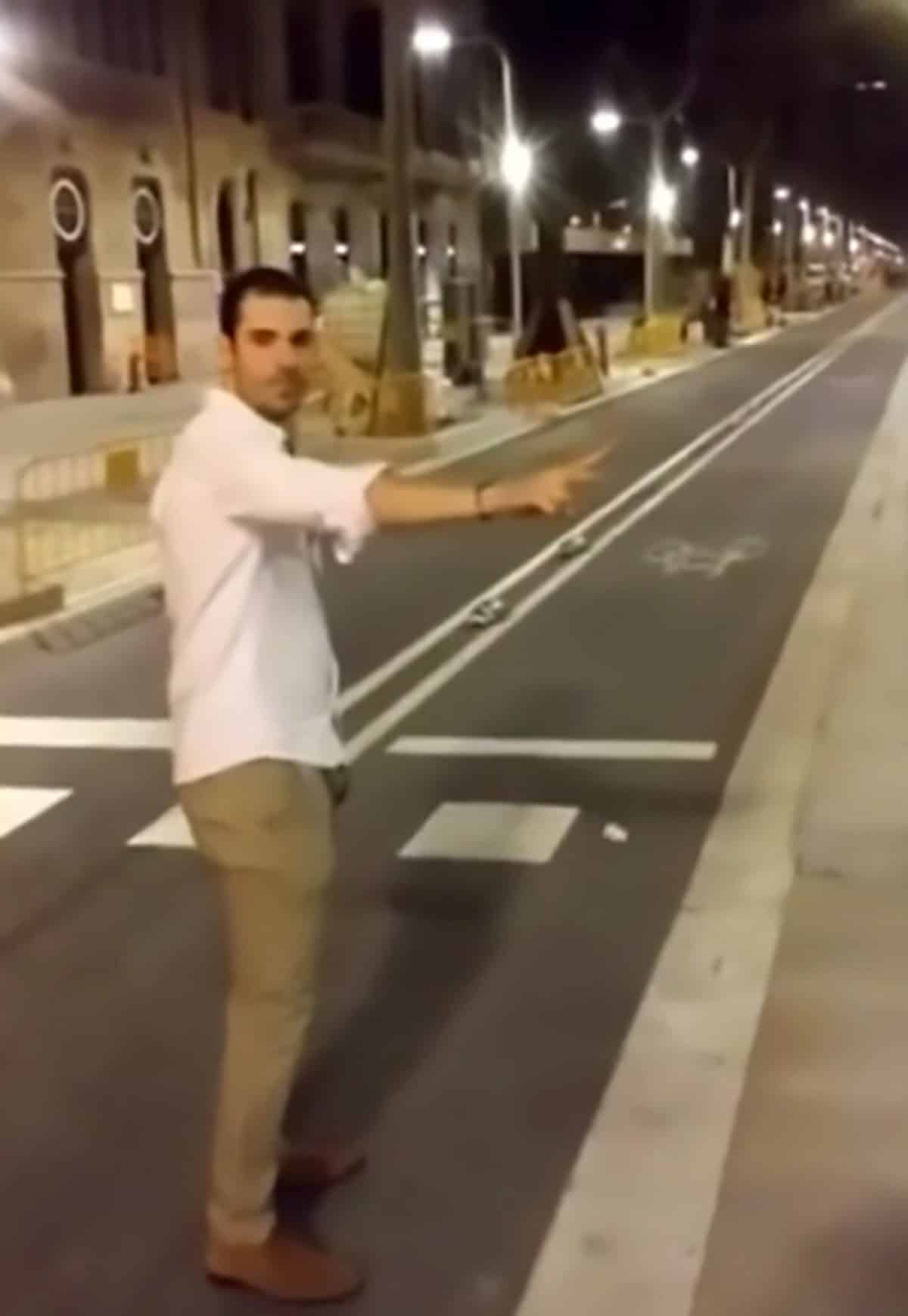 In the video, Montealegre can be seen counting down on his finger before delivering his kick. Eventually, he runs to the woman and kicks her on the left calf. She then twists awkwardly before falling straight to the ground. The two men can be heard giggling while the woman keeps shouting “arsehole.”

The Catalan police department forced Mossos d’Esquadra to release the video online. It has the caption that says:

Help us to catch this person who thinks it is okay to attack innocent people. 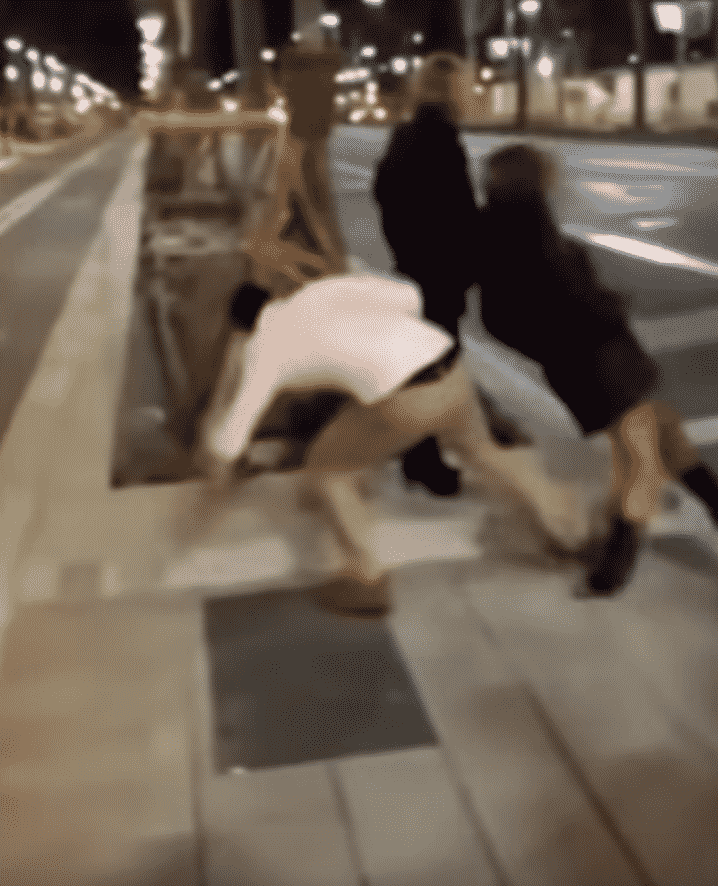 It was only a matter of time before the post went viral. Social media users flocked it with hate comments, as they were furious with the man’s disgusting behavior.

Fortunately, Montealegre handed himself personally after the video made the headlines. The man who filmed the video, Alvaro Gragera, also appeared in court.

The prosecutor reportedly pressed for a custodial sentence for the two. Montealegre also agreed to pay the unnamed woman a compensation worth of £52,500.

The incident left the woman with a sprained ankle and some minor injuries in her left knee and wrist. She also suffered back pain due to the fall. 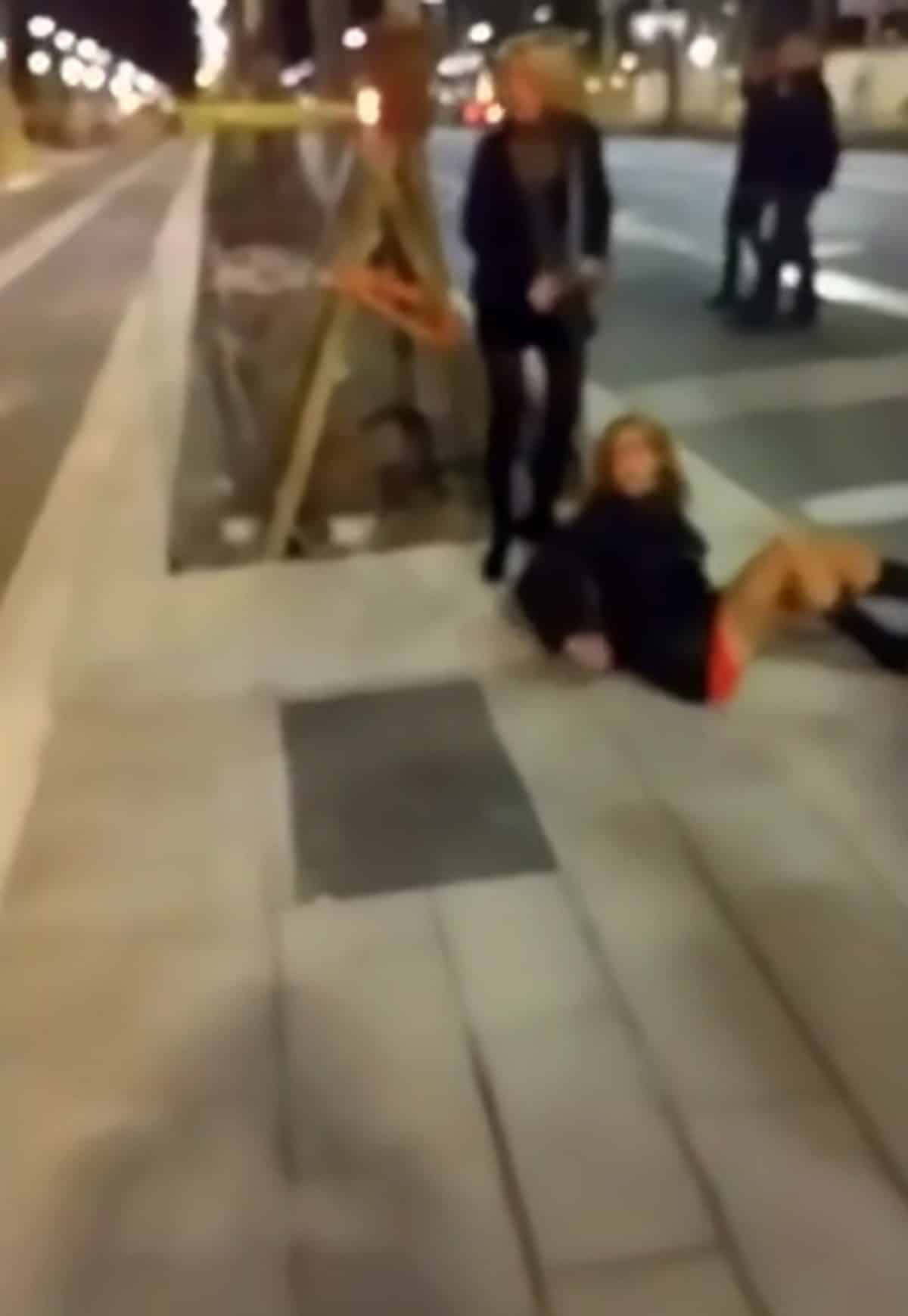 As described by the prosecutor:

[The woman] presents post-traumatic stress in relation to the aggression suffered, with indicators such as increased distrust of the intentions of others, anger over incomprehension of gratuitous violence and no feel helped at the time of the events by the people who witnessed them.

Apparently, this was not the only prank Montealegre did. He also kicked two ankles of two young women who were merely walking along the seafront in Benidorm.