“Heroism,” according to American writer Brandon Mull, “means doing the right thing regardless of the consequences.”

One man from Iraq recently demonstrated exactly that when he sacrificed his own life by hugging a suicide bomber so he can save others.

According to the report by Al Masdar News, Najih Shaker Al-Baldawi spotted a suspicious person headed towards the Sayyed Mohammad Shrine in Balad, Iraq. Apparently, the man was wearing a suicide belt. Najih wasted no time and immediately sprang into action, hugging the suicide bomber who was a member of ISIS, the notorious jihadist group. 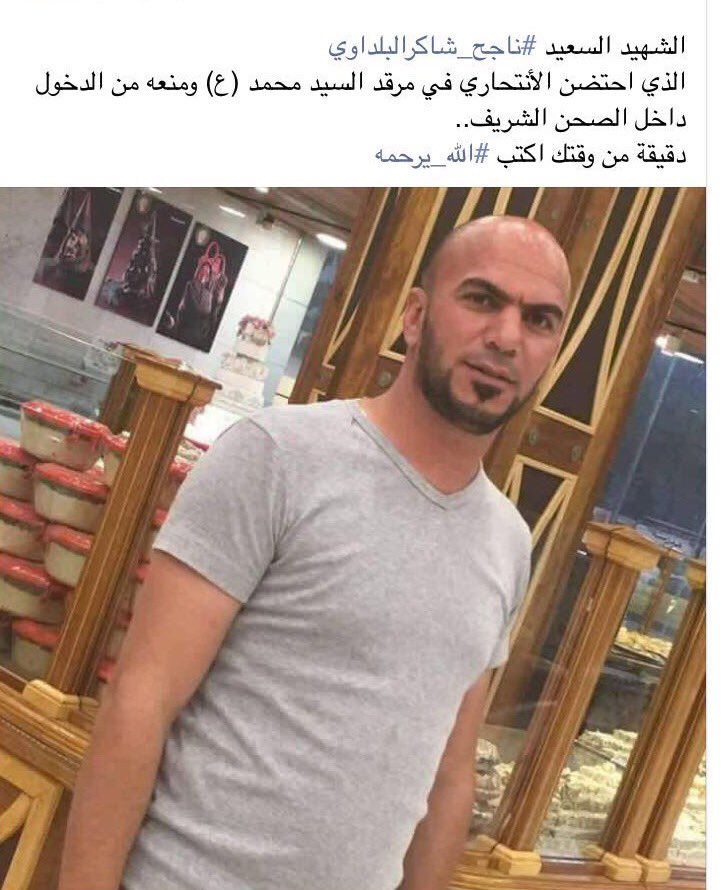 The terrorist detonated the bomb, killing himself and Najih in the process. Because of Najih’s heroic act, he prevented the loss of several lives, especially since the suicide bomber was not able to enter the shrine.

The attack on the shrine resulted to the loss of 40 lives. 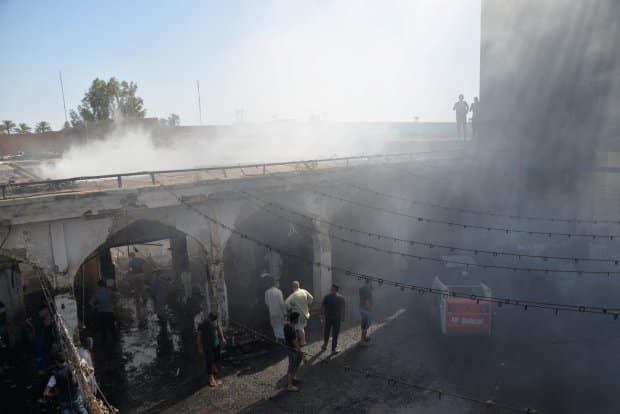 News reports tell us that the man was one of the terrorists involved in the attack that led to the loss of 40 lives with 74 people injured. Iraqi security forces came to the scene and prevented them from penetrating the shrine. Two of the three suicide bombers blew themselves up while the third one was fatally shot.

According to Jan Kubis, the attack is aimed to “spark sectarian tensions” and cause more “sectarian conflict.” 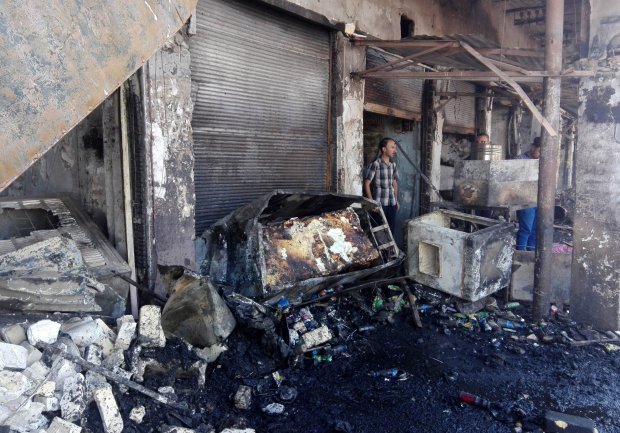 ‘It is clear the cowardly attack on the shrine aims to spark sectarian tensions and drag Iraq back to the dark days of sectarian conflict.’

It’s just sad how Najih and the other casualties have to lose their lives because of the evil acts of ISIS. Our hearts go out for the victims of this violent attack.