After a marriage ceremony is performed, it has become a tradition for many couples across the world to wear their wedding rings on the fourth finger. These rings symbolize the couple’s eternal love for each other.

With that in mind, you can just imagine how devastated this 82-year-old man was when he realized his precious wedding ring was missing.

Three years ago, this old man from Germany lost his wedding ring and thought he’d never find it again. He was, however, pleasantly surprised when he finally found it in the most unexpected place.

After 3 years of searching, an 82-year-old man from Germany finally found his lost wedding ring – stuck in a carrot in his garden. 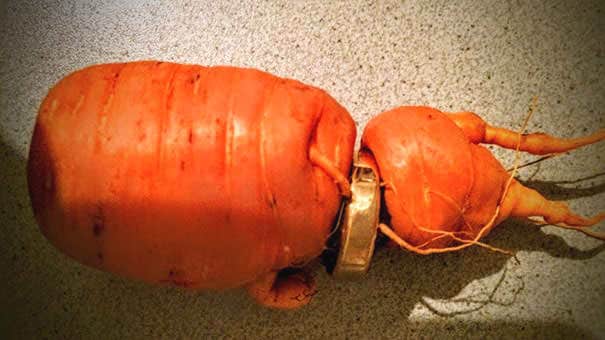 While he was working on his garden in Bad Müenstereifel, he was shocked when he found his wedding ring stuck in one of the carrots. The vegetable has grown enough so the man eventually saw it and claimed his ring again.

According to the man, his late wife always assured him that he would find the lost ring again.

The man said his late wife always told him he’d eventually find the ring. She was right! 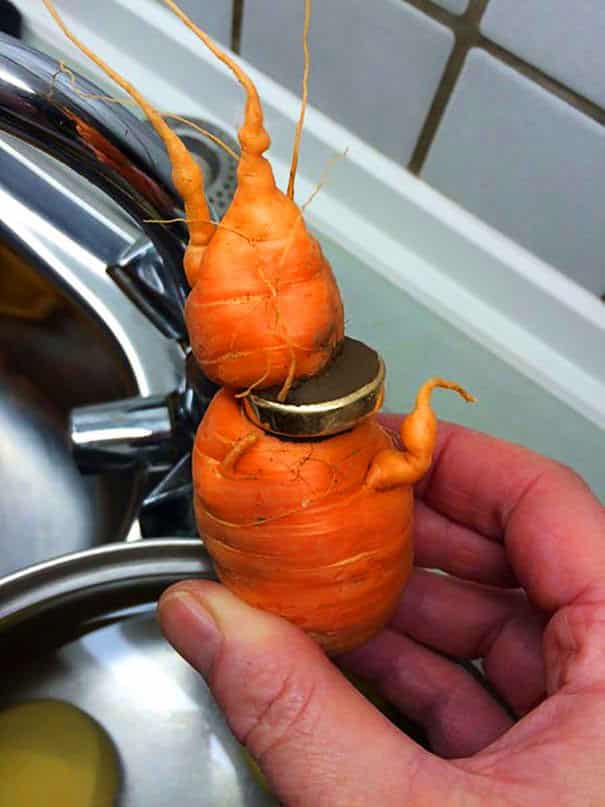 We can all just assume how happy the old man was for finally finding the wedding ring, especially now that his wife has already passed away. We are sure he’d treasure it more and that he’ll do his best never to lose it again. It’s his last remembrance from his departed better half, after all.