It takes a lot of guts to buy a storage unit that you have no idea what’s inside for $500. However, some people would take the risk of finding useless junk inside in hopes of uncovering some hidden treasures.

While most storage unit buyers rarely get their money’s worth, one man found the discovery of a lifetime. The really lucky man bought a storage unit from Dan Dotson, and auctioneer of the popular reality televisions series “Storage Wars,” and found $7.5 million inside a safe.

Dan and his co-star wife Laura Dotson posted a video on their Facebook page, saying that a woman approached them at an event and told them the story.

The woman said that her husband works for a guy that bought a unit from Dan and it has a safe in it.

“The first person that they called to open the safe couldn’t or didn’t [open it]. They called the second person, and when that person opened it up, inside the safe, normally they’re empty, but this time it wasn’t empty, it had 7.5 million dollars cash inside the safe.” 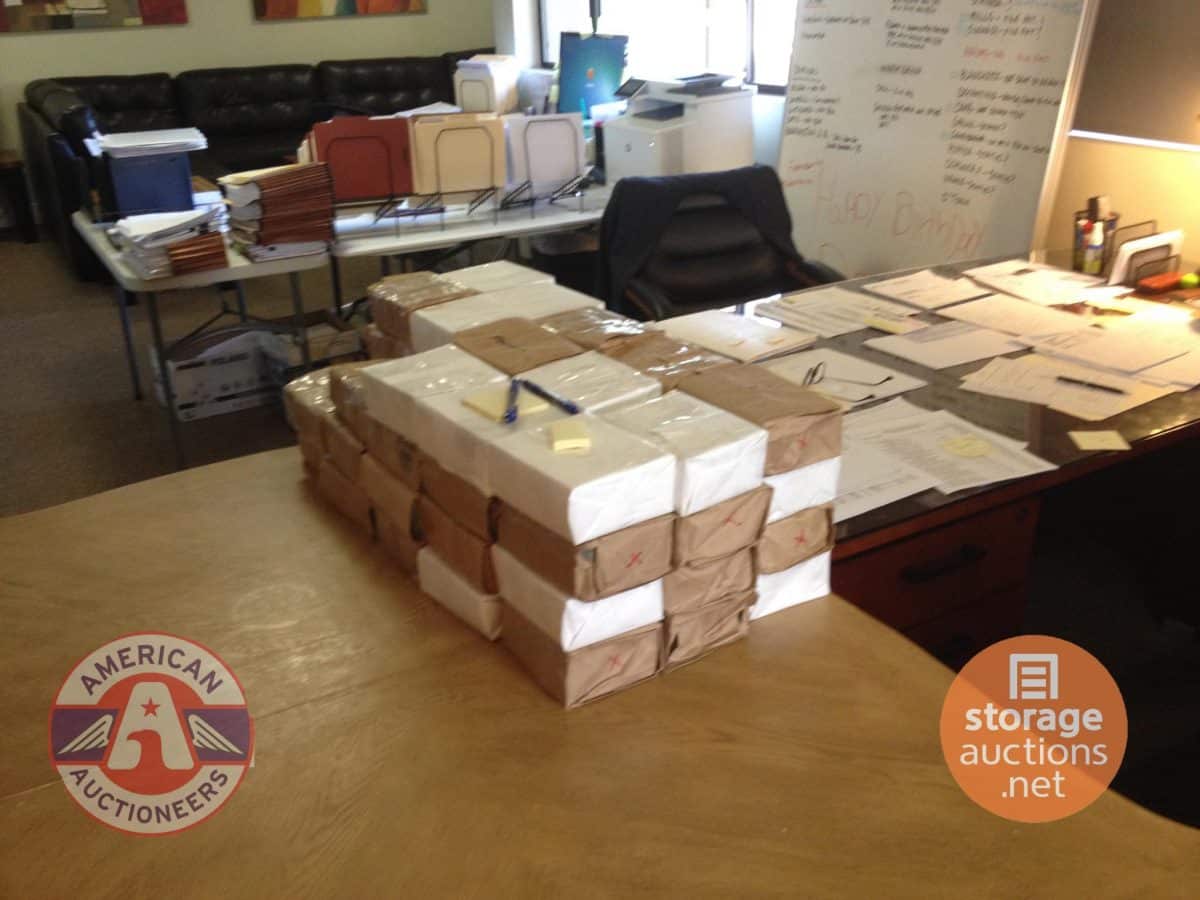 “$7.5 million inside of a unit, I don’t think you’d forget it, but maybe you were just in a position where somebody else was in charge of it, I don’t know,” Dan continued. His wife Laura then shared a few suggestions as to why a huge amount of cash was just left there: “Credit card went bad, it was finished, they moved away, perhaps the person went to jail… who knows what it was.”

After the discovery of the large sum of money, Dotson said the owners of the storage unit contacted the new owner through their lawyer and offered $600,000 to return the rest of the money to them. They then doubled the reward to $1.2 million. 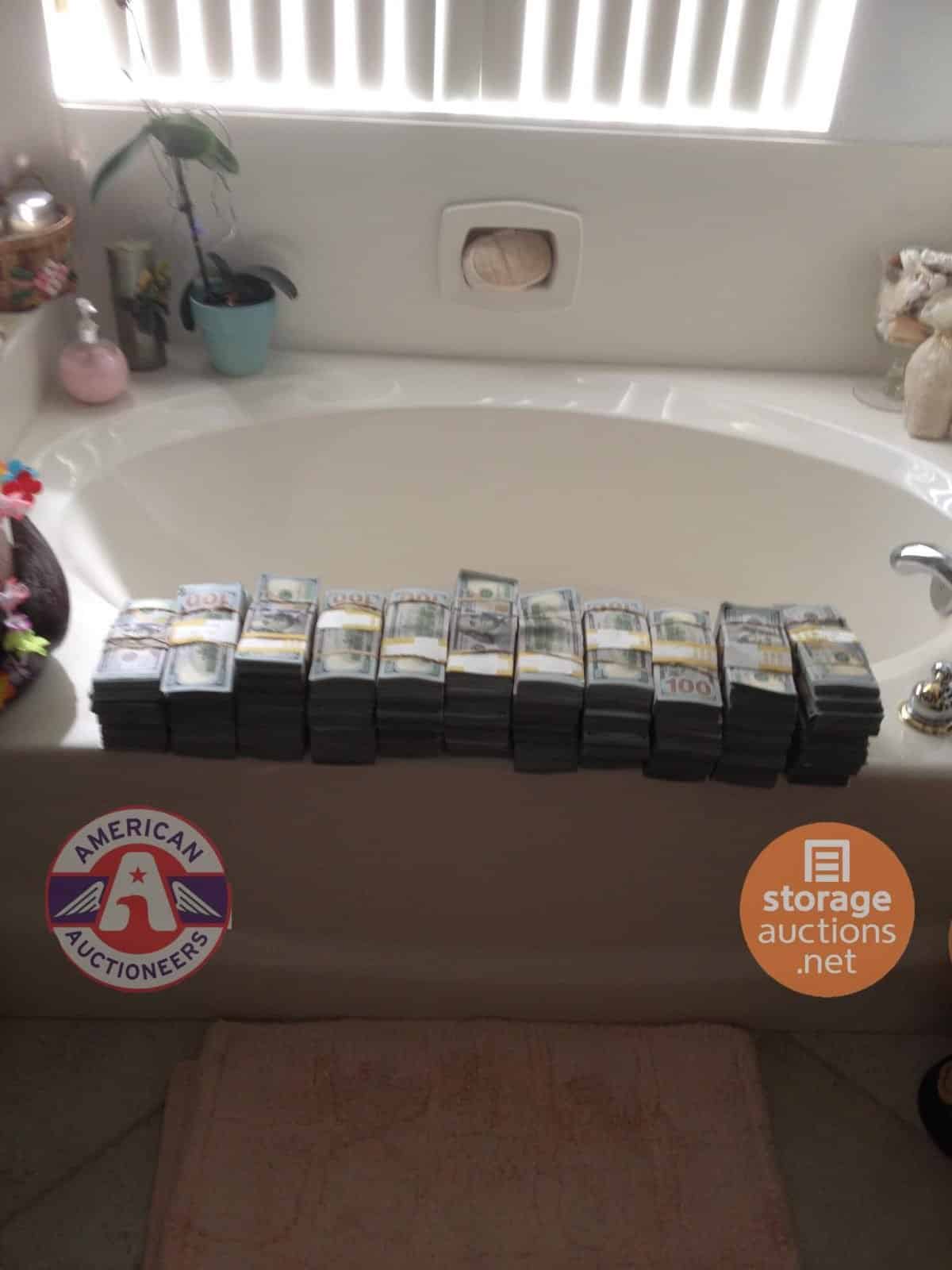 The man who bought the unit gave back the rest of the money, Dan Dotson stated. Dan then went on to ask their Facebook fans what they would do if they were in that situation. 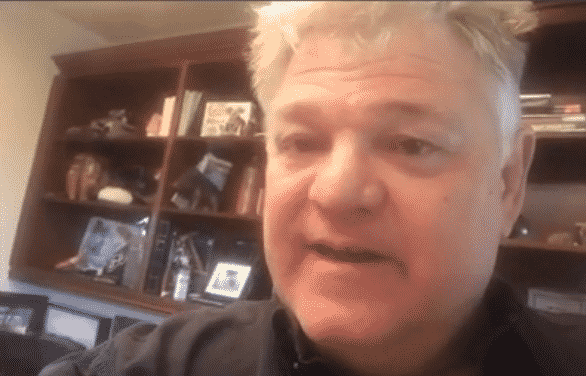